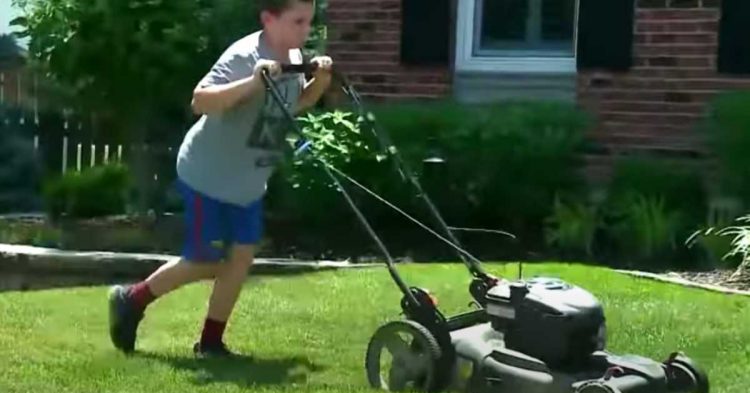 When eleven-year-old Jack Powers started charging neighbors $15 to mow their lawns, he knew exactly what charitable organization he was going to donate all of his proceeds to. Like most Americans, Powers was horrified by the murder of George Floyd. That is why this preteen from Missouri hopes to do his part to end racism in America once and for all by giving every cent he earns while on the job to the charitable organization, Black Lives Matter.

Because Black people have been discriminated against and mistreated since they first stepped foot on this continent, racism has been built into the system. That’s why people refer to this type of racism as systemic racism. It requires a massive change in order to protect a population of people – Black Americans – who face unfair and unequal treatment every day of their lives just because of the color of their skin. 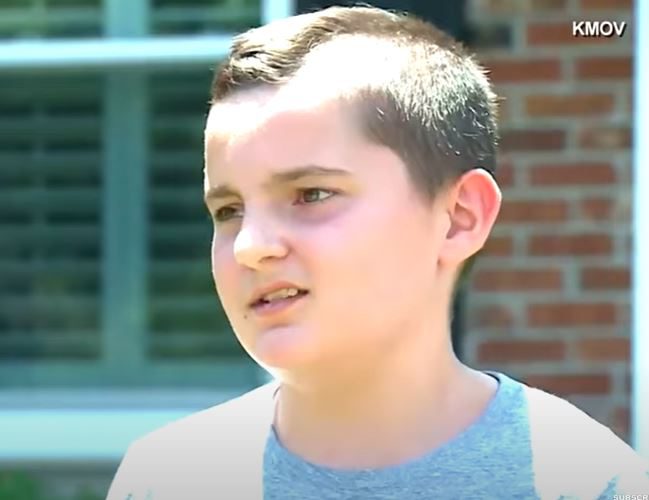 In an interview with KMOV, Powers said that he wanted to give away his earnings to Black Lives Matter because he wanted to be part of the solution. As a white boy from Missouri, Powers has experienced the way other white people treat Blacks. And he did not like it one bit. That’s why he is doing what he can to donate to a cause he believes in – and to an organization, he feels he is doing everything within its power to end systemic racism once and for all.

Powers told KMOV that he was inspired to give away every dollar he earned because of the type of man George Floyd was. Floyd was killed after a gang of police officers targeted him and choked the life out of him. Although Floyd did not possess a weapon, the cops felt “threatened” and ended his life. Floyd was a dedicated father of five children who will never get to see him again. 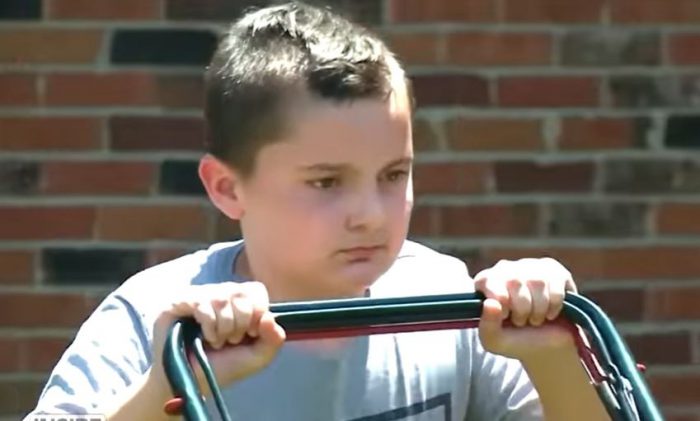 “I saw what happened to George Floyd and saw how people were being treated, and I decided to make a change,” Jack told the news outlet.

White supremacy made Powers sick. And when an eleven-year-old boy like Powers gets it in his mind to do something, he does it. Without delay, he designed and printed flyers advertising his lawnmowing services – and his intention to donate every cent he made cutting grass to the Black Live Matter charity organization. 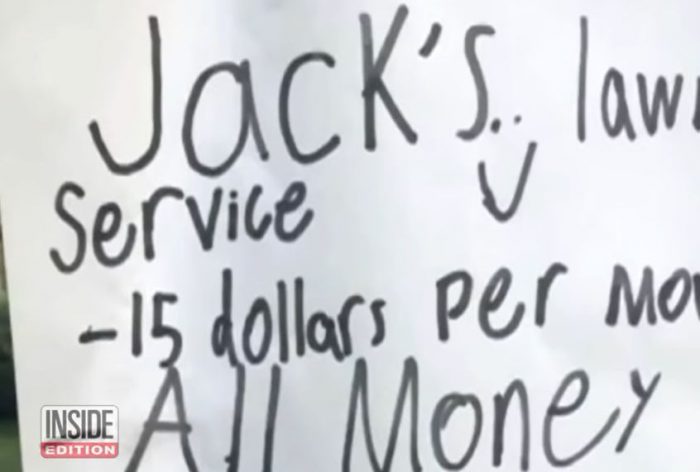 In the process of raising money for Black Lives Matter, Powers has been able to speak to his neighbors about equality and how Black people are not getting their fair taste of the American dream.

Neighbors are inspired by Powers because he is a child who does not let his size in the world determine whether or not he is able to make an impact. He is making an impact in the greater Black Lives Matter movement and with his neighbors in Missouri. 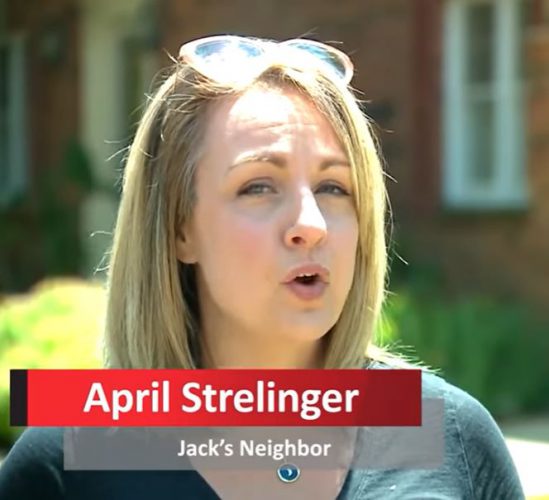 “There’s been a lot of change, flux, and hardship, so to see Jack’s poster and find a helper, it actually opened up a great conversation with my son about how he can be a helper,” Jack’s neighbor, April Strelinger, told WMOV.