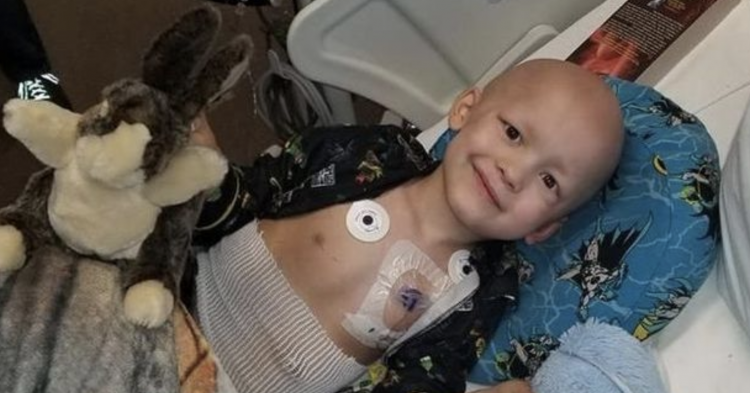 Death is a scary part of living. But it’s something we all have to face at some point in our lives. No matter how much money you earn or how much you love your family members, there is just no way to stop God from taking life away from us when the time comes. And when death enters the lives of young children, it truly is a heartbreaking scene to witness for all involved.

After five-year-old Garrett was diagnosed with cancer, parents, Emilie, and Ryan Matthias had to face the reality that they could be losing their son much earlier than ever planned. 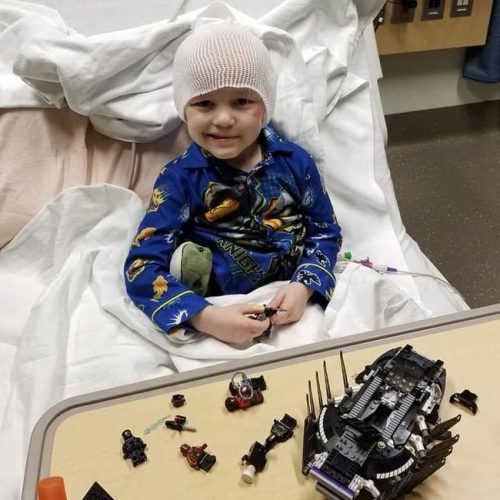 The entire ordeal began after his parents noticed that he looked different one day when coming home from school.

“He came home from preschool one day, and it looked like he had a stroke,” Emilie explained. “The left side of his face looked like it was paralyzed when he smiled.”

Finding good health care in their area was hard. Garrett’s parents had to take him to many different doctors. Eventually, they found one who could help, but the delay might have cost the boy his life. Garrett was finally diagnosed with rhabdomyosarcoma, a rare type of cancer that affects the temporal bone and inner ear. 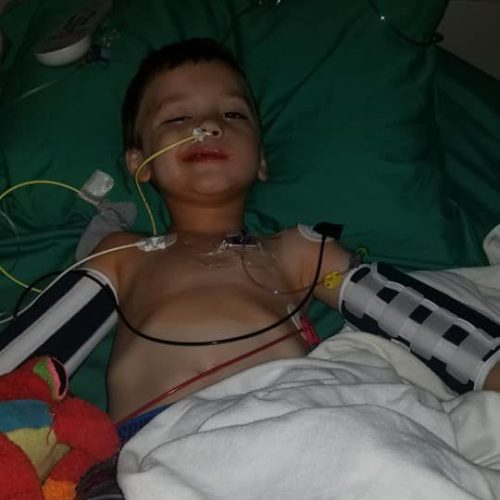 At the time of his diagnosis, Garrett was just four-years-old. And during his ten-month battle against cancer, Garrett never once let his spirits drop into the dirt. He was a saint throughout it all, even maintaining his persona of being “forever a prankster.” He’d joke with the doctors and his parents while they worried about saving him from the disease.

But the best doctors they could access were powerless to stop the disease from killing him. After thirty weeks of treatment, a tumor formed that caused severe headaches that prevented Garrett from speaking.

“It had migrated from the temporal bone to the lining of his brain, which is what regulates the spinal fluid,” Matthias said. “At that point, they came and told us that his cancer was treatment-resistant.”

The Make-A-Wish Foundation granted Garrett a trip to Florida, but he couldn’t even go. Instead, the Omaha Zoo accepted him through their gates and tried to give him the experience of a lifetime. 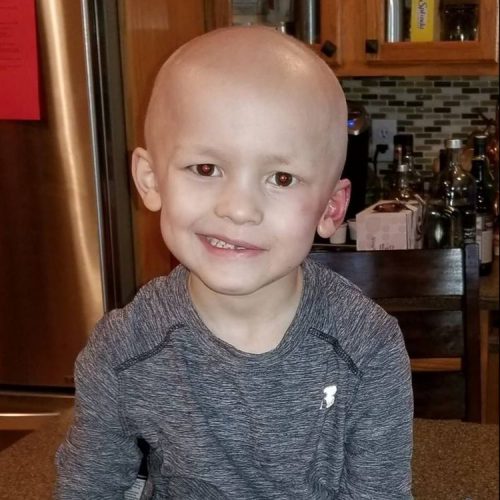 “We went to the zoo on Friday morning, and by Friday night, he couldn’t walk,” his mom said. Cancer spread to his spinal cord.

Because Garrett’s family knew the end was near, his grandpa came to visit. Instead of acting like a victim, Garrett wanted to make sure grandpa’s chair was comfortable for him.

“Garrett looks at me and says, “Grandpa, come sit in this chair, it will be more comfortable for you,’” his grandpa said. “I would have gladly taken his place and died for him if he could have lived, but you know you can’t do that. God doesn’t allow for that.”

Then Garrett performed a miracle. He wrote his own obituary.

My name is: Garrett Michael Boofias

My birthday is: I am 5 years old

My address is: I am a Bulldog!

My favorite color is: Blue….and Red and Black and Green

My favorite superhero is: Batman…and Thor, Iron Man, the Hulk and Cyborg

When I grow up: I’m going to be a professional boxer

Garrett passed away on July 6 and they posted his obituary as he wrote it.