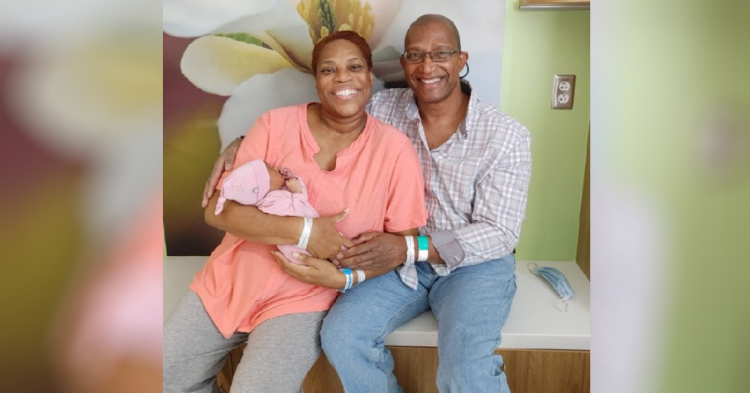 Starting a family is a common American dream. However, not everyone can do so easily. Susie and her husband tried for a decade to get pregnant so they could start their family. They simply were not able to get the job done until years later. Now, 50-year-old Susie and her 61-year-old husband are eager to tell the world the good news – their “miracle baby” has arrived despite mom being fifty years old.

While some women would be terrified to get pregnant at fifty, Susie Troxler was absolutely delighted. She had struggled to get pregnant for years and had gone through fertility treatments along with her husband. However, it was not until mom turned fifty that she got the results that she was hoping for – a little baby girl to welcome into the world. 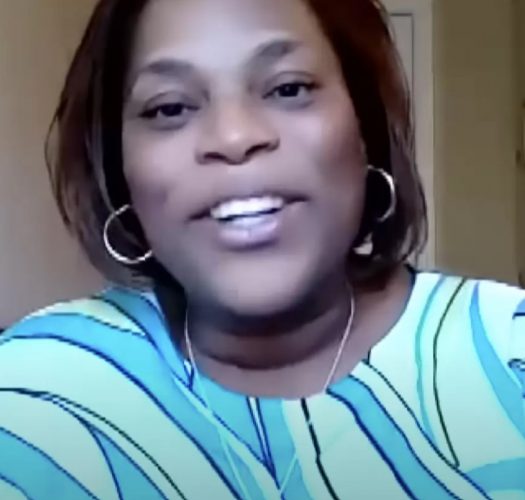 The miracle baby was born on September 29, 2021. Her name is Lily Antonia Troxler. Mom and dad were so happy to welcome the baby that day in the hospital. Susie and her husband, Tony, were the happiest parents in the world because they had been trying to add a little one to their family unit for more than a decade and finally got the results they were hoping for.

“When we got married, we just assumed we’d get pregnant, and then it didn’t happen,” Susie Troxler told Good Morning America. “But we’re both very old-school, and when we grew up, nobody even talked about or discussed IVF [in-vitro fertilization]. It wasn’t even a thing.”

The Troxlers had been married for thirteen years before they finally had their first child.

Susie did not receive the health care she needed until she was in her late forties. That’s when a caring OBGYN doctor asked her if there was anything else that concerned her. She opened her heart and spoke about how she had always wanted a child of her own. 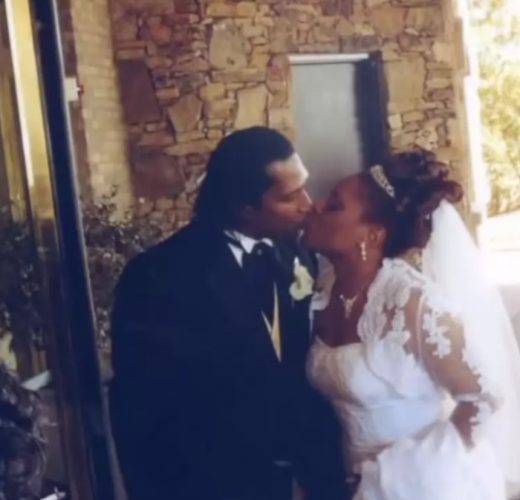 “Because she asked it, I mentioned that we hadn’t gotten pregnant, and she said, ‘OK, we can work on that.’”

Thanks to that doctor’s visit, Susie was referred to a fertility specialist and a reproductive endocrinologist. Susie was diagnosed with fibroids, which are tiny benign tumors along the surface of her uterus. In 2019, she underwent surgery to have them removed.

Then the Troxlers tried in-vitro fertilization, but it did not work out for them. They tried egg donation, but that did not work either. Then the pandemic hit, and their plans were put on hold.

In February 2021, Susie had one more embryo implanted, and it held. She was pregnant!

When Susie gave birth in September of the same year, her original OBYGN, Dr. Carolyn Harraway-Smith, was overjoyed at the success. 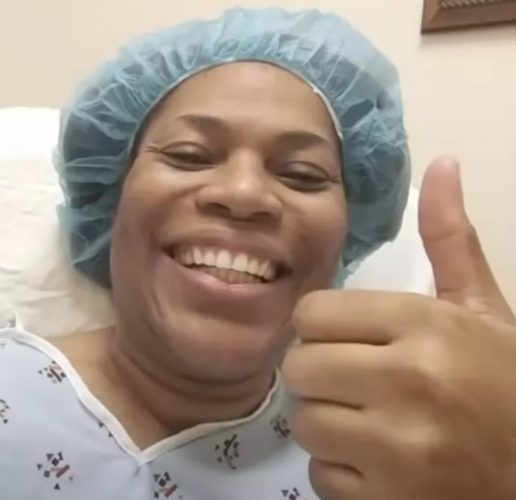 “It was a beautiful and exciting and peaceful moment,” Dr. Harraway-Smith said of the delivery. “Everyone in the room was excited, and she came out healthy and happy and was just a beautiful baby.”

Baby Lily has two loving parents who are going to shower he with adoration for years to come.

“I’m of the belief that kids come when they’re supposed to come, regardless of the age of the parents. We look at it as if this is exactly how it was meant to be. She’s our miracle baby,” the new mom said.