540lbs Man Makes A Big Change Before His Wedding Day, Leaves His Bride In Shock : AWM

540lbs Man Makes A Big Change Before His Wedding Day, Leaves His Bride In Shock 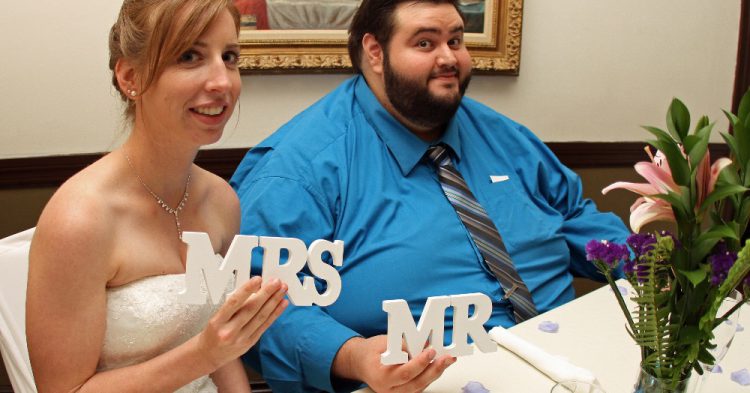 When an obese man weighing 540-pounds got engaged to his high school sweetheart, it was a story straight out of a fairy tale. He loved the young woman from the day he met her and always knew that he wanted to spend the rest of his life with her. However, he was not happy with his weight and knew that he wanted to shed some poundage before she walked down the aisle to marry him – but losing weight is a hard thing to do.

Nevertheless, this man, John Allaire, knew that he had to lose weight. It just felt like the right thing for him to do. He didn’t want to start the next chapter of his life – as a married man – being dissatisfied with the way he looked and his poor health. Not only did his obesity make him feel bad about himself, but it also threatened to cut his life short. Obesity is a proven cause of premature death, and Allaire didn’t want to die early now that he had so much to live for. 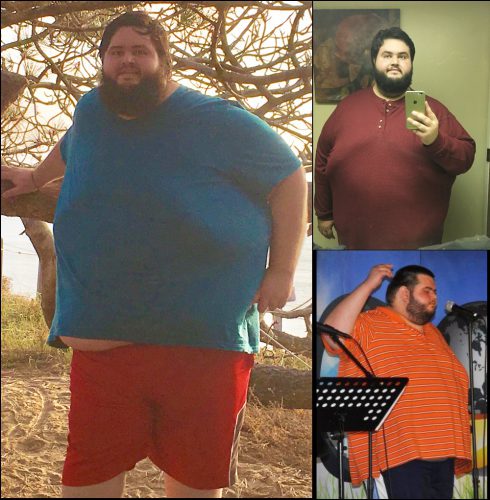 At the age of 29, Allaire decided that he was going to lose as much weight as he could before his wedding. When the day finally came, he met his new bride at the venue, having shed 315 pounds.

Although his bride Caila never asked him to lose weight, Allaire felt he owed her that much. Because his obesity threatened the longevity of their marriage – he could die early because of it – he had to lose that weight before he started his marriage off on the wrong foot. He didn’t want to go into the life change weighing 540 pounds. 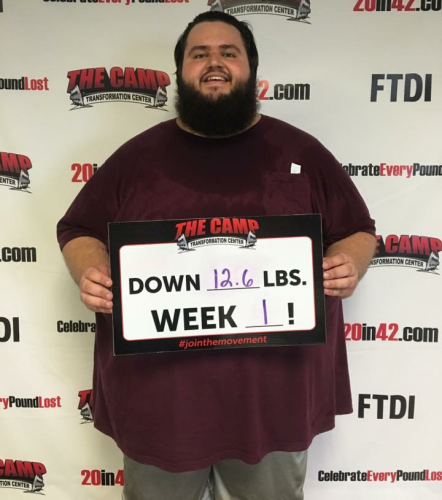 After he proposed marriage to Caila and she accepted, he started on his weight loss journey in earnest. He has since shared a number of photos on Instagram where people offered their unflinching support to his dramatic decision to lose as much weight as possible before his wedding day.

“She loved me as I was, and she was ready to commit to marrying me at 540 pounds, which is mind-blowing, really,” he said. 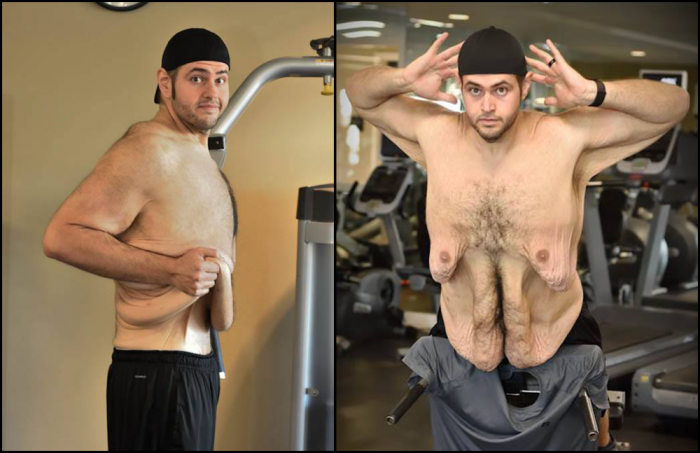 Because Allaire was not just losing weight for himself, but for his beloved high school sweetheart, he had no shortage of motivation. He joined a fitness training camp to help shave off the pounds faster than he could have imagined. In a matter of weeks and months, he was unrecognizable. He’d lost so much weight, anyone – even a stranger – would be proud.

Because he overhauled his diet and exercised a lot through the fitness camp, he transformed himself into a new, better man. He soon shed 300 pounds because of his grueling regimen. 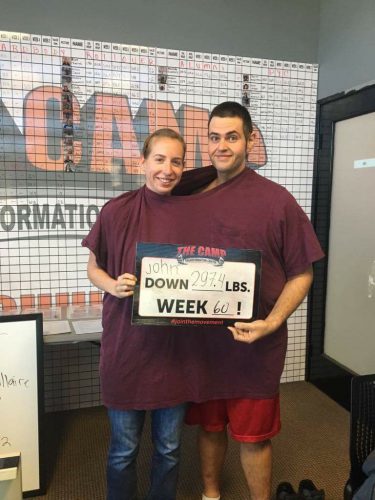 Because he lost so much weight so quickly, Allaire was left with 16-20 pounds of excess skin that hung from his body. Only surgery would help him deal with that. He got featured on an episode of The Doctors and was given the surgery for free.

On the day of his wedding, John Allaire was able to marry his bride and be the man he always knew he could be.