A Child Was Giving Everyone Onboard The “Flight From Hell” Until The Crew Finally Stepped In : AWM 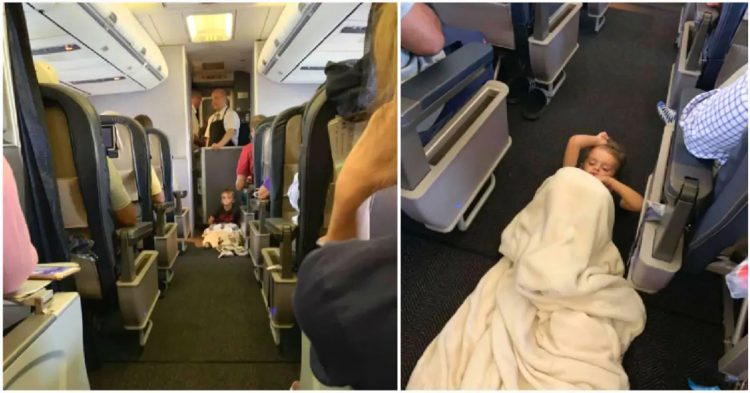 Flights are hard enough when everything goes right, at least for average coach flyers like me. You have to squeeze into the tight seat, share armrests with strangers, and eat horrible airline food. But when one mother had no other choice but to take a flight with her autistic son, she was prepared for the worst – because she did not think her son was going to be able to handle the flight and would have a meltdown.

While the mother hoped things would go smoothly, her worst nightmare came true. The boy started having a meltdown, and everyone wanted the child to be quiet – most of all, his embarrassed mother. 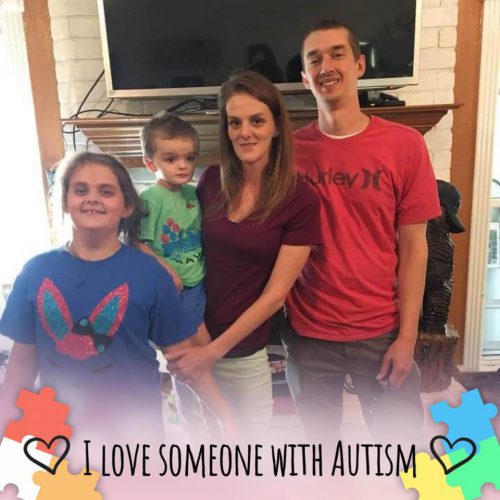 Because mom Lori Gabriel is hyper-aware that her five-year-old son with autism can struggle in situations, she tries to keep him out of those situations as much as possible. But sometimes they cannot be avoided. When she boarded a United Airlines flight recently, she prayed that her son would not have a meltdown, but in her heart of hearts, she prepared for the worst. And the worst came.

Right from the beginning, things were hard. When Lori and her son Braysen got to their assigned seats, the boy refused to sit down. Mom explained why he had to sit down, but Braysen erupted in a tantrum and was screaming at the top of his lungs. People around the flight looked at him, worried that he was being beaten or tortured – by the sound of his cries.

As Lori tried to calm her son down, he refused to listen. Instead, he left her and ran into first class, demanding that he wanted to sit on the floor there. His mother explained that it was not possible, but her son refused to listen. He could not understand why not. 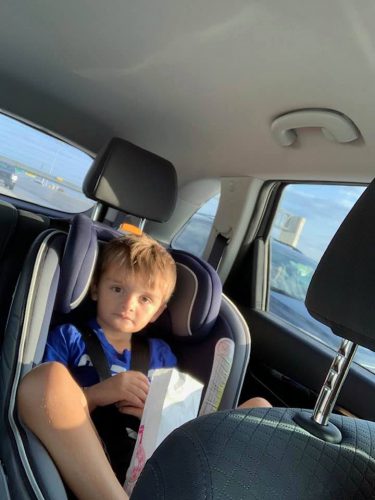 While Lori was trying to calm her son down, she feared she’d get booted from the flight. She was holding everyone back, preventing them from taking off, and her son was crying and screaming at the top of his lungs. People were growing irritable and fed up with the meltdown.

Then Braysen started messing with the first-class passengers. He touched their things. The passenger, realizing that Braysen was struggling, told Lori that it was fine, but the mother knew that it was very annoying.

Then the flight attendant approached Lori and whispered in her ear. Instead of forcing her to leave, she told Lori that Braysen could sit wherever he wanted on the plane so long as the fasten seatbelt sign was off.

Lori explained this to her son, who agreed, understanding that he would eventually get what he wanted. 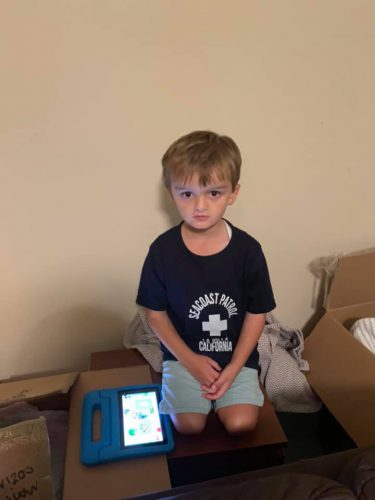 Brayson took his seat for takeoff, and when the fasten seatbelt sign went off, he rushed up to the front to huddle on the floor near the flight attendants’ area. They gave him a blanket to help him be comfortable. Because the boy was accommodated, he was quiet and calm. He got what he wanted.

Right before the plane started descending, a passenger gave Lori a note.

“I commend you for your strength. Do not ever let anyone make you feel as though you are an inconvenience or a burden.”

Lori broke down in tears when she saw the passenger went on to write that Braysen was a “blessing.”