A Student Used A Racial Slur In Class. Now This Teacher Is Facing Jail Time : AWM

When a 47-year-old teacher in Florida got angry with a student, he did what came naturally to him and locked the 14-year-old in a “chokehold.” The aggressive teacher was caught on camera in the midst of his violent tirade. In the footage, the educator, Jeffrey Paffumi, attacks the child and hauls him out of the classroom by his throat while another student films the entire thing.

Now the Buddy Taylor Middle School teacher is facing battery charges. When the police came across the evidence of his violence on video, they had no choice but to arrest the teacher for the way he acted. 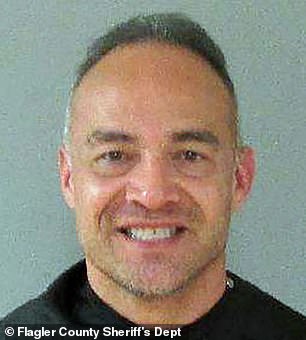 The footage, which was filmed by a student in the class, depicted Paffumi in a violent rage. He grabs the student by the throat from behind and then puts another arm up and under the boy’s neck, securing the chokehold. The teacher then lifts the boy up by his neck and hauls him from the classroom in a fit of violent anger and rage.

“Show me how tough you are,” the teacher challenges the student. He then cinches his grip tighter around the student’s throat. “You want to call me a cracker?”

Apparently, the student called Paffumi a cracker, which is a derogatory term used to identify low-class white people. This sent Paffumi into a rage, where he grabbed the black student by the throat, which has racial connotations linked to lynching, and then pulled the student from the classroom.

While Paffumi had every right to be upset with the derogatory name, the way he behaved was totally out of line. He’s the educator. He’s the one in charge. But he lost his cool and now faces jail time, just like everyone else would if they attacked someone and threw them into a chokehold for using a racial slur. 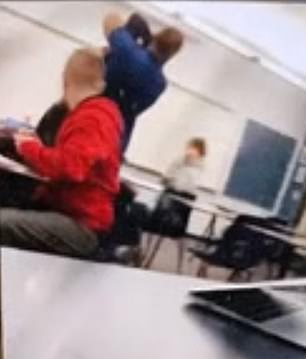 The pair then got into a verbal exchange. But Paffumi, who is 243-pounds, turned the boy into his victim by placing him in a “chokehold” and hauling the boy from the classroom.

Paffumi finishes his outraged act by throwing open the door and then pushing the child into the hallway. Footage shows that he is completely guilty of his crimes in this case, which occurred on January 7, 2020. 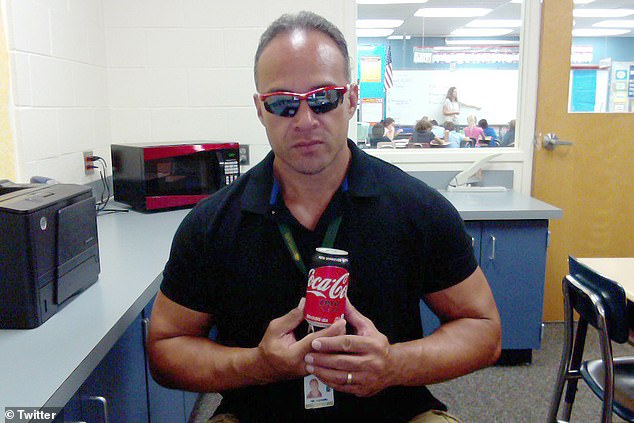 The student was not injured during the attack.

“The actions of this teacher are not consistent with how we expect our educators to act and behave, and it will not be tolerated. We immediately removed Mr. Paffumi from the classroom, following the incident, and placed him on leave pending an investigation.”

Do you think this teacher should face jail time for assaulting the student?