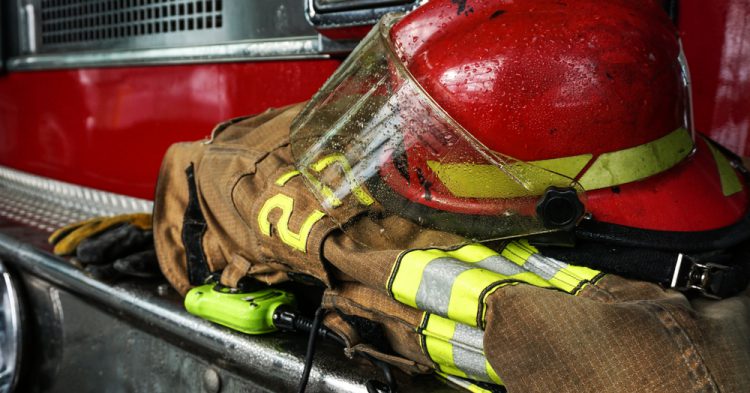 Firefighters in a small Illinois town quit in droves after the town’s board elected a convicted arsonist to replace the current fire chief. While many public servants are quitting after vaccine mandates have been put in place to protect them and the people they serve, this incident is entirely unprecedented and makes for a shocking announcement out of the Prairie Du Pont Volunteer Fire Department in Saint Clair County, Illinois.

Of the thirteen firefighters with the volunteer department, ten quit their posts after they learned that the town board chose a convicted arsonist as the next fire chief. The announcement was made on Monday when Assistant Chief Jerame Simmons Sr. (below) was promoted to chief of the volunteer fire department. The reason so many people quit their posts with the volunteer fire department was that Simmons pleaded guilty to arson about twenty years ago. Now, the 41-year-old fire chief hopes to put fires out rather than set them around town. 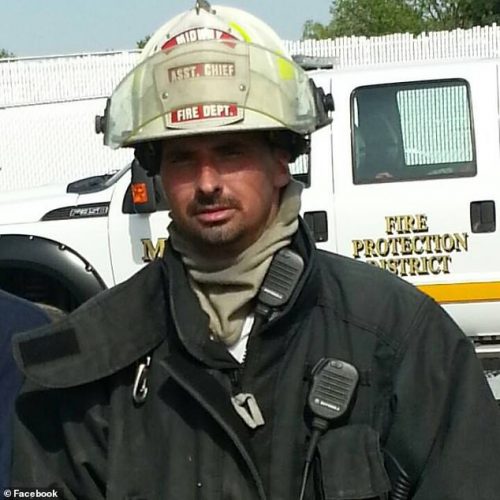 Eight of the ten firefighters who quit their posts with the fire department signed a letter of resignation that declared they were leaving “with regret and sorrow.” However, some of the men who quit were too furious to leave with such civility. As recorded in a video of the town board meeting, one firefighter abandoned his suit and helmet on the table after learning that there was nothing he could do to stop the board from putting the convicted and confessed arsonist in charge of the volunteer fire department. 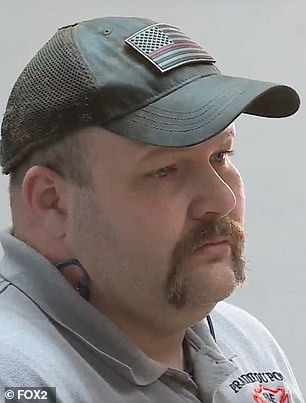 “These people feel like they have absolutely no other option,” said ousted fire chief John Rosencranz (above) of the departed firefighters. 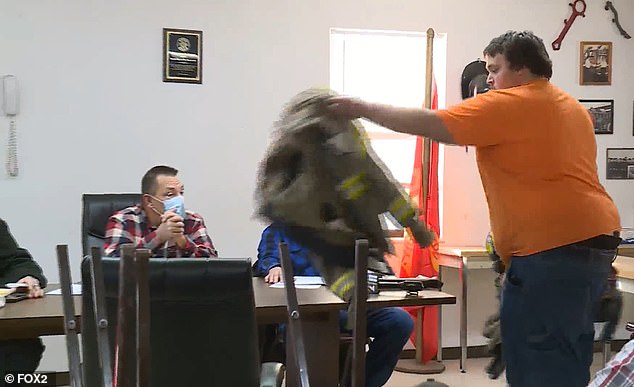 Rosenkranz knew he was getting ousted back in August when the town boards held an unusual meeting. During that meeting, they announced that they wanted to promote Simmons, the son of the long-time director of the St. Clair County Emergency Management Agency Herb Simmons, to the acting assistant fire chief. 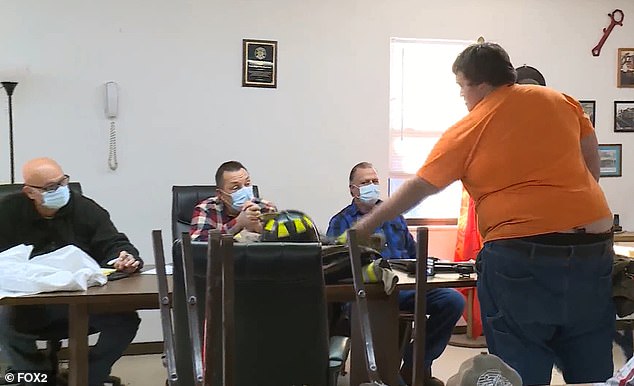 Although Rosenkranz works as a teamster and spends about 40 hours per week in the fire station, he was never notified by the board that they were planning a coup to remove him from power. Because the fire department is a volunteer, Rosenkranz believes the small Illinois community is in grave danger now that a convicted and confessed arsonist is in charge of the department.

“It’s not important that I’m the chief or not the chief,” Rosenkranz said. “It’s about … making sure everything’s taken care of.”

Locals were furious with their town board for ousting Rosenkranz and installing the arsonist.

“All of our houses could burn down!” one woman shouted after ten firefighters quit. 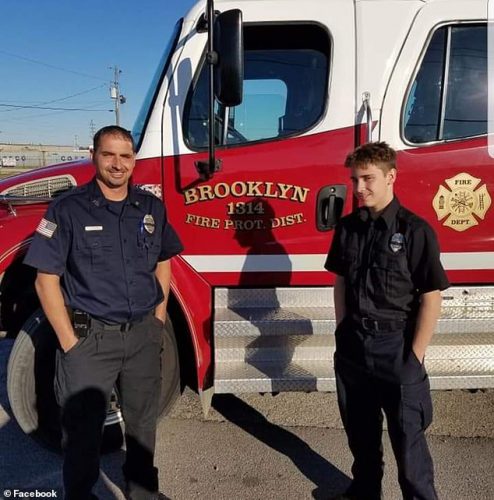 A self-proclaimed retired firefighter told the board, “I’ve never seen anything like this.”

Simmons was charged with starting two fires. The first was in a vacant home, and the second was at Dupo High School in 1999. Because his father was mayor of East Carondelet in Saint Clair County at the time of the arson, it is possible Simmons got off easy.

Simmons was recently pardoned for his arson by Illinois Governor J.B. Pritzker.