Beauty Pageant Winner Shares Her Childhood Photos, And Nobody Can Believe Her Transformation 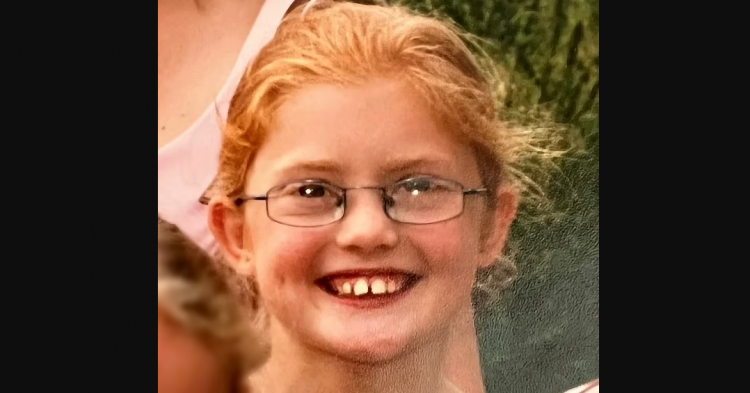 Jessica Gagen, 26, surpassed all thirty other beauty queens to take the title of Miss England 2022. Although she is extremely beautiful today, Gagen was made fun of as a child for her auburn hair and big teeth. But she has been able to move beyond her childhood shortcomings to win the pageant which was presented in Birmingham. Gagen has come a long way since her abusive childhood, in which bullies regularly punched her, spat on her, and even burned her flesh, all because she had natural red hair.

Gagen will now represent England at the Miss World competition. She suffered so much abuse from bullies growing up that she ate her food in the toilet so she could avoid being bullied by her harassers. She also had things thrown at her and was subjected to relentless name-calling from her critics. 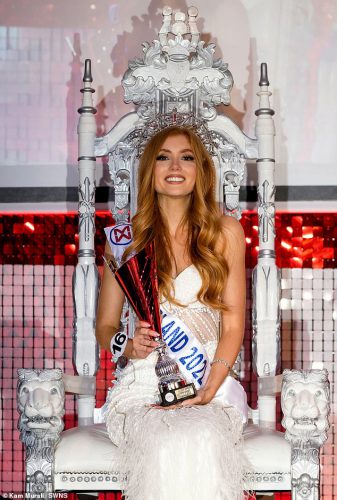 Fortunately, Gagen has been able to move past her childhood horror story. She gained confidence in herself by working as a model and eventually following her success all the way to the A-levels. 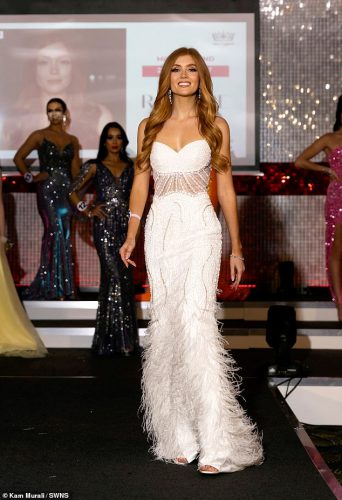 Jessica, originally from Skelmersdale, Lancashire, said: “Throughout secondary school, I was teased for being a redhead. I didn’t mention it much during last year’s competition as I’m a big believer in leaving negativity in the past, but with there having never been a red-haired Miss England.” 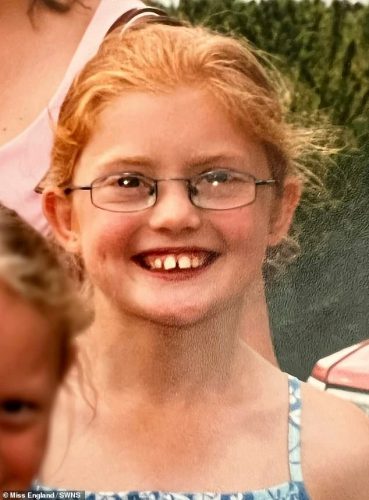 Now that she’s an idol to young women across England, she wants to use her platform to inform people about not bullying children with red hair. She said that it is “important to educate people about what redheads face in school” so she can empower girls and boys like her to lead their best lives despite potential bullying. 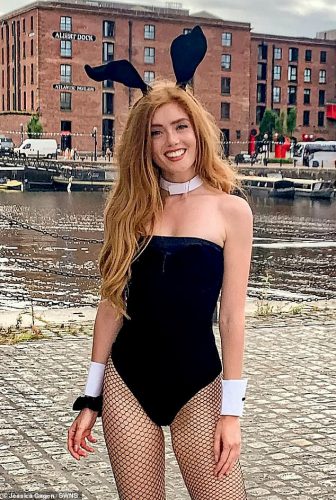 “I was name-called on the daily, and although I don’t think the kids were being malicious in doing so, there were definitely times they were,” the British beauty queen added. “I used to get really upset about it all, but I’m determined to show kids who are facing the same thing that it won’t happen forever.” 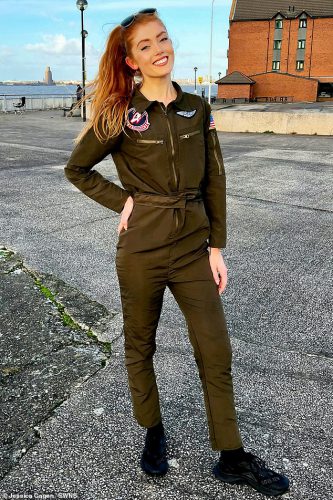 Gagen has been modeling professionally since she was eighteen. Now, she will be thrust onto the world stage as a beauty pageant contestant as she competes for the Miss World title. 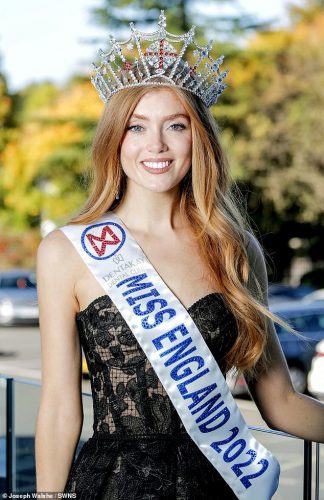 She previously made headlines last year by urging young girls to follow STEM subjects, which she did, and is now an aerospace engineer. 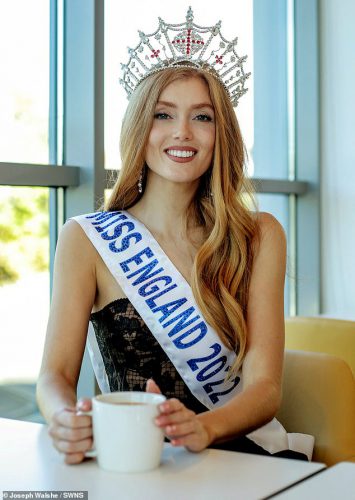 “I looked back, and I was thinking there are not many that redheads on TV,” she said. “I think it would be so good if there could be somebody in that kind of position, which is a redhead. Even last year, there wasn’t one redhead in Miss World. I thought if I could win this, I could empower kids who are being bullied for the way that they look and the color of their hair.” 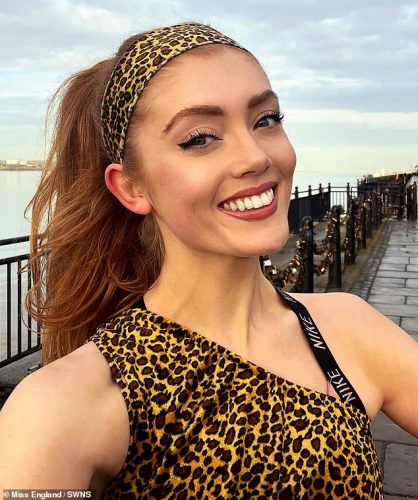 She added, “It is nice to be able to represent the younger kids and say, ‘I have been through it, and you can use that pain to raise your game,’” she said. “Make it your superpower.”