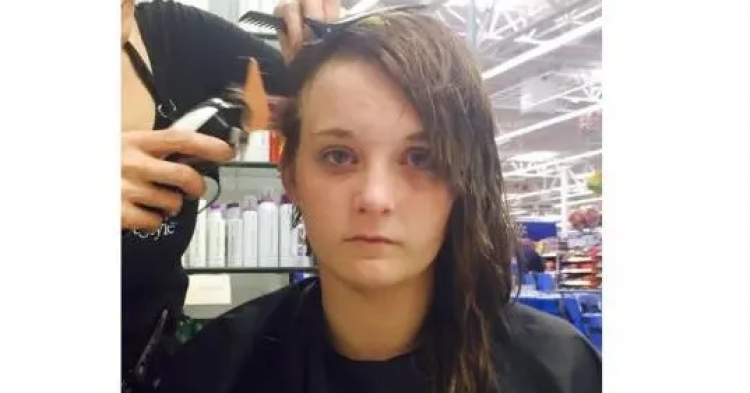 Starting an academic career in a new school can be very daunting. Fifteen-year-old Hannah Combs was nervous when she stepped into Harker Heights High School to start her freshman year. Nevertheless, the Texas teen was optimistic that things would turn out great, and she would make tons of new friends and learn so much during her high school career. Unfortunately, things took a turn for the absolute worst when a bully ran up behind Combs and dumped a boatload of superglue into her hair.

“It instantly started burning,” Hannah said. “It felt like my head was on fire. It was horrible.” 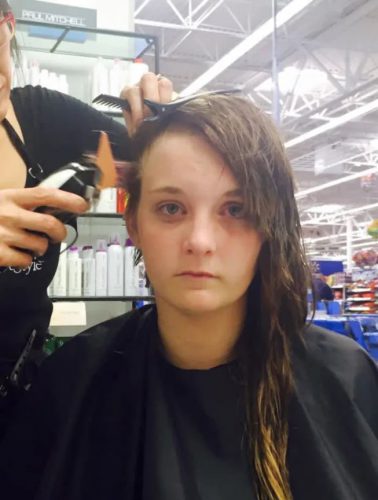 The school disciplined the bully boy by giving him an in-school suspension. However, Hannah’s father, Christopher Grimmer, a retired soldier with the United States military, believed that the school should have done more to teach the bully the lesson that it is not all right to pour super glue into a person’s hair.

“I’m not going to pull my daughter out and uproot her from her life because of what this kid did to her,” said Grimmer. “That child that did this to her uproot his life. He gave up the opportunity to go to Harker Heights when he committed the act.”

After the incident, Grimmer took Hannah to urgent care to get her hair checked out. The practitioner diagnosed her with first-degree burns. Because of the damage, the bully had done, Hannah decided to cut off some of her hair to get rid of the superglue. 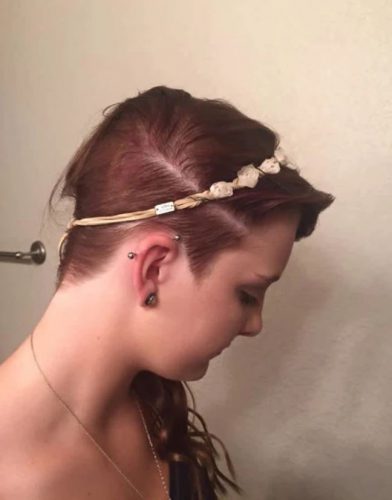 “I realized I lost my favorite thing about me,” Hannah said. “I loved my hair. My hair was the only thing I liked about myself, honestly. I lost it for no reason.”

Hannah’s mother, Jessica, figured it would be best to speak openly about the bullying incident, so she created a Facebook page entitled “Justice For Hannah.” Before long, Hannah had a lot of supporters who wanted her to know that they felt her pain. 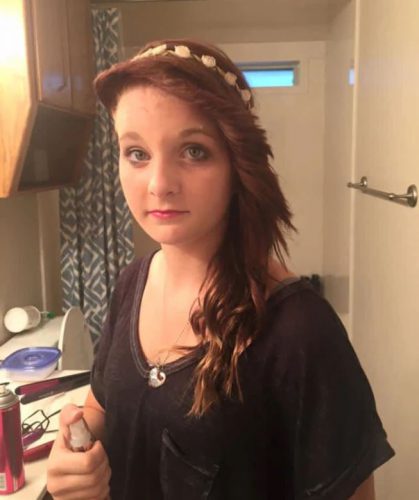 “Today, I got to do something I’m proud of,” Nikki said. “I fixed a young [girl’s] hair who had something traumatic happen to her at school. Her hair had to be shaved on one side, so I made the best of a bad situation.”

Hannah is so pleased with the stylish new haircut that she is proud to show it off to everyone at school.

“I want to make a difference,” Hannah added. “I would like people to stand up for themselves. No one deserves to be bullied — it’s not fair for anyone. I’m just a normal kid with strong beliefs. When it comes to bullying, I stand up for people a lot because of it — but it’s worth it.”