Company Pays Their Employee In Pennies, And He’s Not Happy About It 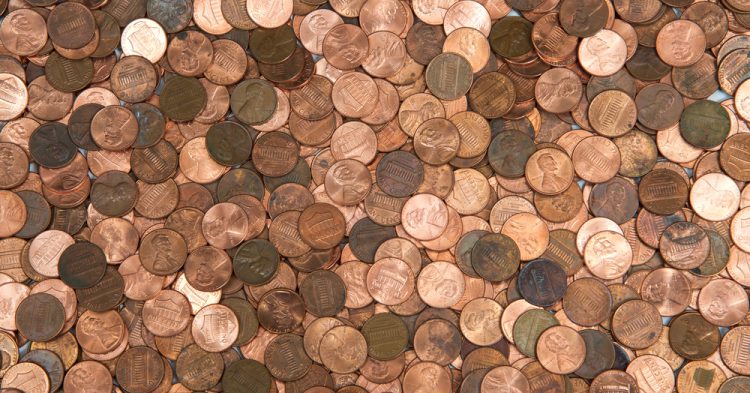 When a Georgia man left his job in November, he had no idea he was about to enter a world of frustration. Because things did not end on amicable terms with his former employer, Andreas Flaten, the former employee, had to hound the place of work for his final payment, which totaled $915. Although the company eventually conceded that he was owed the money, they decided to pay him every penny of his back wages in, you guessed it, pennies.

“This is a childish thing to do,” Flaten said. 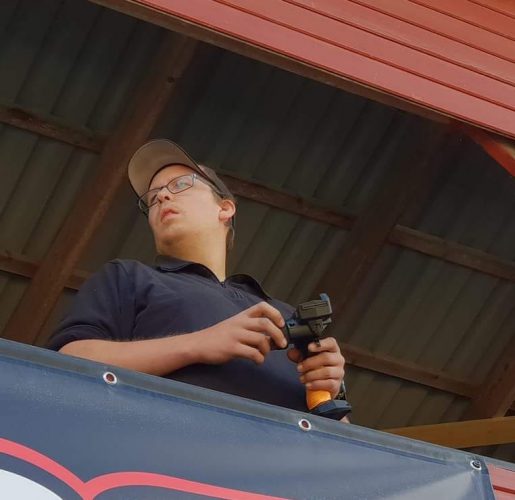 His payment arrived in the form of 90,000 pennies. These coins were about as dirty as pennies can be, which meant they were covered with grease and grime and dirt. During a pandemic, the last thing people want to do is handle dirty, germ-infested pennies. Nevertheless, Flaten’s former employer decided to be vengeful and issue his final payment in pennies and pennies only.

The former employer dumped the tens of thousands of pennies at the end of Flaten’s driveway. On top of the pile of bronze-colored coins, they had left his final pay stub along with a message ladened with curse words as a final goodbye.

When Flaten left his job at Peachtree City’s A-OK Walker Autoworks in November, he never thought the company would stoop to such antics. Because they were hesitant to pay him his final wages, Flaten was forced to go to the Georgia Department of Labor to get some help securing the money he was owed by the auto shop.

It was not until mid-March did the payment arrive. Flaten was about to leave his home with his girlfriend when he spotted the massive pile of coins at the end of his driveway. Because there were more than ninety-thousand of them piled up there, it took him far too long to collect them all. The pennies had also been doused in an oily substance – motor oil? It took him hours to clean off only a few hundred of them, let alone the entire payment worth.

“I think that’s going to be a lot of work for money I’ve already worked for,” he said. “It’s definitely not fair at all.”

Meanwhile, Miles Walker, the owner of the autobody shop, spoke to WGCL-TV to spread disinformation. He said that he did not know whether he did or did not dump tens of thousands of greasy pennies on the driveway of his former employee.

“I don’t really remember,” Walker told the TV station. “It doesn’t matter he got paid. That’s all that matters.”

Walker, a small-minded man, then called Flaten a “weenie,” indicating that he has the maturity level of an ape.

Meanwhile, Flaten’s girlfriend, Olivia Oxley, hopes that her boyfriend’s story shows how hard-working people like Flaten “are treated so poorly by their employers.”

Although Flaten and Oxley were outraged by the incident at first, she now claims they are trying to look at it from a better angle.

“With that many pennies, we’re bound to find a few treasures. I’ve already found one from 1937,” Oxley said. “After the first shovel full, all we could do was laugh because this poor miserable man took so much time to be vindictive and cruel. We absolutely refused to let him ruin a single moment of ours.”

Fortunately, Flaten has Oxley by his side to help put a positive spin on the horrible and mean situation.