Everybody Thought It Was A Joke When He Came To Watch Graduation. Then We Learned The Reason Why : AWM

Everybody Thought It Was A Joke When He Came To Watch Graduation. Then We Learned The Reason Why 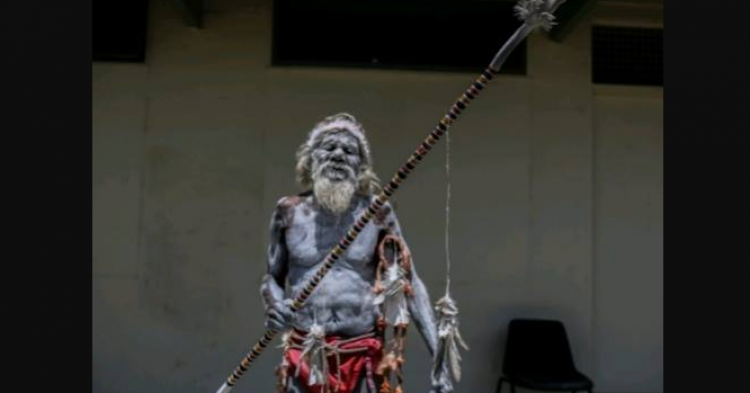 Grandparents are often the most supportive people in a child’s life. They are delighted to watch their grandchildren grow and succeed because it shows them that their legacy has lived on into a new generation. And while most grandparents would do just about anything to revel in the successes of their grandchildren, one indigenous man from Australia proved that he was more dedicated to his granddaughter’s success than most.

When Sasha Mulungunhaway Yambulul left home to attend Worawa College in Australia, her entire family reveled in her success. It was a big deal because her family had indigenous history, and she was the first person to achieve that success. 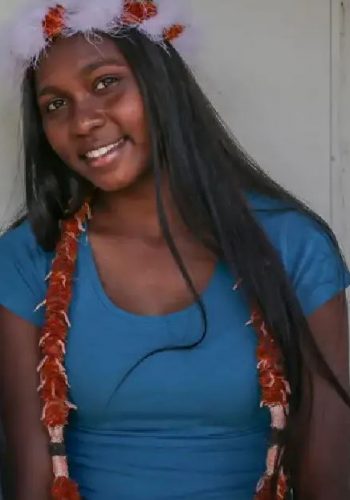 However, it was also a scary proposition for her family. Worawa College was about 2,000 miles from Sasha’s family on a remote island off the coast of Australia’s Northern Territory. Her family lived on Elcho Island and would not be able to see Sasha often due to how far her college was from home. But they were happy for her because she was doing great things with her life.

Life at college was very different from the life she knew as part of the Indigenous clan called the Galpu clan. Although she grew up differently than most everyone else at the college, she found that she was accepted and met with kindness most of the time. And for three years during her time at the college, Sasha pushed herself to succeed. She worked as hard as she could and did the best she could with the opportunity presented to her at the school. She took advantage of all the resources at her disposal and really tried to excel.

Worawa College specializes in teaching indigenous Australians from disadvantaged backgrounds. Sasha had found the perfect place for her to better her life and did so well that she set an example for her younger sister, Alicia, who also came to the same school not long afterward. 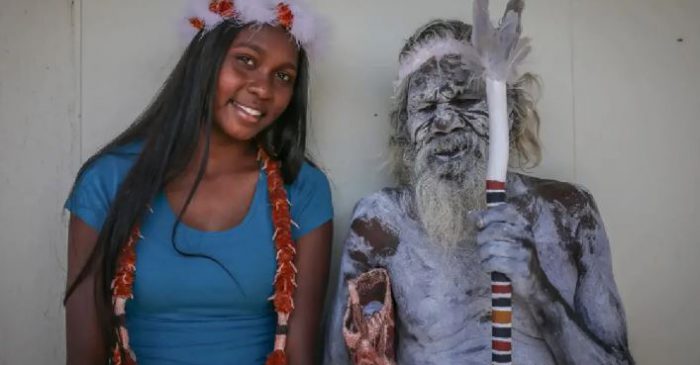 Sasha did exceptionally well during her time at college. Then she heard the good news. She was going to graduate. She told her entire family the good news and hoped that they would celebrate her success.

No one was happier than Sasha’s grandfather, Gali Yalkarriwuy Gurruwiwi. That’s why Sasha asked him if he would travel thousands of miles across the unfamiliar country to watch her graduate. He accepted.

Gali made travel arrangements for himself and his wife, Jane Garrutju, to travel from Elcho Island to the college to attend Sasha’s graduation.

On the day of her graduation, Gali, along with Sasha, Alicia, and others, performed a dance called a Lunggurrma, which is the clan’s traditional way of celebrating such an achievement. Although Gali had traveled thousands of miles to celebrate Sasha’s success, he brought tradition along with him, which made Sasha so happy. 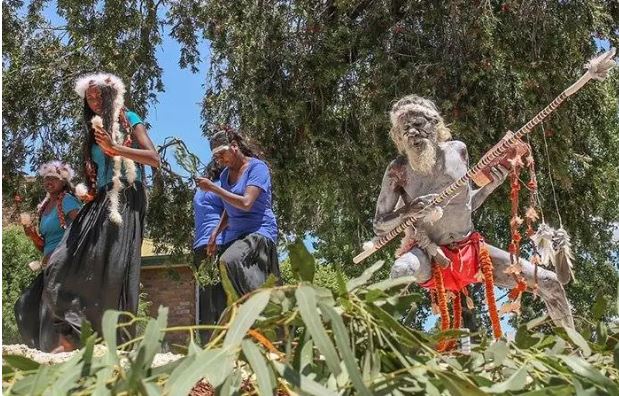 Gali might not speak much English, but he expressed his joy through his dance. And when the local news asked him how he felt, he said he was “proud” that his granddaughter had graduated college.

His wife, Jane, translated some of Gali’s comments.

“It was his dream to dance with his granddaughters here.”