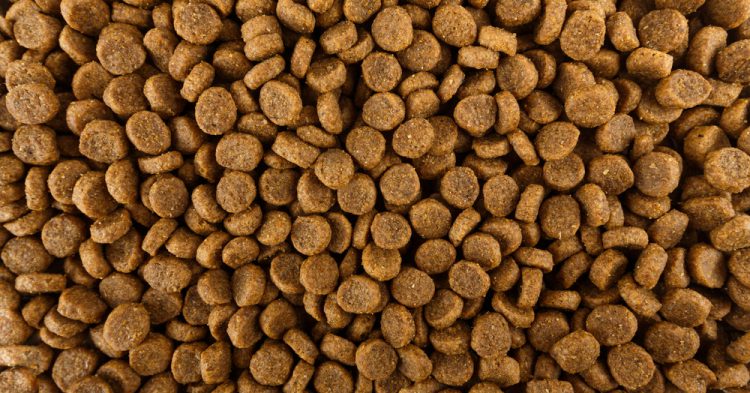 A popular dog food brand called Sportmix may be deadly to animals. After it was discovered that high levels of aflatoxin were present in the canine chow resulting in the deaths of at least 28 dogs, the FDA has issued a recall notice for Sportmix pet food. Not only did dogs die from the food, eight others fell deathly sick but managed to survive the threat to their lives.

Because the dog food was shown to include toxins that were a threat to dogs and cats, the following varieties of the dogfood were recalled to help prevent more dogs from perishing. The varieties included Sportmix Energy Plus, Premium High Energy, and Original Cat lines. 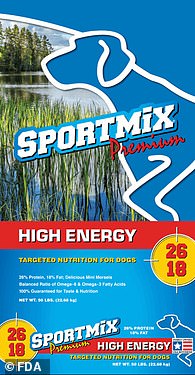 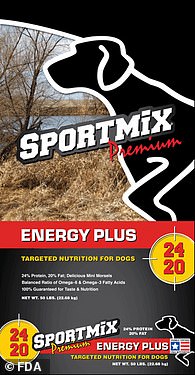 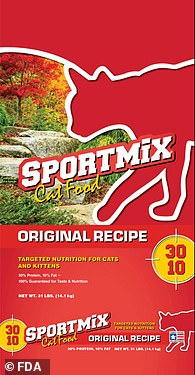 The maker of Sportmix is Midwestern Pet Food. They are clamoring to get their tainted product back from customers before more dogs die from the toxic ingredient.

Tests of the dog food brand were carried out by the dedicated people at the Missouri Department of Agriculture. These researchers found high levels of aflatoxin. According to Daily Mail, this toxin is produced by the Aspergillus flavus mold, which sometimes grows on corn and various other grain products that are used in the making of dog foods.

Aflatoxin can accumulate within the pet’s body. Because dogs and cats often eat the same food day after day, they are at increased risk of such poisoning as the toxin keeps on building up inside of them.

There are symptoms of aflatoxin poisoning that pet owners must beware of. These include loss of appetite, vomiting, sluggishness, jaundice, and even diarrhea. Sometimes this toxin can be damaging enough to pets that it results in liver damage.

If you or a loved one has been feeding your pet the tainted varieties of Sportmix dog food, then you are urged to contact your veterinarian as soon as possible.

Fortunately, pet owners are not at risk of the toxin from handling the food alone. However, experts did suggest that pet owners should start washing their hands after handling pet food just in case future batches include some other type of dangerous toxin.

The jury is still out as to whether Sportmix needs to recall more types of pet food. The list of foods affected in this incident could grow if the FDA and the Missouri Department of Agriculture identify more problematic foods that could cause harm to pets. 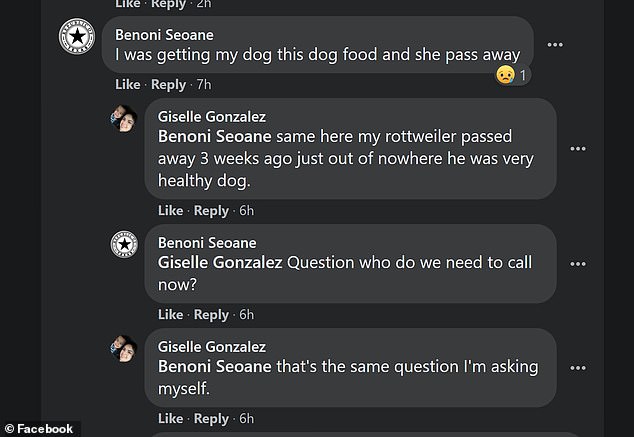 Some pet owners have turned to social media to launch a discussion as to whether this pet food led to their animal’s sudden death.

“I was getting my dog this dog food, and she passes away,” wrote one Facebook user.

Another said that her Rottweiler “passed away three weeks ago just out of nowhere. He was a very healthy dog.”

On Daily Mail, more than one hundred people launched a discussion to talk about the toxic dog food.

“This happened with Purina Beneful at one time as well. They paid on a class action suit and tried to keep it as hush as possible. Really sad because it isn’t something you should have to worry about, but it happens too often not to.”

One user suggested making dog food from scratch at home to avoid these problems.

“It’s really easy to make your own dog food and very much worth it. My dog lived until he was 19.”