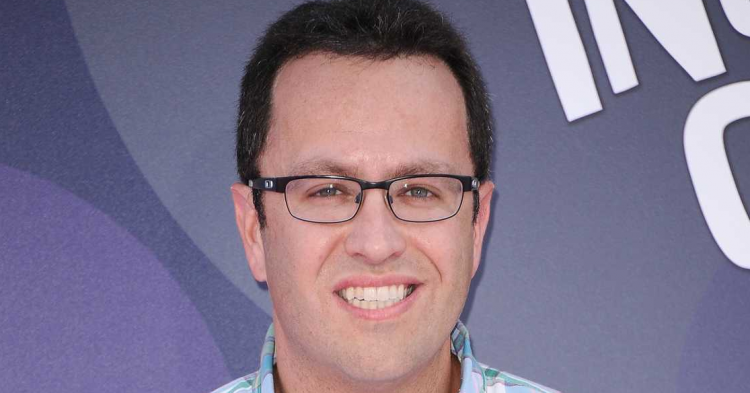 When Jared Fogel showed off how much weight he lost by eating healthy Subway sandwiches, he became a celebrity who was recognized by most Americans. In other words, Jared was a household name who rose to fame for shedding dozens of pounds by eating right and enjoying Subway sandwiches. However, he had a dark side that he kept hidden from his fans until police found him connected to a child pornography situation that has put him behind bars for a sentence of fifteen years and eight months in prison.

Fogle’s high-flying life came to a crashing halt in 2015 when he was convicted of one count of distribution and receipt of child pornography as well as one count of traveling to engage in illicit sexual conduct with a minor. Ever since he was convicted and sentenced to more than a decade and a half in prison, Fogle has been behind bars where things are not going the way he planned. 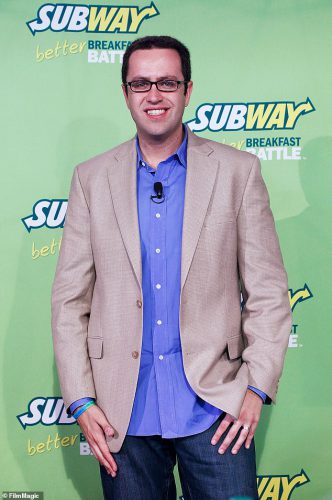 Recently, a letter from Fogle was leaked to the New York Post, which details just how bad things are for the convicted pedophile. Apparently, life is not full of roses for Fogle while he spends his days confined to a cell in the Englewood Federal Correctional Institution.

In the letter, Fogle admits that he is healthier than before but that life is extremely hard while in prison.

“We don’t have a lot of control over our daily lives in prison, but working out is one of the things I can control.”

During downtime, Fogle and other inmates watch football on the television. Besides sports and working out, Fogle doesn’t have much to occupy his time. Nevertheless, he confessed that “I feel really good physically and mentally.”

The letter also contains Fogle’s admission that he did something wrong – although he doesn’t seem capable of owning up and claiming full responsibility for what he did and how it hurt innocent children.

“I realize I royally screwed up to wind up where I am. I was selfish and entitled. I think about all the people I’ve let down every single day, especially my family. All I can do is learn from my stupid mistakes to be a better man when I get released in a few years.”

Fogle can be released from prison as early as 2029, when he would have completed 85 percent of his sentence. However, it is not clear whether Fogle will get out of prison earlier than his maximum sentence or if the court will want the convicted pedophile behind bars for longer. Nevertheless, Fogle misses life on the outside of prison and writes about it.

“Prison takes away so much, but I really miss the small things like walking barefoot on the carpet, sleeping on a nice comfy mattress, eating with real silverware, having access to a microwave.”

Do you think Fogle got the punishment he deserved? Should the former Subway spokesman remain behind bars for the entire length of his sentence?