He Bought A Foreclosed Home, But Someone Forgot To Remove The Previous Owner’s Dead Body : AWM

He Bought A Foreclosed Home, But Someone Forgot To Remove The Previous Owner’s Dead Body 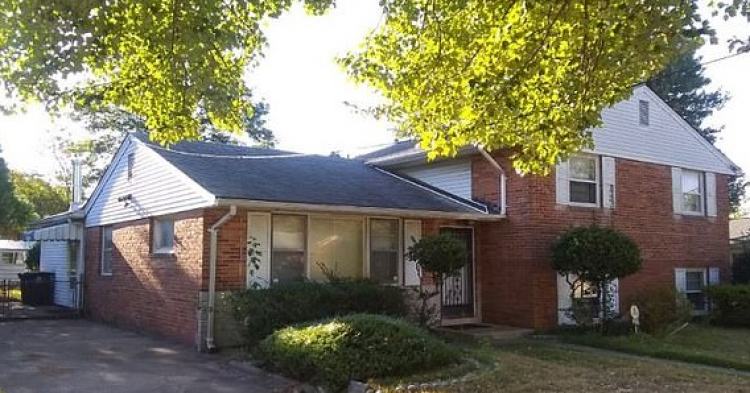 When a buyer bought a Maryland home in a foreclosure sale, they opened up their new property to a big surprise. The previous tenant was still on the property. However, they had died, and their corpse was rotting up the place. Neighbors claim that the 39-year-old woman who had lived in the property before the foreclosure sale had special needs and was being cared for by her grandmother, who died about a year prior to the sale of the house.

Because the woman’s grandmother died, no one was around to help manage her life, and eventually, she died as well. Relatives stopped visiting the 39-year-old woman shortly after the grandmother’s death. But up until a few months ago, a caretaker had been coming to the house to check on the woman and make sure her needs were met. Eventually, that service stopped, which thrust the woman’s life into jeopardy.

Because the 39-year-old woman with special needs struggled to maintain her life, bills stopped being paid. And at the height of winter, the utilities were shut off. Neighbors assumed that the woman had been moved to another property somewhere.

“We stopped seeing all traffic, so naturally, we thought that she was gone with the family,” the neighbor said.

However, that was not the case. The neighbor asked not to be identified, did say that he grew up with the woman living in the house across the street all his life. He would sometimes give her a ride to the grocery store and other simple errands to help her out. He extended a helping hand more often after the woman’s grandmother passed away, and she was alone in the world.

The neighbor said that the woman experienced learning disabilities, which may have made it difficult for her to take care of herself following the death of her grandmother.

“As we grew up into adults, she never grew up,” he said. “So she needed help with things and didn’t process things as well as an adult would, even though she was an adult. Especially when her grandmother passed away, that’s what made us come over and just make sure everything was cool. She had food. She had rides to the store. Things like that.”

Despite the neighbor offering a helping hand, the 39-year-old woman died in the property. Because she stopped paying the mortgage on her house and never paid her utilities, the house went into foreclosure. That’s when the neighbor assumed the woman had moved in with other relatives. He never suspected that she was trapped inside the house, dying because she did not know how to care for herself.

The person who bought the house in the foreclosure sale opened it to find the woman’s dead body. Police do not suspect foul play and have yet to confirm how long the woman has been deceased.