He Never Understood Where Mom Went Every Christmas Eve Until This Letter Showed Up After She Passed : AWM

John Dorroh remembers that when he was a little boy, his mother, Sue, would disappear from their home every Christmas Eve day. It happened each year and she would never say where she was going, except to say she had to run some errands, grab her car keys, and be on her way. John had no idea where she went or why the errands were so urgent.

It wasn’t until Sue passed away that John discovered the truth about these mysterious outings. He received a letter in the mail from a stranger named Robert, who was a former coworker of his mother. It turns out that Sue’s “errands,” as she called them, were a cover up!

Sue wasn’t running out for last-minute shopping or hitting up the grocery store at all. Instead, she was sneaking out from their home every year to spend time with another family, returning to her family a few hours later. This secret life wasn’t nearly as scandalous as it sounds initially, however. 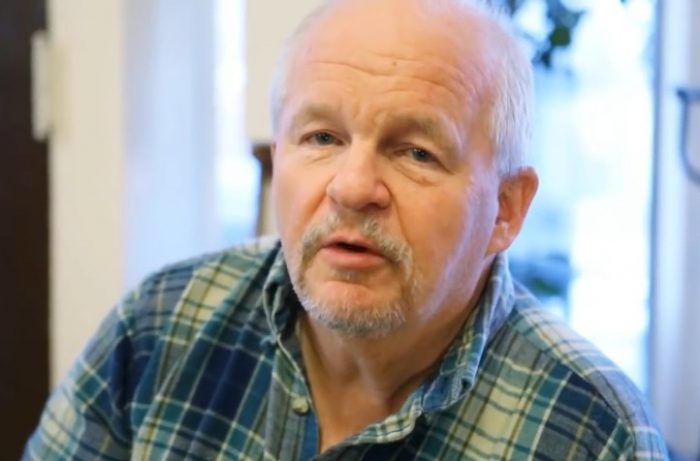 Robert’s letter revealed all — including the fact that his mom was a real-life angel all of those years.

The letter read: “Dear Johnny, I just wanted you to know how much my family and I appreciate what your mother has done for us for all of these years. Every year on Christmas Eve day your mom comes to my house dress like Mrs. Claus and gives my kids a Christmas that we can’t afford to give them. She has given them shoes, shirts, jeans, toys, and candy.”

Remarkably, Sue continued to visit Robert’s family every year. The letter continued: “I know your heart is heavy and that you are missing Miss Sue. We do, too. We loved her and just wanted you to know what she has done for us. Love, Robert and Nellie and the kids.”

It’s amazing that she kept this mission a secret all that time, but upon reading the note from Robert, John was so proud of what his mother had done for the man’s family.

John wrote a story about his “Mom’s Secret Mission,” that was published in “Chicken Soup for the Soul: The Joy of Christmas.” 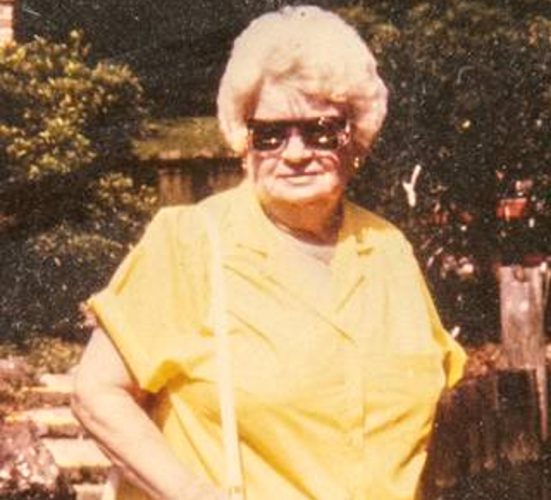 In the video about the author, John explained that he had submitted six or seven stories to the publication over the last couple of years. He said of the accomplishment, “I feel really humbled that they selected a story and I hope that they will select more.”

He also described how, in elementary school, his mother disappeared every year on Christmas Eve day for a few hours and when he asked his dad where she went, he would say, “I don’t know, probably shopping.”

John knew that was unlikely, however, as his mom was typically finished with all of the Christmas shopping well in advance of the holiday. He said that she went off like that for “four or five years” and “she never talked about it with anyone.”

He adde: “she didn’t do it for any attention or accolades… she just did it… that was just part of her character, part of her spirit… and I think she was a great Santa Claus for me year-round.”