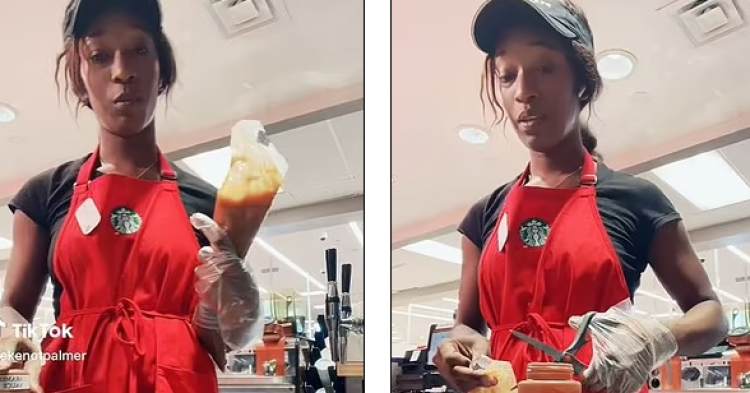 A hard-working Starbucks barista has revealed her five biggest “icks” from customers when working her shift. The barista who came forward about her biggest customer pet peeves is Keicha Halsell from Florida. In her viral TikTok video, she reveals the five biggest things that tick her off when customers are placing their orders at her Starbucks location – and confesses that she “can get in trouble for this video.”

Now, more than fifty thousand people have viewed the barista’s TikTok video to learn what the biggest complaints she has about her customers are. In the video, the barista is standing behind the counter as she works to squeeze a bag of caramel sauce. She begins by saying: “I’m pretty sure I can get in trouble for this video, but I’m gonna do it anyways.” 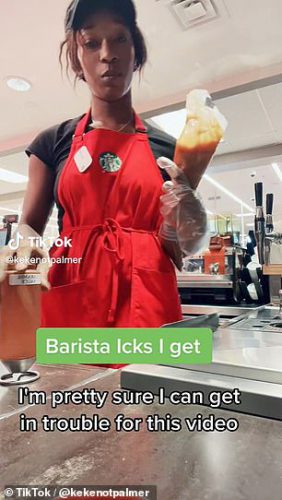 Halsell’s number one “ick” is when customers wait in line without knowing what they want to order. These annoying customers eventually come up to the register to place their order, and “they wait like another whole five minutes to tell us what they want” to get from Starbucks.

Another “ick” that really gets her goat is when customers order milk alternatives like oat and soy only to ask for “sweet cream foam” on top of their beverage. The barista does not understand why someone would pay extra to get a milk-free drink only to have milk byproduct placed on top of it. She argued that if people want to avoid drinking milk in their Starbucks drinks, they should not be adding “heavy milk” to the top of it. 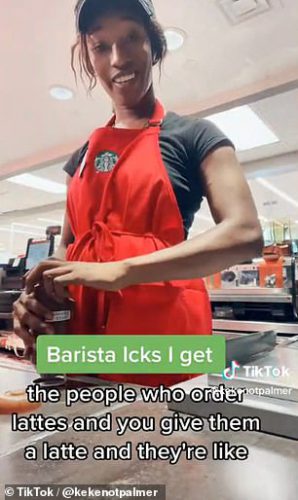 The thing that bothers Halsell “biggest of all” – and her third “ick” in the video – is when Starbucks customers order something they never had before and end up not liking it. When this happens, which is all too frequent, Halsell is forced to make their drink “five times” in a very annoying dance with the customer.

Another annoying thing that too many Starbucks customers do when ordering their drinks at Keicha Halsell’s coffee shop location is “shoving their phone” in her face demanding fancy drinks that appeared on TikTok. This fourth “ick” really bothers her because it makes more work for her and the drinks that are on TikTok are not even on the Starbucks menu. 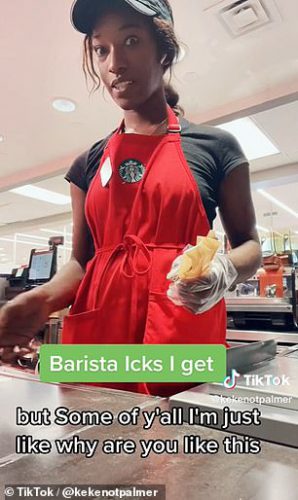 Finally, her fifth customer “ick” is when someone orders a latte at the register, she makes it, and then someone says “I forgot to say iced.” She claims that the customer should have told her earlier when they heard her and saw her steaming milk for the latte.