Homeless Man Builds A Shack On The Manhattan Bridge, But Not Everyone Is Happy About It 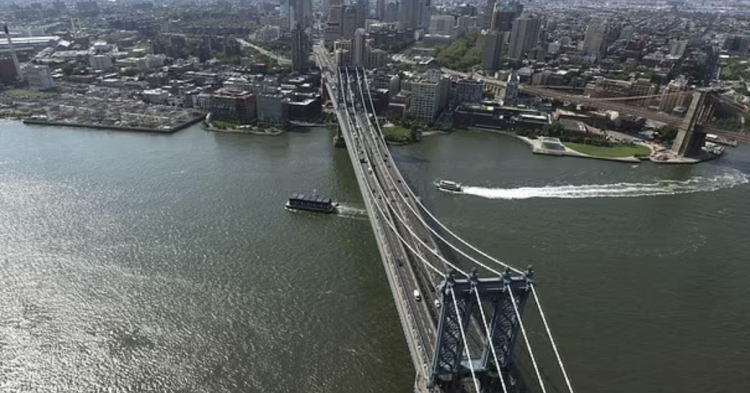 An unidentified man, thought to be an immigrant from China, has built a home on the Manhattan Bridge bike lane. The man, “Joey,” has a sixteen-square-foot building made of plywood that he created along the cycle lane. The man is believed to be in his fifties or sixties and has created his own piece of New York City real estate by building his home out of plywood and cardboard along the bridge. 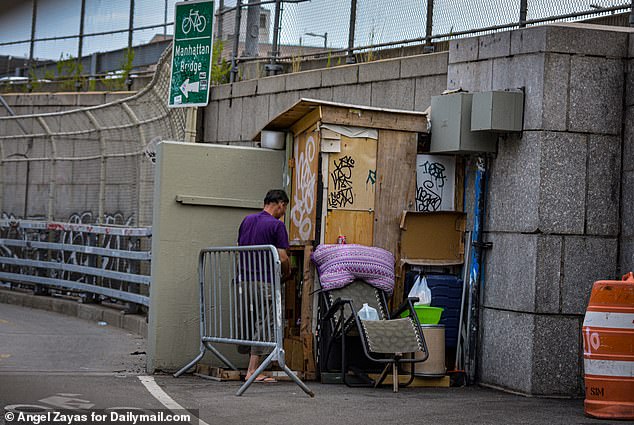 According to someone who approached Joey, the man went on a rant about the communist leader Mao Zedong and about how some of his friends had been executed in Communist China. The man’s home has been built along the Manhattan Bridge as details of New York City’s homelessness crisis continue to surge. Apparently, the city is dealing with the worst case of homelessness it has seen since the Great Depression back in the 1930s. 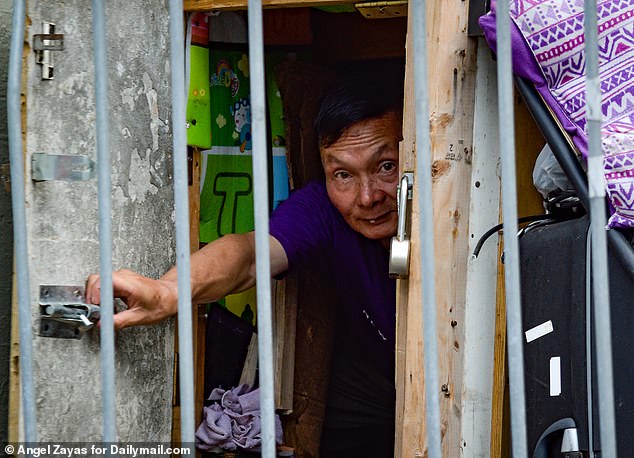 Back in March, there were under 50,000 people living in New York City’s municipal shelter system. Of those fifty thousand, an estimated 15,000 were homeless children.

On Saturday, New York City workers were on the Manhattan Bridge cleaning up nearby graffiti. They did not confront Joey or throw him out of his makeshift house on the bridge. However, some locals are worried that Joey might not be safe on the bridge. 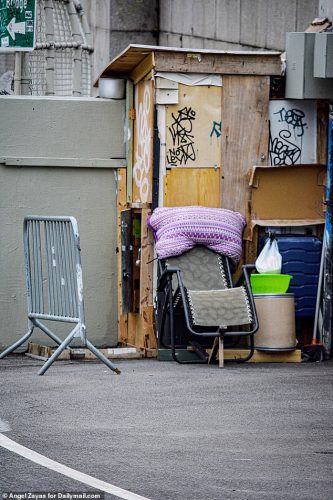 Forty-four-year-old community activist Susan Lee told The New York Post that Joey’s existence on the bridge could result in a terrible and fatal accident.

She said: “A structure like that is not regulated, it’s put together on a whim, and it’s dangerous. Someone could very well put the bike lock on that structure while the individual is inside and set it on fire. I hope he gets the help he needs.” 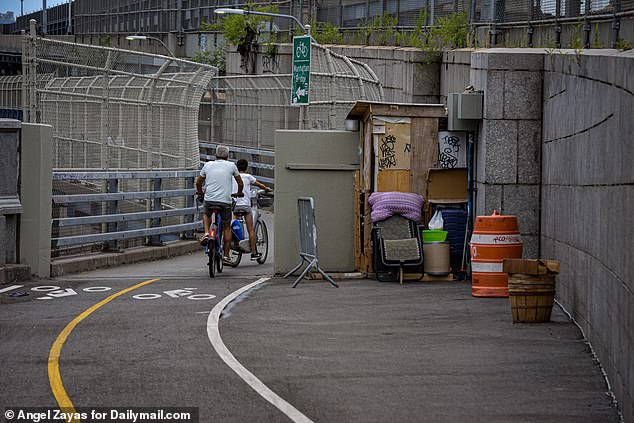 However, some progressives believe that Joey should just be left alone – especially since New York City is dealing with a homeless crisis. City Councilman Christopher Martin, a progressive, allegedly did not want to un-house Joey from his place on the bridge. Caitlin Kelmar spoke on behalf of Martin and told The New York Post that Joey would not be bothered at this time.

“We are not going to comment on this story and don’t want to bring more trouble to this man’s life. I know he has been there for over a year, but nobody from our office has seen the structure since last winter. He seems to have some mental health issues based on our conversations with him. The Department of Sanitation has taken down the structure multiple times, and I know he has received outreach from either DHS or a local nonprofit because we witnessed it.” 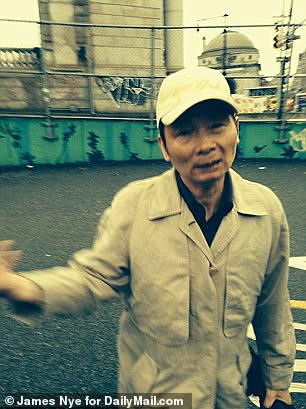 What do you think about the homeless crisis in the United States of America? What should be done to help people who are on the streets?