Homeowner Considers Moving Out After Finding Thousands Of These Hidden In The Walls : AWM 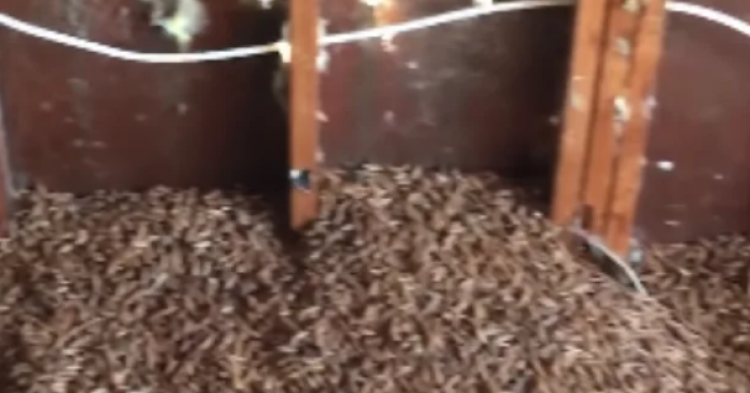 When the summer draws to an end, many people start to get out into their yard and get some last-minute projects done before winter sets in for good. As this time of year encourages more and more people to step out of the comfort of their homes and venture into their yards, people are taking on projects and renovations that they wouldn’t want to do during the middle of winter.

But one man, Mark von Thaden, happened upon a project much bigger than he expected when he started inspecting the wall of his pool house and now he’s sharing the wonder of it all with the wide world via the internet. 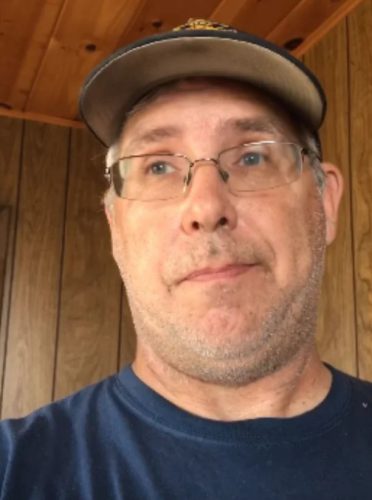 Although Mark wanted to get his work done in the fall, he didn’t quite make it out in time. So, during a warm spell in February, he rushed out to his yard and started looking over his pool house. He quickly noticed that a number of holes were punctured into the building, and that’s when he realized – a woodpecker had gotten to work before him. But now his pool house was damaged and needed updated siding. As he started working, he realized that the woodpeckers were working hard at the pool house walls than he ever expected – and they weren’t just damaging his property, they were ensuring security for themselves as well. 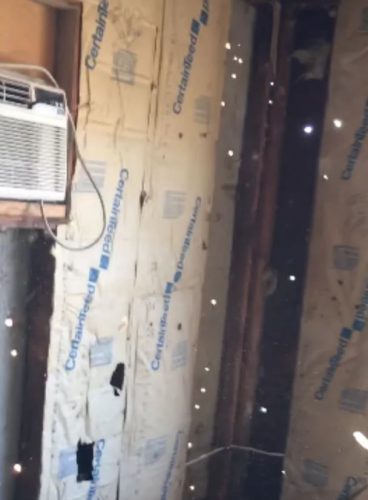 Mark began removing the wall panels. Some of the holes were so deep they punctured through to the other side. He had to go deep into the pool house, removing the insulation material inside. That’s when he realized something that he never expected. He took out his camera and decided it was high time to share his findings with the world because no one would believe him unless he had evidence of how the woodpeckers had assaulted his property.

Images of the wall made it quite clear that the woodpeckers did not hold back. With the siding removed, tiny holes of light shined through into his pool house. Those woodpeckers had meant business, and we’re working hard to make it comfortable for them – not Mark. 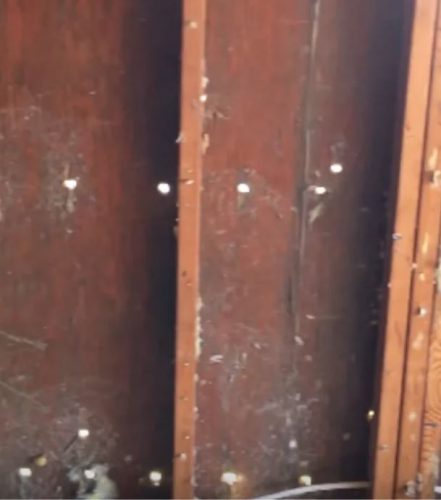 Because Mark took the woodpeckers’ assault on his pool house personally, he now said that he “hates” the birds. Because they littered the building with holes, he wanted the birds gone. But then he looked deeper. He soon realized that the birds weren’t just drilling holes into his building for no reason. They had a purpose – an important purpose, and he started to have more empathy for the animals.

The woodpeckers were drilling holes into the building and inserting food into the holes. They were basically using the structure as their own food pantry. Knowing that Mark couldn’t hate the birds as much as he had before he knew. 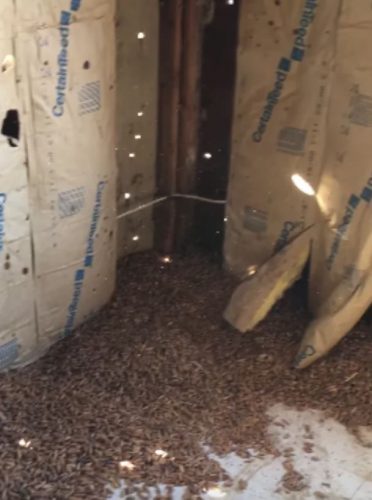 When Mark ripped away from the wall, thousands of acorns showered down on him. He finally understood what made the woodpeckers tick – their survival. They weren’t trying to ruin his pool house. They just wanted to make sure their babies were fed.

What do you think about the woodpeckers?