Hundreds Of Subway Sandwich Shops Are Closing, And People Are Pointing Blame At One Person 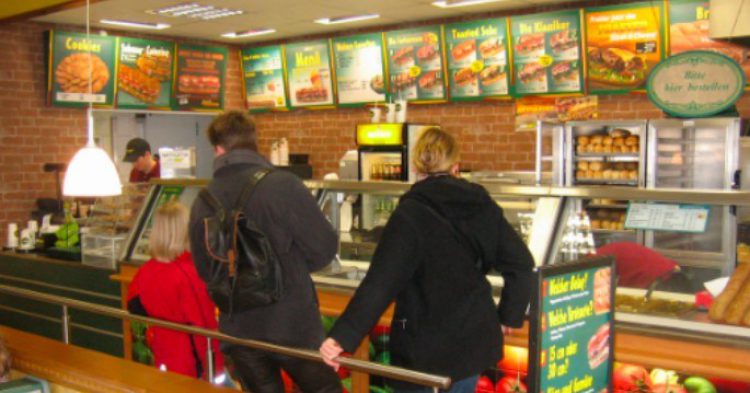 Subway the restaurant chain has had a hard few years. First, their long-time spokesman and face of the brand, Jared Fogel, was arrested and convicted of charges related to child exploitation and lewd imagery. He has been stuck in prison ever since and causing a stir with all his attempts to get out of jail. Despite his horrible activity, Subway remained a go-to spot for healthy and fast food.

Compared to McDonald’s or Burger King, Subway provides its customers with more vegetables and healthier options. You can get whole wheat bread and customize your sandwich to your liking. Nevertheless, the restaurant chain is closing hundreds of shops. After some 900 locations closed in 2017, Subway announced they were closing 500 more in 2018. The business is in transition. And it is floundering because CEO Suzanne Greco has been unable to match the success of co-founder Fred DeLuca, who passed away in 2015. 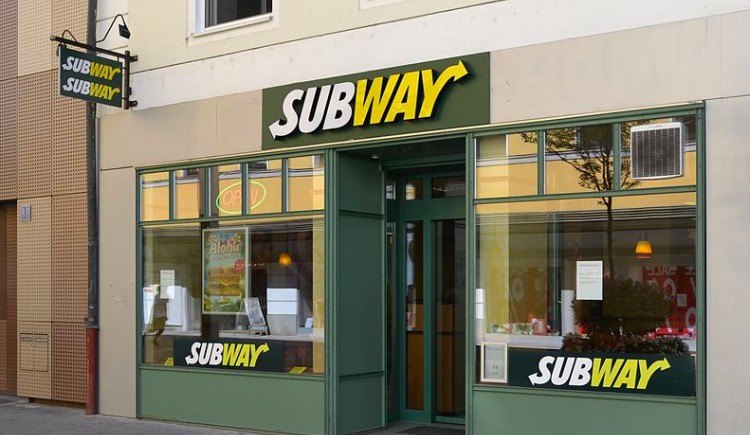 Greco has worked at Subway since she was a teenager. But franchisees have complained about her role as CEO. They say she has offered inadequate support and has not fostered growth for the company. And Business Insider released a statement that indicated about one-third of the 25,800 Subway locations in the United States might not even be profitable.

One franchisee told Business Insider, “A lot of people in the industry feel that Suzanne is not qualified to be the CEO of the company. She tells us she is doing us a favor while franchisees are losing everything they own.”

Greco needs to step it up. Instead, she is stepping down.

Greco announced that she would retire instead of fighting to keep Subway profitable.

Now Subway’s chief business development officer Trevor Haynes is stepping up to be the interim CEO.

Greco is the sister of Fred DeLuca. He chose her to run the chain as his battle with leukemia was coming to an end.

Now Greco has given up on Subway. And for the first time in 53 years, the fast-food chain will be run by someone outside the family. She retires at the end of June.

“Subway has been part of my life since I was seven years old. I love the brand and the company, and I always will, but it’s time for me to have more balance in my life. I feel very good about the strategic moves we’ve made in the last three years, and I have confidence in the future of the company.”

Although Greco has confidence, her franchisees are not as sure. They are just “cautiously optimistic.”

“Her [stepping aside] was long overdue,” a former manager of Subway franchisees told The New York Post.

Running an international company is challenging. Greco was never expected to be in the CEO role for too long. Her brother picked her to run because he was dying. And she hopes that her pick as her replacement will bring the company back into the black.

Are you going to miss Subway if it disappears from your neighborhood?

What do you think about the CEO retiring after the bad reviews?