I’ve Always Been One Of Her Biggest Fans, But I Can’t Even Recognize Her Today : AWM

I’ve Always Been One Of Her Biggest Fans, But I Can’t Even Recognize Her Today 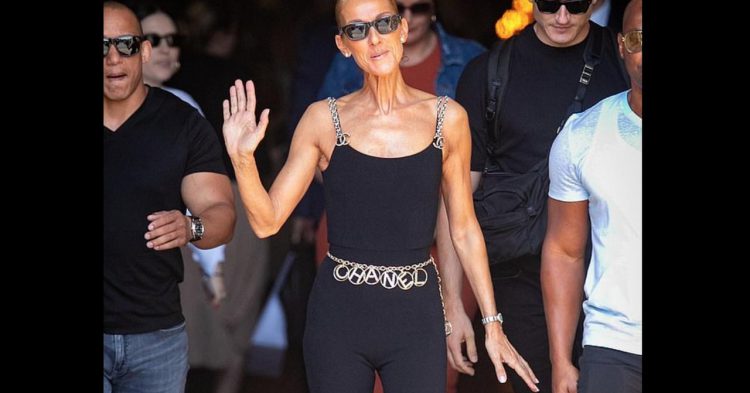 Celine Dion is one of the most popular women on the planet. Not only does she possess the voice of an angel, but she is also a sweet and kind person who makes people smile. While you certainly know Celine Dion as a superstar singer, you may not know she has a passion for fashion – and so does her 18-year-old son. But in a recent excursion in public, the diva made it shown just how much she loves to wear the best when she stepped out into the city wearing head-to-toe Chanel on the streets of Paris.

Celine Dion, 51, made headlines after she stepped out in public wearing a Chanel unitard along with the logo belt. The unitard is from the SS19 collection, which was famous for its “double C” logo on the straps. According to Daily Mail, the logo belt alone cost $1,700 and really tied the outfit together.

Lily-Rose Depp, 20, who is known as a Chanel muse, according to Daily Mail, was also pictured wearing the black unitard. The price of the unitard is unlisted on the brand’s website but is thought to be in the thousands if not the tens of thousands of dollars.

Besides showing up in the streets of Paris in her Chanel getup, Celine Dion also tied her hair back and completed her outfit with a pair of designer sunglasses. She also had high strap sandals on her feet from another high-fashion designer. 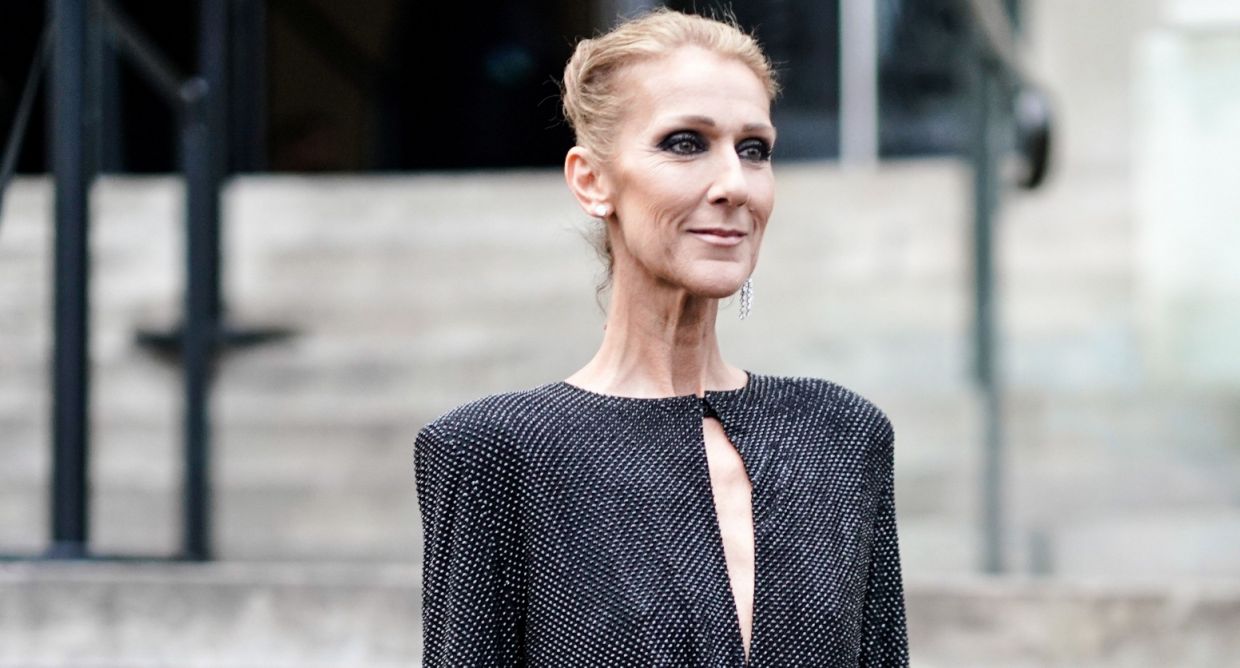 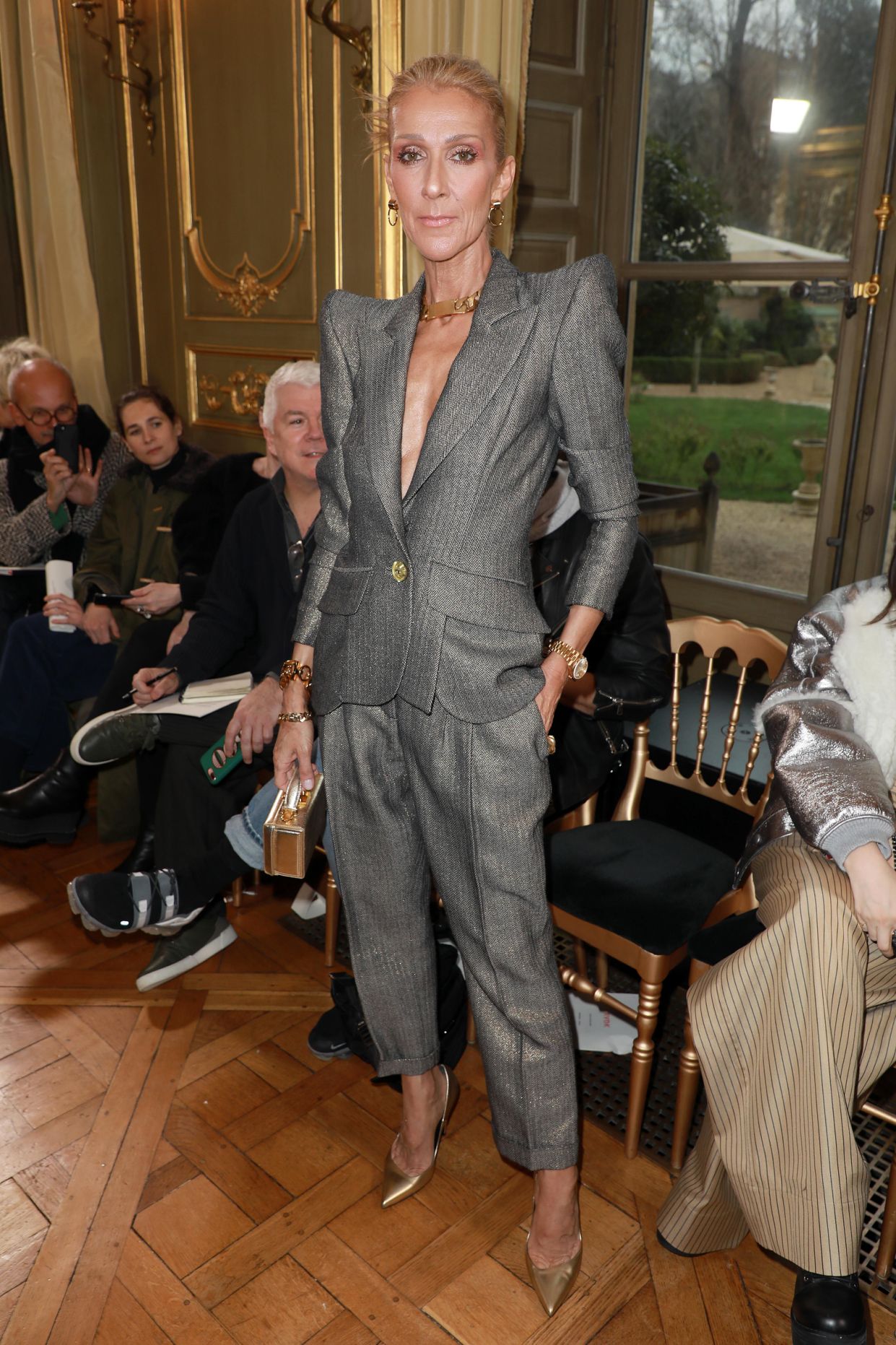 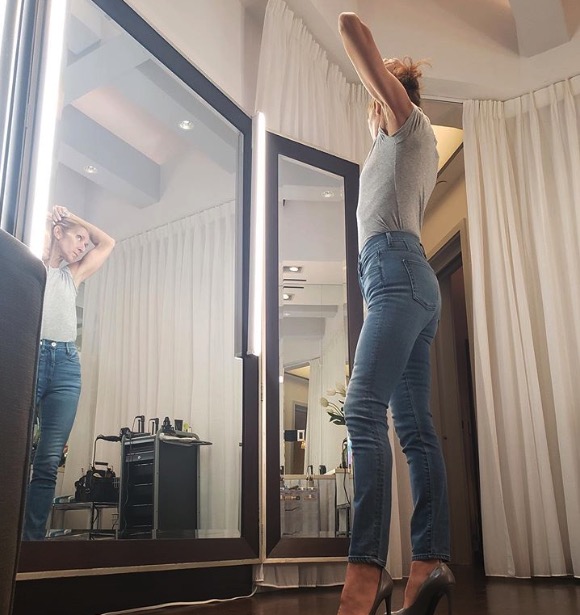 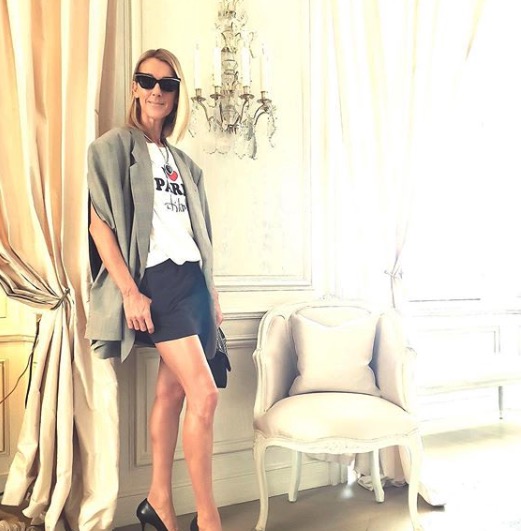 While out and about in the city of Paris, Celine Dion was also spotted with her beloved son, 18-year-old René-Charles. He was seen exhibiting the same love for fashion as his mother. He had on his feet a pair of Air Yeezy 2 Pure Platinum which retail for about $3,800 a pair.

The superstar singer has long been known for loving her shoes. She has a computerized shoe closet that helps her choose what to wear every day. And as is the case with this excursion in Paris, this was the second outfit both she and her son wore that day. They went inside and changed clothes for a second outing in the great city in France.

Not long before she showed up to the streets of Paris in her Chanel unitard, she was spotted wearing a red outfit that included a pair of red harem pants and a matching top. During that outing, her feet were fitted with extremely trendy Valentino Garavani sneakers that made waves with the paparazzi.

Because his mother loves fashion, René-Charles has not fallen far from the tree. He is not shy about buying the most expensive clothes and high-fashion items that are exhibited in various fashion shows.

René-Charles loves to wear casual outfits that do not have a casual price. Not only were his sneakers, nearly $4,000.

Since the death of Dion’s beloved husband of 22-years, René Angéil to throat cancer, her family has come together fighting. Besides having her son René-Charles, Celine also has twins Nelson and Eddy, who are eight.

Fans have been concerned about Celine’s recent weight loss, noticing she is considerably lighter than she has been in the past. Celine brushes off the criticism, however. She tells fans that she is very active and with that comes weight loss.

Are you concerned about Celine’s health? Tell us in the comments below!