Joy Behar Announces That She Is Leaving The View 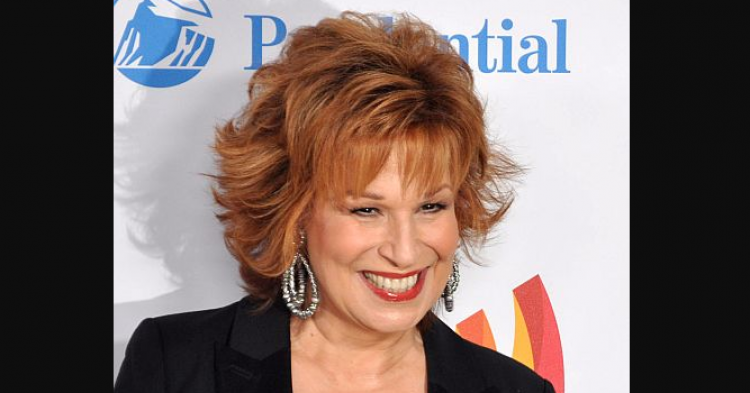 Critics of The View, the daytime talk show on ABC, are rejoicing now that Joy Behar, 77, has announced that she plans to hang up her hat and retire when her contract expires in 2022. Behar has been part of the show for twenty-one seasons and has had a place in the lives of millions of Americans who tune in to get their daily dose of what’s going on in America. Behar shared her intention to leave The View behind during an interview that she conducted with journalist Ramin Setoodeh’s book The Explosive Inside Story of the View, which will be available in paperback.

Many people love Behar, but many people hate her as well. Because her politics lean left, she has rubbed a lot of people the wrong way throughout the years – especially since President Trump was elected to office. 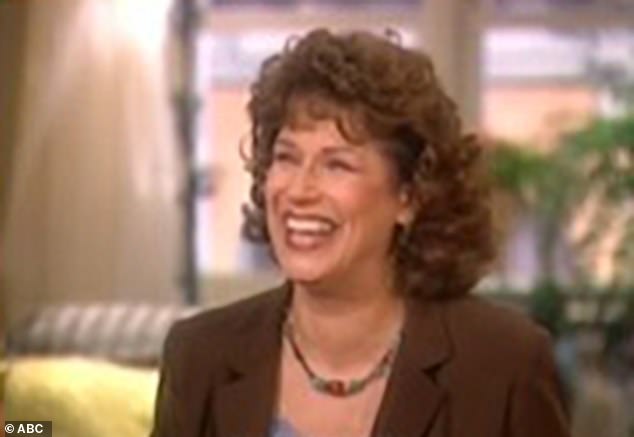 During the interview, Behar was excited to talk about how she was going to leave the show when her contract with ABC came to a close.

“I have a three-year contract,” Behar said in the book. “But that doesn’t mean I can’t leave if I want to, because they can’t really do anything to me at this point. I don’t see myself staying for more [time]. That’s it!”

Behar is the show’s liberal. She also made it clear that she might not quit. It all depends on how she feels as she goes.

The representative of the show told Variety that Behar was not leaving and that the rumor “is not true.”

The spokesperson added: “Joy was asked what happens at the end of her contract and as she herself made clear in the interview if she’s ‘as fabulous in [2022] as I am now,’ she will be in her seat at the table.”

Behar has been a token Democrat throughout her tenure on the show. She has been there longer than the show’s founder, Barbra Walters, who departed the program back in 2014 when she was eighty-four.

Back in 2013, ABC fired Behar because she was too political. However, they continued to invite her back for guest appearances. However, she was taken back on the show as a full-time host two years afterward.

She published a book called The Great Gasbag: An A–Z Study Guide to Surviving Trump World.

Behar took a leave of The View on March 13 because of the spreading coronavirus.

She said that she was not going to commute in for the show because “I’m in a higher risk group because of my age, but I’m perfectly healthy.”

She recently started calling in for her appearances on the show from her home in the Hamptons.