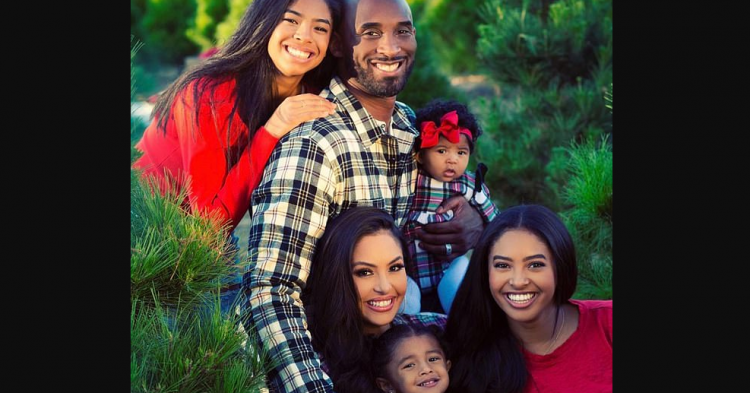 When Kobe Bryant died in a helicopter crash in January 2020, some people took it as a sign that the year was going to be one for the record books when it came to tragedy. And those people were correct. In the United States, Kobe Bryant’s wrongful death was quickly followed by the sweeping wave of the COVID-19 pandemic which has taken the lives of hundreds of thousands of Americans and then the resurgence of the Black Lives Matter movement that has gained steam following the barbaric killing of George Floyd in Minneapolis.

Kobe Bryant was just forty-one when he perished in the fiery chopper crash beside his teenage daughter, Gianna. In the months since the tragedy, Vanessa has worked with the family’s attorneys to file the wrongful death lawsuit in the LA County Superior Court. Because of her husband’s untimely death in the helicopter crash, Vanessa’s family lost “hundreds of millions of dollars” in potential earnings from Bryant’s successful career off the basketball court.

At the time of his death, Forbes estimated Kobe Bryant’s fortune to be at least $600 million.

The case summary statement also confirms that Vanessa Bryant wants her suit to have a jury trial. She hopes to get average Americans to see her side of the story and award her family the millions of dollars in damages they would have otherwise obtained if Island Express Helicopters had not made the mistake of crashing the plane and killing Kobe and Gianna and the other people on board the chopper.

When Kobe died, another mother who lost her husband in a tragic accident, penned a note to Vanessa in solidarity.

“My late husband was also 41 when he died,” Andrea Remke, a Kentucky mother of four, said. “I know that this, the day after his death, was probably almost as excruciating as yesterday. Because you had to wake up again to the fact that life as you knew it is over.”

She added, “I remember the feeling of waking up that next day after — I had probably only slept an hour or so — hoping and praying it was all just a nightmare. But like me, you probably opened your eyes to a reality that told you it wasn’t. He was still gone. No amount of money, prestige, or power could change that.”

No date has been set yet for Bryant’s lawsuit to go to trial.

What do you think about Vanessa Bryant filing a lawsuit against the helicopter company?