Man Discovers He’s Not The Father Of His 3 Sons, Realizes What His Wife Has Done 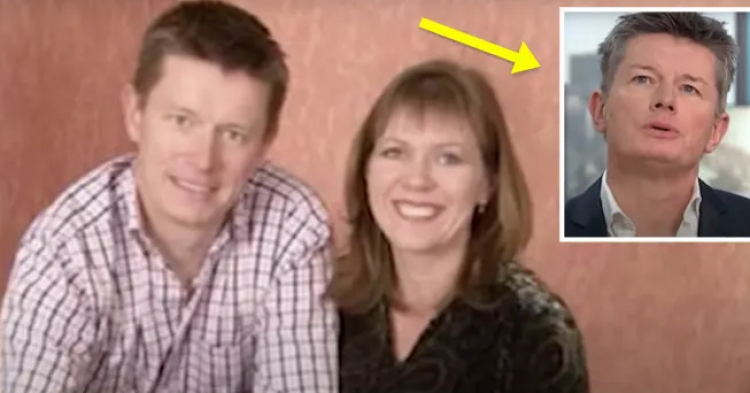 Richard Mason was a happily married man. He had been married to his adoring wife for two decades – twenty years of marital bliss. They had three sons together. The first boy was born in 1995. Then four years later, Richard’s wife got pregnant with twins and gave birth to beautiful, healthy boys in 1999. However, Richard Mason was misled by his adoring wife for decades until a medical exam in 2016 revealed the shocking truth about his wife’s secret life – she had been sleeping with at least one other man and had gotten pregnant by the stranger.

In 2016, Richard was diagnosed with cystic fibrosis. This diagnosis also revealed the shocking truth about his ability to have children. The diagnosis meant he was not able to have kids, so he learned through the medical procedure that his wife had been sleeping with another man, at least one other man, and conceived the three boys Richard raised as his own with another man’s sperm sample.

As it turned out, Richard’s wife had kept up an on-again-off-again affair with a former co-worker. Once he learned the truth about his family, Richard divorced his wife.

“You don’t know what’s real and what isn’t. It’s as if I’m living in ‘The Matrix.’” Mason revealed, “Someone says to you, ‘All that you know and everything you thought to be solid and true is not real, and never did exist. You are not a father, you are not able to have kids, your name will not continue.’”

Richard, 55, decided to sue his ex-wife, Kate Mason, for $5.8 million that she had been awarded during their 2008 divorce proceeding. He felt like she had cheated him out of his family life, and he wanted to get what was due to him back from her.

In addition to getting money from his wife, Richard also wanted to pursue an investigation into the paternity fraud she allegedly committed. How exactly he will pursue such an agenda remains unclear, but he doesn’t plan on stopping and will do it just to make sure his wife suffers as much as he did by her infidelity.

Kate Mason agreed to settle with her ex-husband on the condition that she did not have to reveal the name of the children’s true biological father. She wanted to protect her lover from the wrath of Richard and the boys.