Man With Nine Wives Says He’s Getting A Divorce 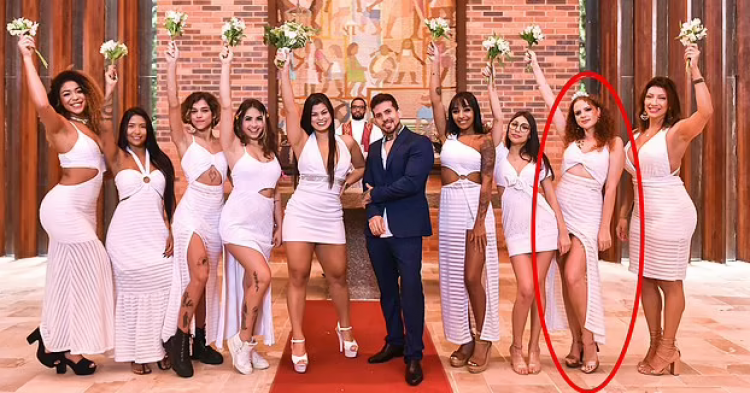 Marriage is tough. But one polygamist with nine wives knows just how hard it is to be married. Last year, Brazil’s Arthur O Urso married nine different women. Although he has all the “wives” one would want, Urso isn’t happy with his situation. He plans to divorce one of his wives because she “misses monogamy,” but he has plans to add two more wives to the batch to make it an “even ten” women he is married to, which demonstrates how conflicted this man is when it comes to his love life.

At the beginning of last year, Urso, who works as a model, was already married to one woman. But he wanted to hold a “protest against monogamy,” so he married eight other women to bring his total number of wives up to nine. However, he is now “sad and surprised” that one of his wives wants more out of their relationship and plans to file for a divorce. 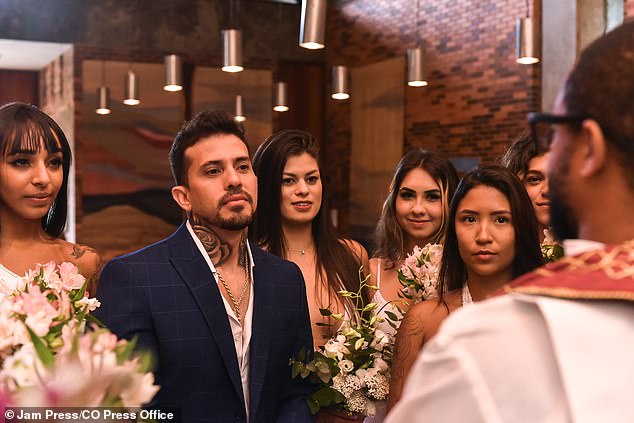 Although Urso married eight women at the same time last year at a ceremony in Sao Paulo, Brazil, the multiple marriages were nonbinding because polygamy is not legal in the South American country of Brazil. As a result, Urso’s marriages were more for show than for anything else. 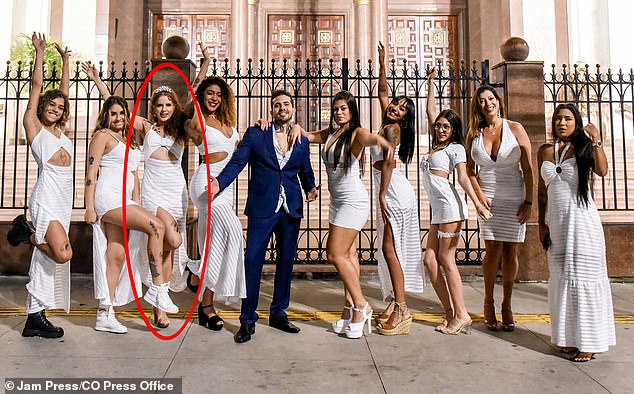 “She wanted to have me all to herself,” Urso said. “It didn’t make sense – we have to share. I was very sad about the separation and even more surprised by her excuse. She said that she was missing a monogamous relationship. My other wives thought her attitude was wrong and that she accepted the marriage for adventure and not for real feelings. I know I’ve lost a wife, but I’m not going to replace her at the moment.”

Although Urso may be losing one of his wives very shortly, he does not think he’ll be down a wife for very long. Although he doesn’t have plans to marry anyone right away, he does hope to bring his total number of wives up to ten, so he will have to marry two more women when this wife finally files for divorce and moves away from life with him.

“I have a dream,” Urso said. “My wish has always been to have ten wives. I only have one daughter, but I want to have [a child] with each one of my wives. The love I feel for each of them is the same. I think it would be unfair to only have children with one or two of them.” 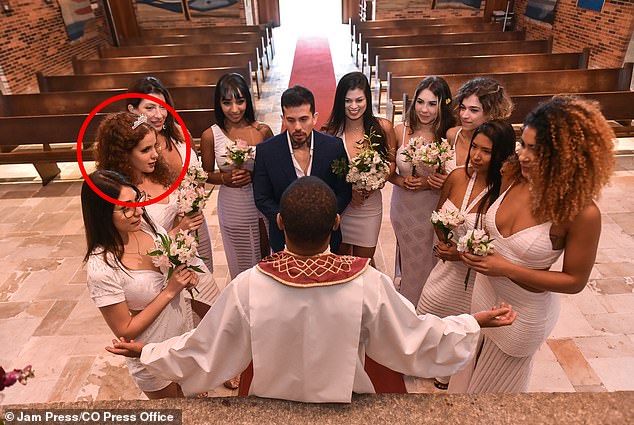 Since skyrocketing to fame for marrying so many women at the same time, Urso has accumulated a large following on Instagram. 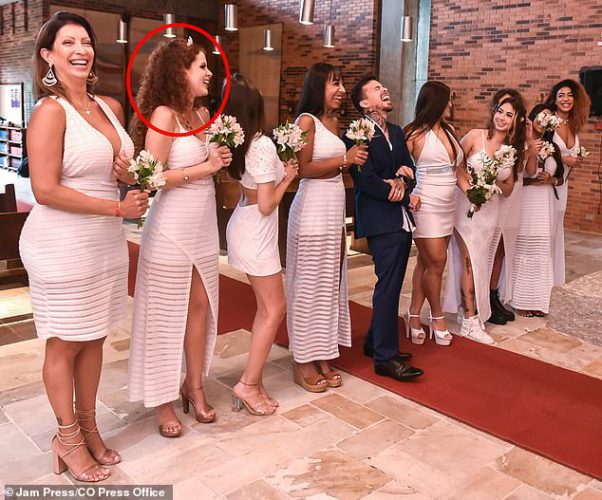 He has 50,000 people tracking his every post, which includes sex tips and information about his unconventional marriage to nine different women. He also hosts an OnlyFans account, where subscribers pay for racy pictures of Urso. 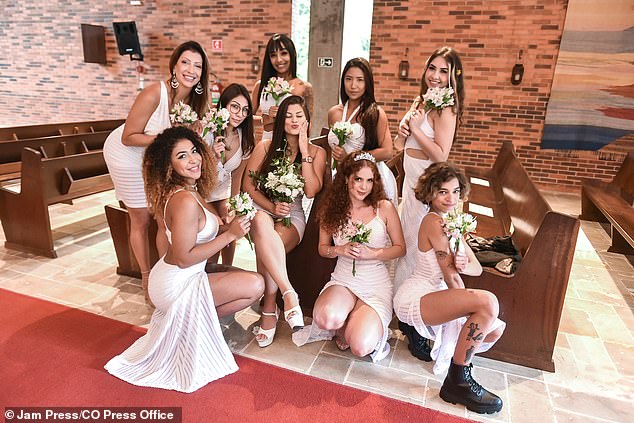 He told Daily Star that his Only Fans account has helped his family earn extra income, saying, “We teach everything through the platform, from different positions to even encouraging couples to go swinging. Many did not know or were afraid of the techniques, but our tips made couples get closer to home. OnlyFans has brought us endless opportunities.”