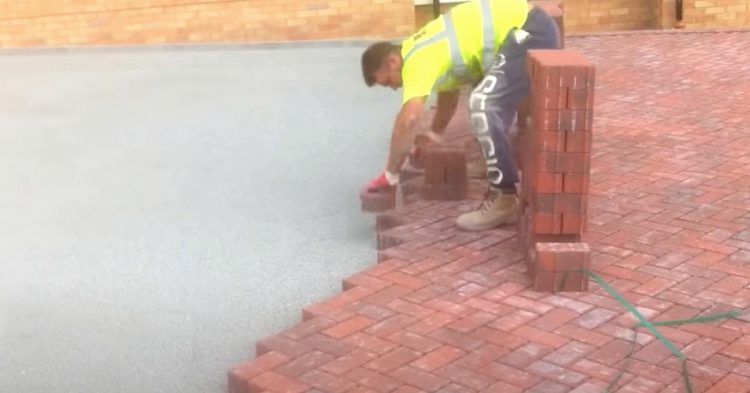 There’s a whole subculture of internet fanatics who like watching other people go about their days and perform everyday tasks. If you look for videos on YouTube, you’ll find people who are posting content of themselves devour pizza slices and massaging other people. You’ll see videos of people drawing and making food – and if you look closely, you’ll find the subculture I’m talking about – the group of people eager to watch people go about their days and work for a living.

This subculture follows a type of video called Oddly Satisfying. Because these fans want to watch a process happen that the normally would not be able to indulge in, given its incapability with their average day in a life, these people turn to YouTube videos – as well as videos on Facebook and Instagram – to watch other people do things they wish they could do. Perhaps, the activity requires a lot of physical labor or the patience of a saint. When it comes to the video we have to share with you today, it requires both of these traits in spades.

The footage included below was captured in Essex, England, back on June 12, 2015. Although it’s been half a decade since this man bent over and laid bricks down with his unique method, people are still coming to the ViralHog video to watch him do it again and again.

With more than 6.5 million views of this 1 minute and 41-second video clip, there’s a reason people cannot get enough of how this guy lays down bricks. The video description is very simple, saying: “This guy doesn’t mess around while laying bricks.” And when you watch the clip, you’ll have to agree that this is entirely the truth.

Viewers were impressed by the man’s style and brick-laying technique. There were thousands of comments left on the video. Some people complained that watching this man work made their backs start hurting from the comfort of their chairs at home. Other people talked about how this guy apparently does not get paid an hourly wage – but gets paid by the number of bricks he puts down on the ground.

Here’s what some of the comments said:

“That will be his permanent posture when he’s 50 (that’s from personal experience).”

“Jokes on us! He’s going to retire early from his YouTube income. And all he did was lay 100 bricks real fast.”

“This is how you get paid minimum wage, but work like you make 100k a year.”

“Hope his back holds up in later years…. always remember young guys the amount of pressure you put on your joints will catch up….so work hard BUT ‘Slow down you’re moving too FAST got to make those joints LAST.’”

“Wow! Apart from 50 doctors who have mentioned his back, there are no haters on here! Good work, pal. Forget these office workers talking about your back. They’re the sort of people who wear a helmet on their heads and cycle to work. And write a report about a pencil on the floor as a trip hazard. (Modern-day wankers)”