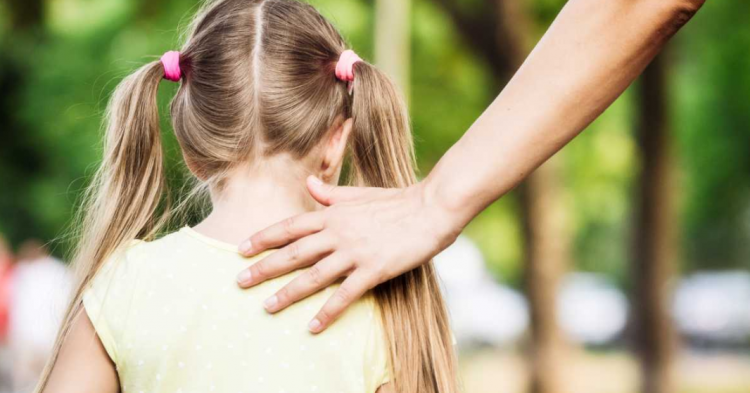 Do you ever feel like you’re the only one in the world with your name? Well, imagine how 4-year-old girls named Esmée must feel. Turns out they’re not unique at all. In fact, there are so many other Esmées out there now that one mother is now frantically trying to change her daughter’s name so it can be something truly unique.

If you’re thinking of naming your child something “unique,” think again – chances are, someone else has already beat you to it, and you’ll be following a trend rather than setting your own.

The anonymous mom from the United Kingdom thought she was naming her daughter a unique name – Esmée – but she was only following a trend that other parents were busy with.

Esmée will be starting school in September, and her mother already knows that there are two other children with the same name. However, these other girls have their names spelled a bit differently than their daughters.

“Totally hacked off and really upset by this,” the anonymous mom vented on Mumsnet under username Chesternut. “Am I being unreasonable to change my (dear daughter’s) name before September? I love her name but HATE it’s so common now.”

Mom had a very common name when she was a child. She had five other children with the same name as her in her class, and she hated how common her name was. She thought she was naming her daughter something unique but now came to realize that Esmée was more common than she thought.

“I can remember my whole junior/secondary school time being colored by the fact that so many of us had the same name. I changed it as soon as I could because of that reason. Every time I hear my real name, I shudder,” she wrote.

According to the Social Security Administration, Esmée is not a very common name in the United States. It’s not even among the one thousand most common names. However, the variation of the name spelled Esme (with or without the accent) it becoming increasingly common. It was ranked 923 in 2010 and shot up to 585 in 2017.

Celebrities have jumped on the Esme train as well. Famous people, including Michael J. Fox and Katey Sagal, have named their daughters Esme. Another famous person with the name Esme is Esme Cullen from the “Twilight” series, and this ticks the anonymous mom off.

People constantly ask the mom if she named her daughter after the Twilight character. She didn’t, and she is furious that she missed that connection.

“The answer is no, it bloody isn’t (named after the Twilight character)!!!” she wrote on Mumsnet.

Do you think this mom should change her four-year-old daughter’s name because she thinks it is too common now?