Mom Of 10 Gives Birth To Her Third Set Of Twins 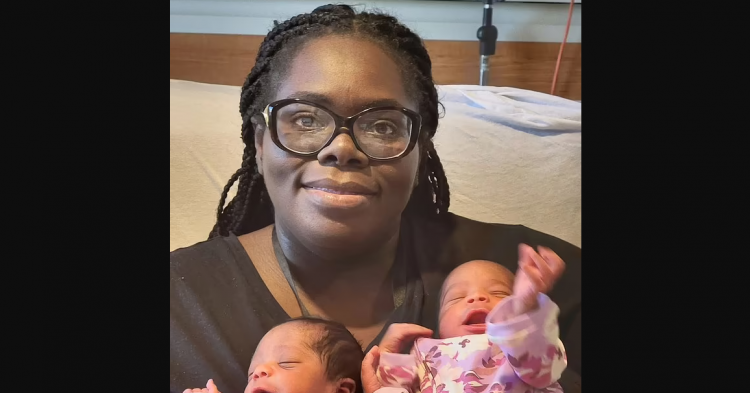 A New York mother has welcomed her third set of natural twins, making her and her husband parents of ten busy children. Thirty-seven-year-old Kimberly Alarcon recently gave birth to fraternal twin daughters, Kenzy and Kenzley. She underwent a C-section in order to give birth to the baby girls at the Westchester Medical Center on Monday – her first C-section since becoming a mother.

The odds of someone having three sets of natural twins is about one in 200,000, making it extremely unlikely to occur. 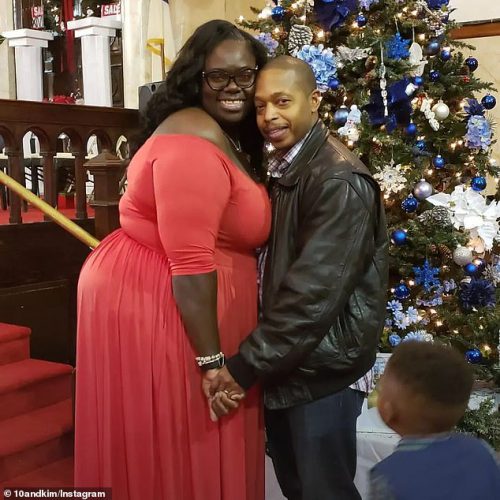 During a conversation with TODAY, Alarcon said, “Our home is full of love. We have good days, we have bad days, just like any other family. We just take it one day at a time.” 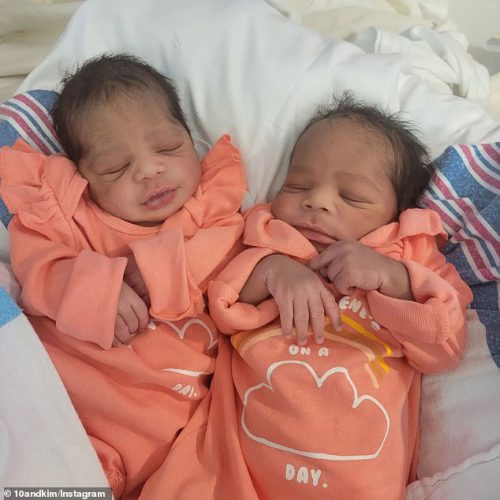 She wrote on Instagram, “Kenzy and Kenzley started their journey as a trio but unfortunately, while at the doctor’s office, I miscarried who I believe was my boy Kent. God gives us what he knows we can handle, so yes, we will love him and remember him.”

Although she has a big family, it is not something new for the busy mom. When she was growing up, she was one of eighteen siblings, making her mom an extremely busy woman as she worked hard to raise healthy children.

“Having a packed house is normal for me,” Alarcon’s explained. “Not only were there eighteen of us, but then we also had our friends coming over. Sometimes we had thirty kids over at once.”

Meanwhile, Alarcon’s husband, John, was one of two children – he had a brother. He always wanted to have a big family and is living his dream while making a family with Alarcon.

“It’s a handful, but we are grateful,” she said, joking about how John would want even more children if they could. 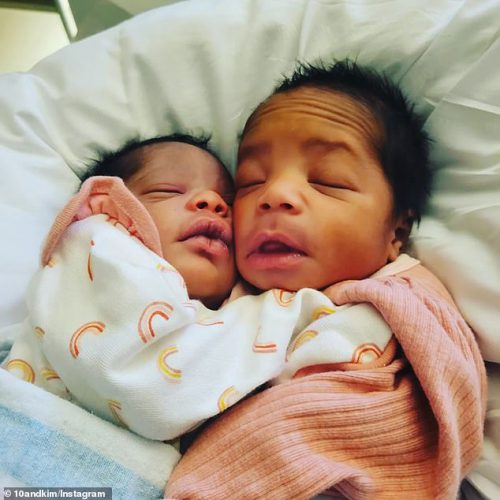 Mom added, “So far, Kenzy is our milk guzzler. She plays no games with her feedings while Kenzley is taking her place as the youngest and baby of our tribe too serious she’s our little spoiled girl loves to be held at such a young age even while she’s asleep.”

TODAY Parents reported that women are more likely to give birth to twins if they are “over the age of 35, (have a) higher BMI, and (have) a history of twins on the mother’s side.”