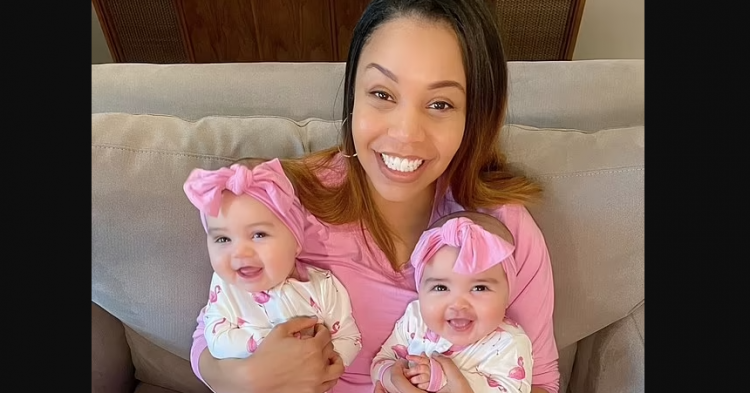 Lauren Berty simply wants what is best for her twins. However, the Virginia mother has come under fire after she turned to social media to reveal that she separates her two twins into different cribs when they sleep because they otherwise get into fights and brawls with one another that prevent them from getting the rest they need to grow big and strong.

The mom from Richmond, Virginia, posts content featuring her two twins Shiloh and Ever-Grace Berty on her TikTok platform. TikTok is owned by a Chinese company and is thought to be using its popular platform to harvest data on Americans like Berty who are giving up their daily secrets and family insights to the Asian superpower. 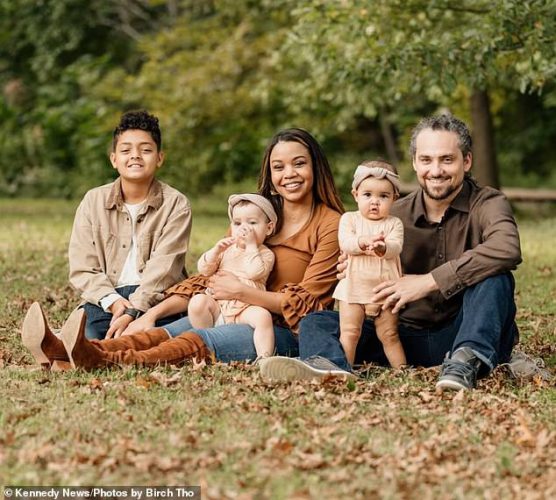 However, critics did not approve of how the 35-year-old mother of three kept her twins in separate cribs. In response to her numerous critics, the mom decided to upload video footage from her nanny camera that showed how the twins would go from cuddling to brawling within minutes and had to be separated for the sake of safety and better sleep. 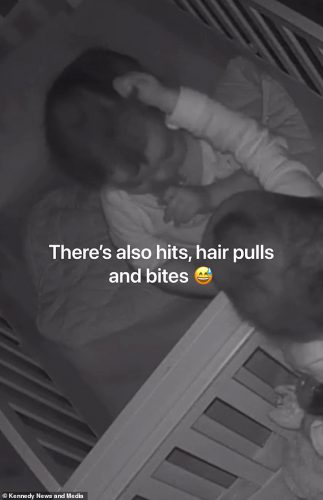 “The twins like cuddling and kissing and I’d get a lot of comments from people saying, ‘Why do you keep them separated in their cribs?’” 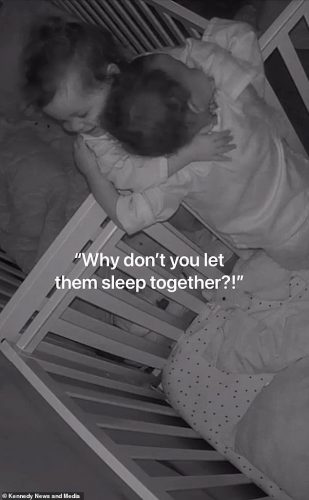 In the now-viral TikTok video, Berty shows how the twins first went to sleep cuddling together like cuties. But the video then cuts to the pair yanking each other’s hair and biting down on the other’s fingers in violent spats that occur if the twins are left to their own devices inside the same crib. 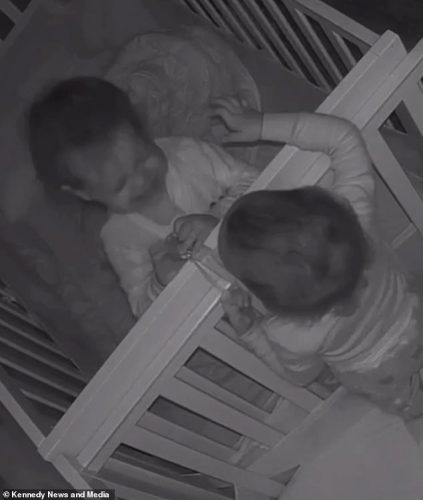 During the day, mom says her twins are “lovey-dovey.” But as soon as the sun goes down and the pair are put away to sleep, they become monsters that are intent on hurting each other.

Mom added, “It was funny to me. Yes, they love each other, but they fight just as hard. So I decided to put all the videos from the baby monitor together. I got moments where they weren’t being super lovey-dovey and having real twin sister moments.” 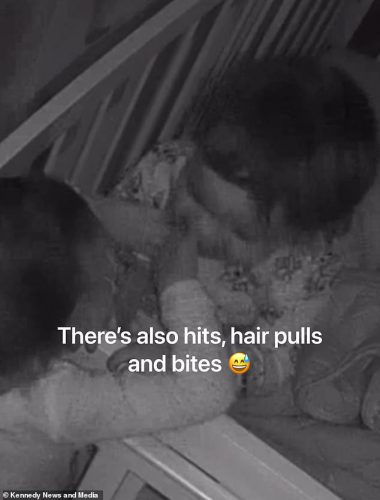 She was surprised that so many people were in love with her videos of the twins.

“It was a response to people asking why I don’t let them sleep in the same crib. The video also shows the two sides of sibling relationships. I’ve had so many mothers of twins reach out to say ‘your girls get on so well, I feel like my twins hate each other.’ I wanted to show people the two sides to raising twins. I already show the good stuff, so I wanted to show that my twins aren’t perfect and always in this blissful lovey state every day.”

Mom believes one twin is more violent than the other. 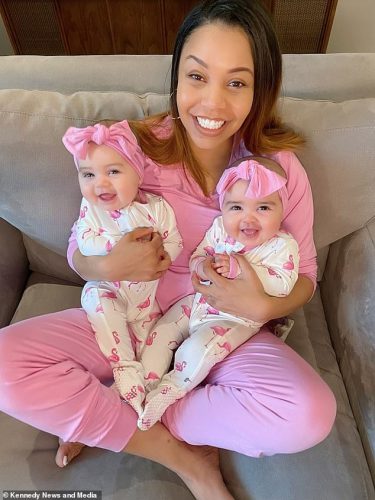 Lauren Berty said: “Ever-Grace will one day probably want to kill me for saying this, but it’s true – she’s the most emotional one. She’s the first to want to hug and kiss, but also the first to start every fight. Every single fight involves her going for it and Shiloh not really reacting for a little bit. I love Ever-Grace, but she is my emotional twin. She will love you and start a fight with you at the drop of a dime.”