More And More People Are Dying At This Hospital Because What Is Lurking In The Walls : AWM 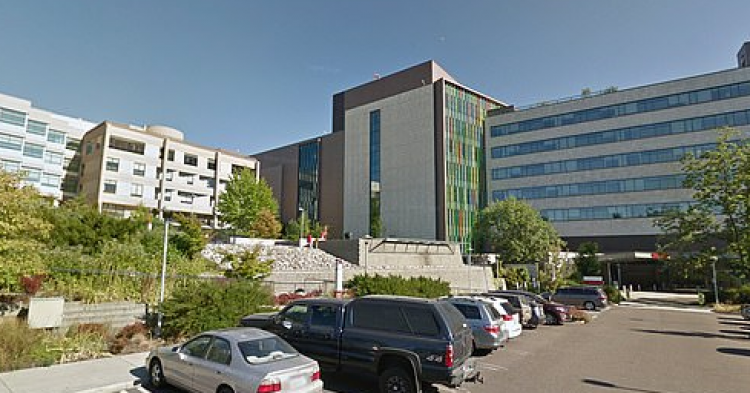 The news came two weeks ago that the Seattle Children’s Hospital was closing its doors to deal with a terrible outbreak of mold. They had found the dangerous fungus named Aspergillus existing in the air, and this was responsible for the death of a child. It has also sickened five other children over a two-year period – but the truth was even worse than that as people started looking at records going back over the last two decades.

On Monday, hospital CEO Dr. Jeff Sperring said that between 2001 and 2014, seven children developed cases of infection from the same mold, and five of those cases ended in death. At the time, the hospital believed that those cases of mold exposure were isolated. They had no idea they were related and that the hospital building itself was hosting the dangerous fungus in the air. But now that appears to be the case.

The most recent cases are now thought to be linked to inadequate air filtration throughout the hospital. The stagnant air is moist and breading the dangerous fungus, which then harms young, susceptible children who enter the hospital for care.

“Looking back, we should have made the connection sooner,” Dr. Sperring said. “Simply put, we failed. As CEO, I hold myself – and Children’s – to a higher standard.”

The dangerous fungus is often found in air, soil, and dust. It can grow both indoors and outside. This makes spores of aspergillus very dangerous. Fortunately, the spores don’t cause an infection in everyone. However, for those who are susceptible to it, it can result in terrible health complications that weaken the immune system and can lead to lung disease. People who are affected by the fungus sometimes report having allergic reactions, lung infections, as well as infections of other vital organs throughout their bodies, as reported by the Centers for Disease Control and Prevention.

When the fungus does enter the body through its spores, it can develop an infection called Aspergillosis. This infection is not a reportable infection in the United States but does affect as many as two in 100,000 people every year.

Back in May, Seattle Children’s closed fourteen of its operating rooms following a year-long investigation that did detect the fungus in the facility. Surgeons performed procedures during the six weeks of closure in other parts of the hospital or rescheduled them to different hospitals in the city.

In July, the hospital reopened its operating rooms, claiming they were equipped with better ventilation that could deter the mold.

But the hospital failed. On November 10, all fourteen operating rooms tested positive for the dangerous mold again.

Dr. Sperring said the operating rooms would remain closed until the problem is fixed.