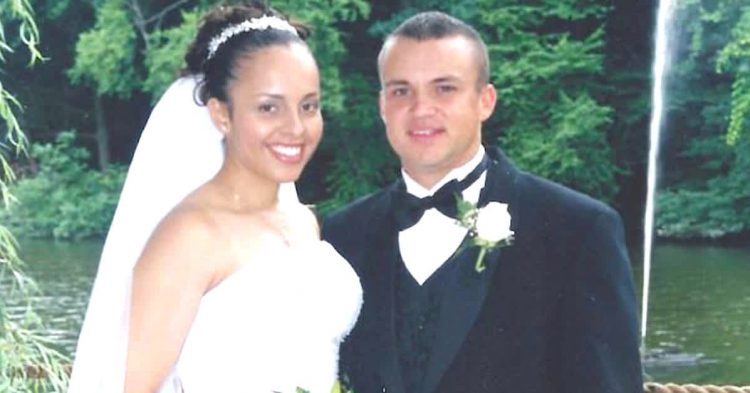 On the day of their wedding, the guests could not stop talking about how Cristina and Benno seemed made for each other. The bride and groom seemed so happy on their special day and were venturing forward with their life together. However, things began to shift for the couple in the years after their happy wedding day – and now, more than a decade after Cristina and Benno tied the knot, they have opened their relationship up to another woman.

Cristina first came to her husband about a problem in their relationship. The couple had wanted to add another person to their marriage but had failed several times after several attempts. Nevertheless, they were eager to add a “third” to their relationship. When they finally met Sierra at the mall, they could feel an instant connection. Cristina and Benno knew that she was the one that they needed to share their life with. 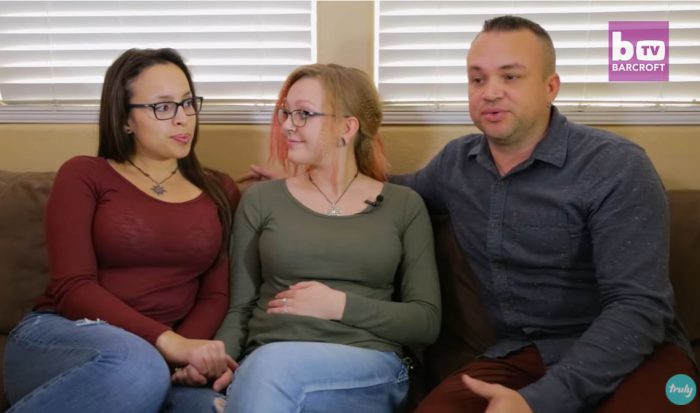 For a while, Cristina and Benno enjoyed their additional partner. Sierra fit into their lives very smoothly and added a lot of value to their love and happiness. However, Cristina and Benno knew that their arrangement as a married couple excluded Sierra. No matter what they told the other woman, she was not part of the marriage.

The couple decided that the best thing they could do for their family was get divorced so they could rearrange their marriage to include Sierra. Although Cristina and Benno want to end their marriage, they do not want to leave each other – they just want to add Sierra into the fold.

Because Cristina and Benno have kids together, they want to get divorced and have one of them remarry Sierra. That way, she would have legal authority over the children as well.

Millions of people have viewed the truly (formerly Barcroft TV), and hundreds have left comments. The video was described as the following: “WHEN Cristina and Benno exchanged wedding vows, they never expected another woman would end their marriage. But 12 years later, the parents of three are getting divorced – so that their GIRLFRIEND won’t get jealous. Now either Cristina or Benno Kaiser will marry their 21-year-old lover, Sierra Kuntz, so that all three will have legal rights to their children.”

Comments included the following. Many people feel that the two women are more into each other and the man is being left out.

“I bet it was the wife’s idea to get a divorce, and I bet the two girls will leave the guy in the future because they just don’t seem too into the guy.”

“The biggest third wheel of all time is Benno.”

“The two chicks are all hella touchy, and the dude is kinda just standing there.”

What do you think about three parents raising three children as one big family?