Neighborhood Teens Brutally Attack And Kill Man After He Refuses To Give Them $1 : AWM

While John Weed, 59, enjoyed the entertainment at a public fair in Maryland, two teenagers approached him with a bizarre request. The 15-year-old teen and his 16-year-old brother wanted Weed to give them all his money. Because Weed did not have anything left in his wallet except for a crumpled up dollar bill, he told the beggars that he, unfortunately, would not be able to make their dreams of a free ride come true.

Although John Weed made it very clear that he was not rolling in dough, the two beggars followed him for several minutes, begging him to give him his cash. Eventually, the situation turned confrontational since John Weed was getting concerned that he was going to be victimized or attacked in some way. And as it turned out, John Weed’s worst fears came to life when the teenage brothers launched into a brutal attack over the $1 bill that resulted in John Weed’s death. 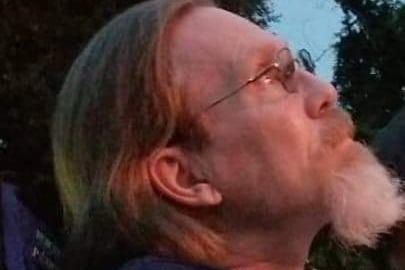 As the teenage brothers ganged up on Weed, the older one gave John Weed a shove that put him off balance. When the younger brother saw the opening, he delivered a blow that proved to be fatal. The single punch struck Weed in the perfect spot to end his life. All of this occurred because Weed was not willing to give the beggar brothers a dollar for their trouble.

The murder occurred at the Great Frederick Fair on Friday. John Weed was a long-time resident of Mount Airy and a pillar of good in the community. While he usually gave generously to those in need, this situation made him feel uncomfortable. The teenage brothers were very pushy in their desire to separate John Weed from his $1 bill, and this made the older man uncomfortable.

Because the situation grew confrontational, bystanders decided to whip out their phones and record the “viral” moment instead of stepping in to stop the fight from getting worse. While these bystanders recorded the fight, they allowed John Weed to take the strike that would prove to be fatal to his precious life. 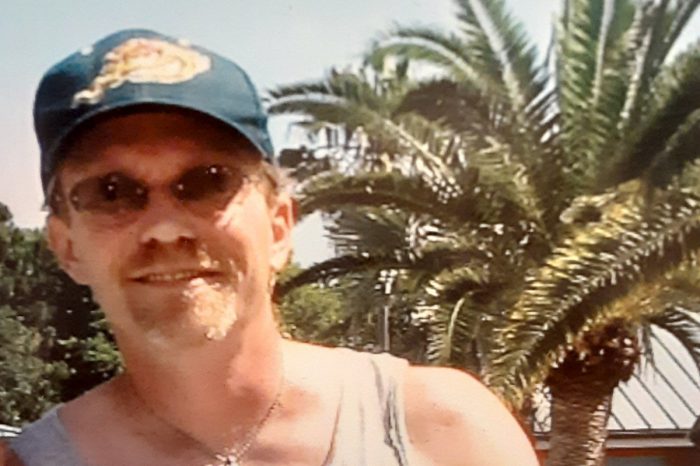 The punch that ended his life was delivered by the 15-year-old boy. The child struck his fist into John Weed’s face, which made the 59-year-old collapse to the ground like a bag of grain. This strike occurred moments after the elder brother pushed Weed and struck him in the head. The blows to Weed’s skull proved to be the end of him.

After he collapsed to the ground, the beggars began spitting on Weed. Disrespecting him while he was on the ground, struggling to cling to life.

Shortly after he was struck down, Weed was rushed to the R. Adams Cowley Shock Trauma Center where he was pronounced dead shortly after being admitted.

Frederick County Sheriff Chuck Jenkins said, “I think it’s despicable, and it tells me a lot about how these young people view this person by the very fact after they had him on the ground they taunted and they spit on him.”