Neighbors Kept Hearing Screams, But The Police Were Not Prepared For What Was Inside : AWM

Neighbors Kept Hearing Screams, But The Police Were Not Prepared For What Was Inside 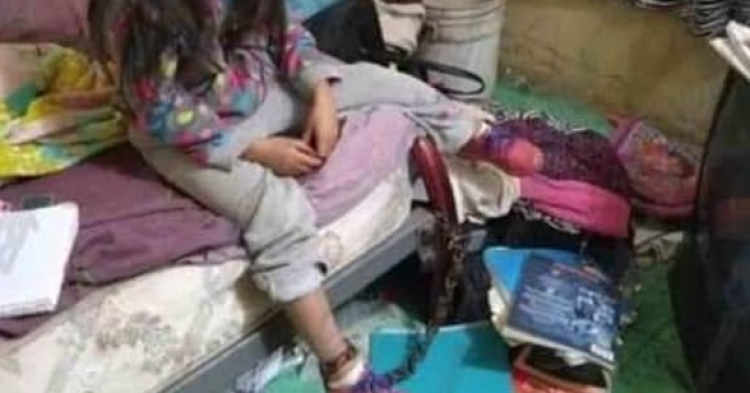 When neighbors heard the screams of a little girl, they could not ignore it. The child was screaming as if her world was going to end. Thankfully, these neighbors did the right thing and called the police. But when the cops arrived for the welfare check, they found the little girl chained to the bed, starving to death, inside the filthy “house of horrors.”

Images of the abused and neglected child, with her face blurred, have been published to the internet. These photos show the horrific details of the girl’s entrapment inside the property in Mexico. Although her name remains unreleased, you can see that she was locked to the bed with a rusty metal chain. She had no way of escaping unless she dragged the wooden frame of the bed with her. 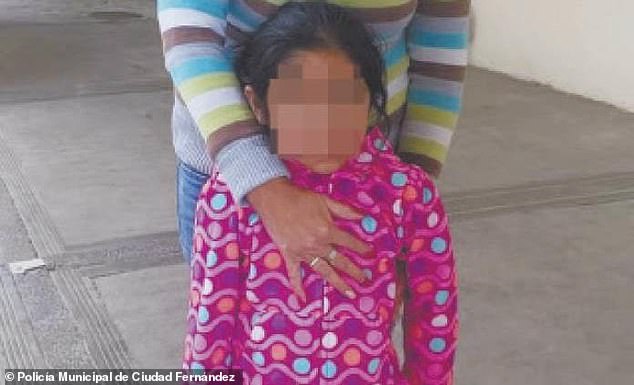 The prosecutor’s office for the San Luis Postosi state said that the Children and Adolescents Protection group was still on the hunt for the girl’s parents. The child was estimated to be about five-years-old and has no idea where her parents are. Authorities have been hunting for them since they came across the girl inside the house of horrors earlier this month.

Neighbors in the town of El Refugio alerted authorities to the possible child endangerment issue when they heard strange noises and screams coming from the property. El Refugio is a town that’s part of the municipality of Ciudad Fernandez.

However, the child had suffered bruises on her legs because of the rusty chain that held her enslaved. She was taken to the hospital for both a physical and psychological evaluation.

Investigators found a small buck left in the small room, which the child was supposed to use as a toilet. It does not seem that she was left with any food. The room was littered with dirty fabrics and garbage. 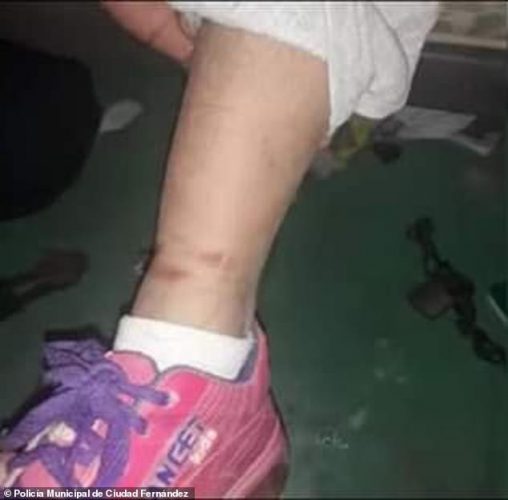 Currently, the little girl is under the protective custody of the Ciudad Fernandez State System for Integral Family Development. If and when her parents are found, the girl might be reunited with them – unless they were the reason she was chained to the bed inside the dirty house of horrors.

On Daily Mail, readers begged the Mexican police to save the girl from the abusers who put her in that situation.

Another added, “Save these poor children from abuse. People globally must not be allowed to reproduce unless licensed.”

Although this commenter, who claims to be from the United States, has an extremist view on parenting, they are right that children need to be protected. When kids are born into broken homes where abuse and violence run rampant, they are not set out to succeed in life. Hopefully, this little girl finds a foster family that can care for her and set her on a better path.

What do you think about the images of this girl’s entrapment?