Officials Just Stopped 1.6 Tons Of Rat Meat From Being Sold In Markets 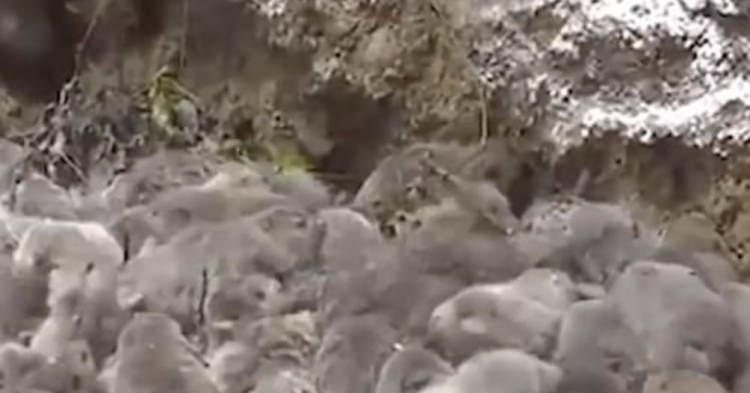 In the wake of the coronavirus outbreak in Wuhan, China, the Chinese authorities are trying to make some changes. The wild animal trade was a big part of Chinese culture in parts of the country, and it also contributes a lot to the food supply and the local economy. However, officials have not publicized that they’re making improvements in the wild animal trade by pulling 1.6 tons of rats (that were bread for their “succulent” meat) from the market.

Because the Chinese government banned eating and trading rats in the wake of the COVID-19 pandemic, they are cracking down on the thousands of smugglers looking to satisfy people’s bizarre cravings for wild animal meat including rats and bats. 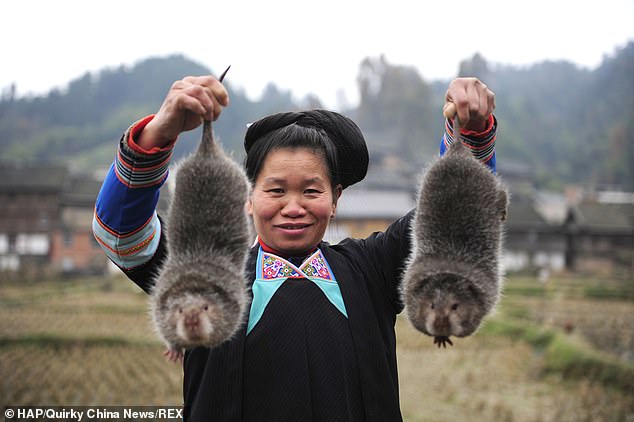 Workers in Hubei province, which was the original site of the COVID-19 outbreak, have seized more than 900 bamboo rats. These authorities buried the 1.6 tons of rats in the ground because they didn’t want the disease-infected rodents to spread any other potential diseases to human residents of the country.

When the rats were discovered, the authorities seized them and buried them. The Xian’an District Forest Bureau of Xianning followed through with the removal of the pests for a city of about 2.5 million people in Hubei.

Bamboo rats look different than the regular street rat in the United States. These rodents resemble groundhogs more than they do rats that Americans are familiar with. However, these large rodents provide a lot of meat, which has made them very popular in the wild animal trade that has flourished in China over the decades. 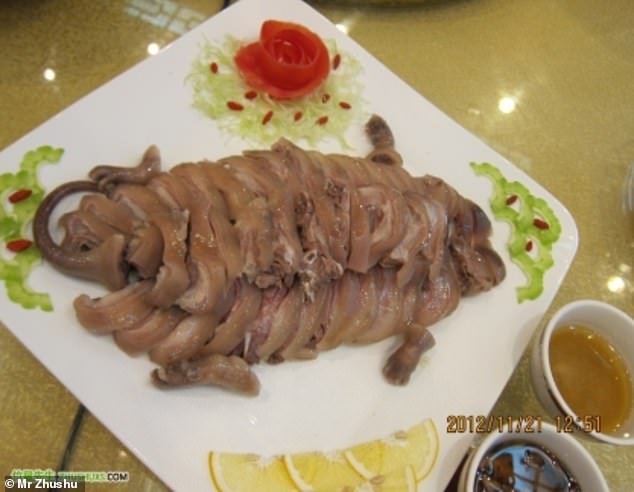 In their effort to remove the rodents, forestry workers dug a mass grave deep in the ground, far from water sources. They dumped more than 900 bamboo rats into the hole and then buried them alive. But that came after the workers sprinkled lime onto the rats to reduce their corpses’ negative impact on the natural environment of the area.

As of February, the officials estimated that Chinese farmers bred more than 25 million bamboo rats for human consumption. Mostly these rats are popular to eat in southern parts of the country, including Guangxi and Guangdong, where locals love exotic meat.

Guangxi is an agricultural province with about 50 million residents. About 100,000 people earned their living raising rats to feed the people. With so many mouths to feed, people use creative solutions to get the job done.

What do you think about the bamboo rat meat trade in China? Should it be stopped after COVID-19?