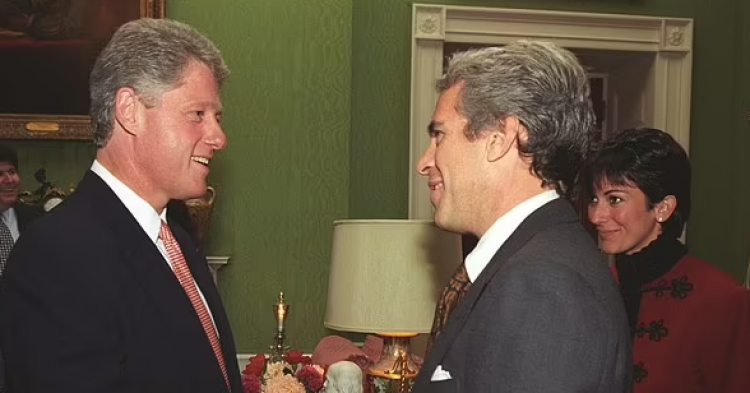 Jeffrey Epstein, the known child predator, and rapist, had deep ties to some of the country’s most influential men. Donald Trump and Bill Clinton both partied with Epstein and may have been involved in various sex schemes connected to underage girls. However, Epstein unexpectedly died while in custody on child rape charges and was unable to point the finger at his associates before his time came to an end.

Now, one person who helped foster the connection between Clinton and Epstein has always died – and at a young age. Clinton’s former special advisor was only fifty-nine when he passed away. The family of Mark Middleton released a statement confirming that the man died on Sunday but did not detail the cause of his death in the letter. 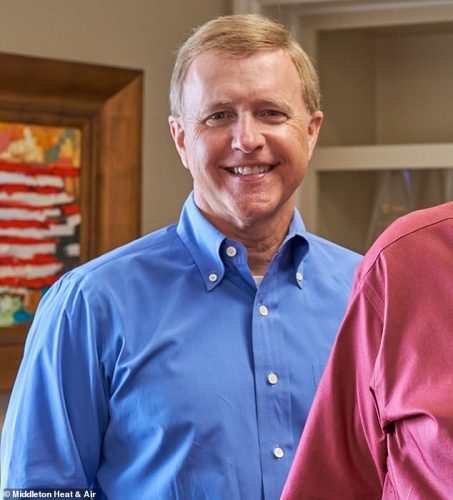 Middleton lived in Little Rock, Arkansas. Local law enforcement officials explained that they were not going to investigate his death and did not respond to it when it occurred. Middleton’s family did not respond to comments about the man’s untimely death.

During the 1990s, Middleton served as a special advisor to then-President Bill Clinton. He made his wealth in an air conditioning business but soon found himself at the forefront of American politics when he served as Clinton’s finance director on his Presidential campaign. During his time in that role, Middleton admitted Epstein to the Clinton White House seven of seventeen times the child predator visited. 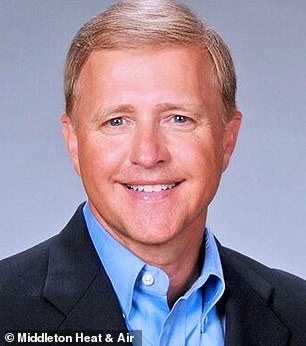 In addition to his connection with the two men, Middleton also flew on Epstein’s plane and acted as a liaison between the president and the pedophile.

“The Middleton Family is saddened to share that Mark Middleton passed away this weekend,” the HVAC post read. “The Middleton family has lost an inspiring and dedicated leader, as well as a son, brother, husband, and father. Mark left behind a company that he helped build from the ground up alongside his family and was proud to run for the last 25 years. No words can express our sadness over this loss or our gratitude for your support and prayers during this time.” 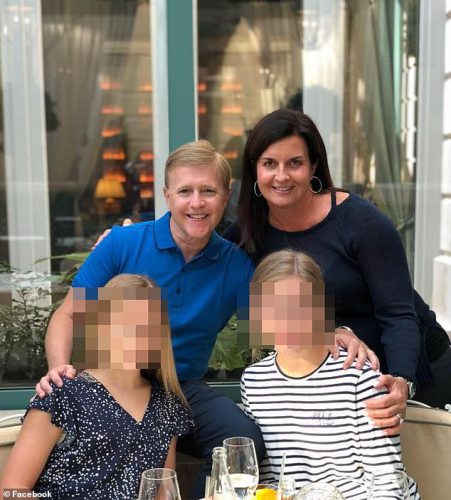 The death of Mark Middleton at such a young age is certainly suspicious. His close ties to both Bill Clinton and Jeffrey Epstein make him a key player in uncovering any potential sex crimes that may have been committed by the two men. With Middleton gone, it seems that any chance of getting to the bottom of this scandal has died with him.

If you have any information about the death of Mark Middleton or any other suspicious circumstances surrounding it, please contact the authorities. This story is far from over, and we need to get to the bottom of what happened. Thank you for your help in this matter. Together we can find the truth.

What do you think happened to Mark Middleton? Do you believe his death is connected to the Clinton-Epstein scandal?