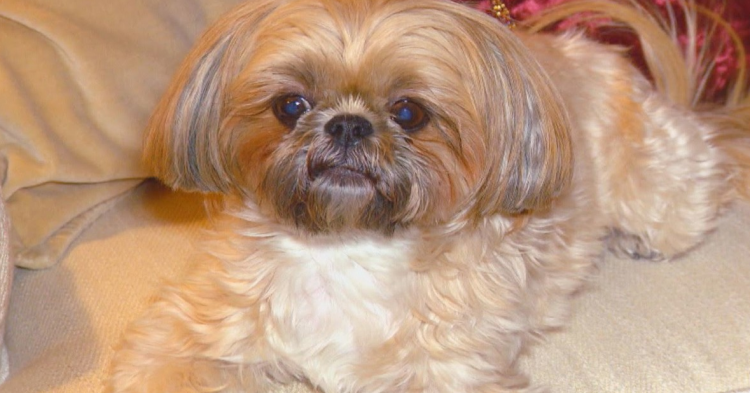 Are you in the market for a new dog to add to your family? Then you need to read this story before a breeder or pet store tries to trick you into buying an animal that you don’t want. One pet owner paid a whopping $1,750 for a canine companion only to learn after the fact that they were duped – the seller gave the pet owner a breed of dog different from the one they specified during the purchasing process.

A New York woman named Phyllis Von Saspe was willing to pay out of pocket to get the exact type of dog she wanted. She ended up paying a breeder more than $1,700 while traveling to Washington to get the dog. Phyllis was intent on getting a designer dog breed called a Shorkie, which is a specific mix of Shih Tzu and Yorkie. 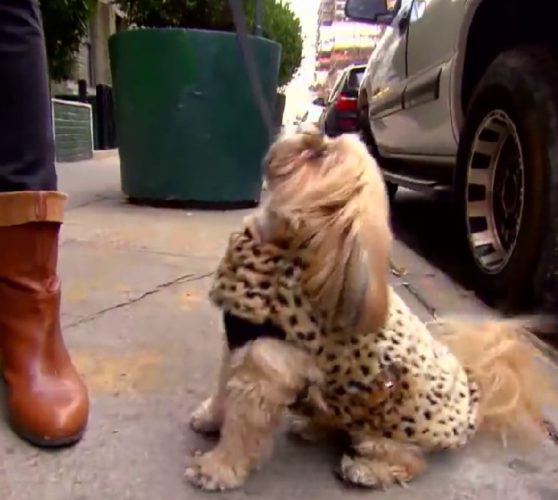 Phyllis fell in love with her dog, Emma, but had a thought in the back of her mind that she might have been duped by the breeder. So, Phyllis paid out of pocket for a dog DNA test to see which breed her dog Emma truly was. When she ran the test, the results shocked her – her dog was not a Shorkie. Instead, the dog was a mutt mix of a Shih Tzu and a Pomeranian.

Although the mix of Shih Tzu and Pomeranian makes for a cute animal, this was not the breed that Phyllis had paid thousands of dollars to obtain. She was outraged that she had been tricked by the breeder. 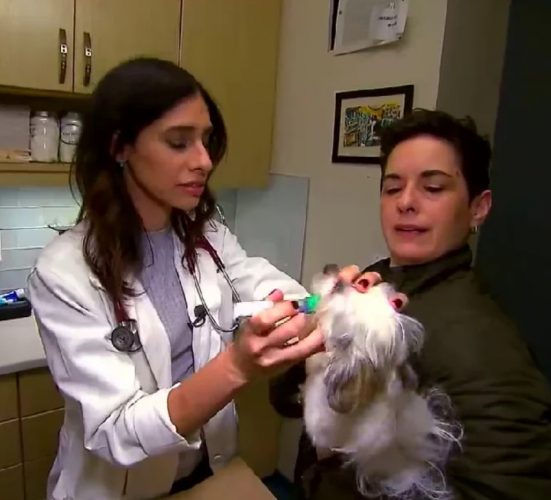 During an investigative report, Inside Edition accompanied Kathleen Summers of the Humane Society of the United States to a pet store in Manhattan. The store manager told Summers that the canine she was interested in was a purebred Coton de Tulear, so they spent $950 to obtain the animal.

When Summers and Inside Edition ran DNA tests on the canine, they were not totally surprised to learn that the pet shop manager had lied about the dog’s breed. The dog, Jak, was not a Coton at all. In fact, the dog was a mix of Maltese, Havanese, and several other traces of different dog breeds.

Inside Edition and Summers confronted the store manager. The manager claimed that they thought the dog had been a purebred Coton de Tulear because that’s what the breeder said it was. They had even been given falsified documents claiming that the animal was that breed.

Fortunately, Summers found Jak a loving home that did not care whether or not he was a purebred Coton. The new owner was Sarah Jensen.

What happens if a pet store or breeder lies to you about the breed of the dog you want to purchase? Unfortunately, United States law is on the breeders’ side and not the pet owners’ side. There are laws against puppy mills, but there are no laws about purebred animals.