Papa John’s Is Changing Its Name, But Not Everyone Is Happy About It 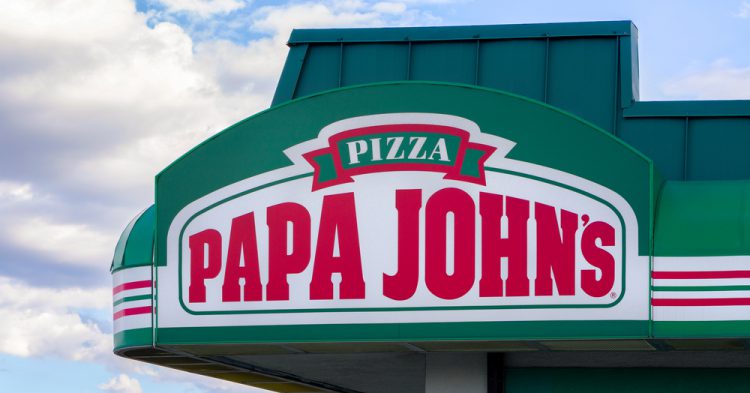 When the founder of Papa John’s was caught using a racial slur, he lost his company. John Schnatter resigned after the recording of him blatantly abusing the N-word on a marketing call was released to the public. Since then, the company has struggled to distance itself from Schnatter and all the bad publicity he drew toward the restaurant chain. Now, Papa John’s Pizza has announced a new logo and a slight name change that will help put Schnatter’s connection to the company into the distant past.

A press release from the pizza chain declared the new branding to be a step toward a better future for the struggling business. Ever since Schnatter’s racist comment drew Papa John’s through the mud, the company has been struggling to keep up with negative press surrounding it. However, the company hopes that by changing its name and logo, it will be able to enter a new era of pizza making that can make new customers happy.

The name change is actually quite simple. Instead of calling the restaurant chain Papa John’s, it will now be called Papa Johns. The brand simply dropped the apostrophe from the name, which indicates that there is more than one John involved with the company. This grammatical change helps the company step aside from its damning connection to Schnatter and his racism.

Papa John’s was launched in Jeffersonville, Indiana. However, it has since moved its headquarters to Louisville, Kentucky. But it won’t be staying in Schnatter’s neck of the woods for much longer. The company recently announced that it would be building a new global headquarters in Atlanta, Georgia.

“We’re thrilled to open a headquarters office in such an energetic and diverse region,” CEO Rob Lynch Lynch said of the Atlanta HQ. “Metro Atlanta’s deep talent pool and its world-class airport connecting us to the domestic and international markets that are key to our brand’s future will accelerate our long-term growth.”

The pizza company also sold some of its land in Kentucky. Because they’re planning to pick up their operation and move it over to Georgia, they decided to sell available land to Baptist Health so they could create a future hospital in that location.

“The loyalty and love people have for Papa Johns have been built on our well-known promise of Better Ingredients. Better Pizza — and today, we are signaling to the world that Papa Johns is ‘Hungry for Better,’” said Max Wetzel, Papa Johns’ chief commercial officer, in the release. “We are evolving how the Papa Johns experience comes to life across all touchpoints while remaining true to what got us where we are today and bringing to life our continued aspirations to improve and grow. This new experience is both a celebration of our tremendous momentum and a vision to inspire future growth.”

In the press release, Papa Johns also explained that these changes were being made to celebrate their growth and future. The company is hoping that by changing its name slightly, it will be able to escape the negative connotations associated with Schnatter’s racist comments.