Pat Sajak Lost His Mind When She Guessed This Puzzle With Only Four Letters : AWM 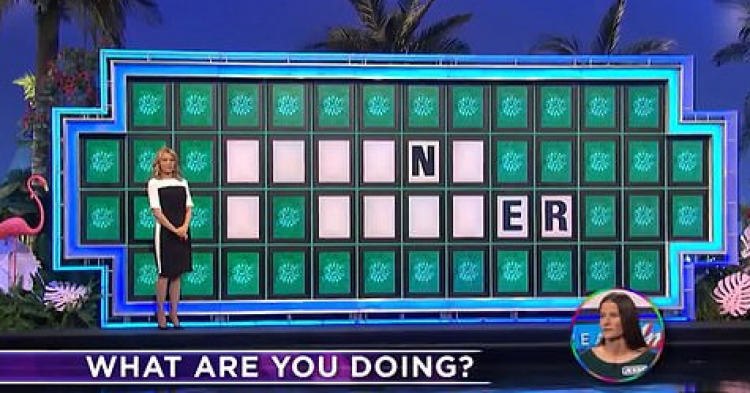 If you’re like me, you tune in to Wheel of Fortune every evening. Along with Jeopardy!, Wheel of Fortune is an American experience that has become part of the evening routine for thousands of families across the United States. While every show is entertaining, there are a few gems that stick out from the rest and earn their place in the Wheel of Fortune hall of fame – and this one is one of those moments.

During the Big Money Bonus Round on Thursday night’s show, Jessie Rebhan found herself in a tough situation. The woman from Palmetto Bay didn’t guess many correct letters and had only four show up on the board. This meant that she had fewer than half the number of letters in the puzzle showing, which would make it tough for anyone, let alone a regular contestant, to guess the puzzle correctly. 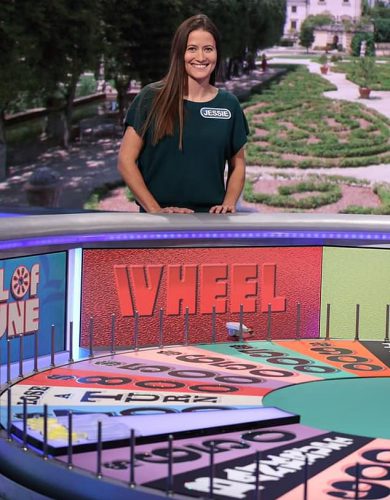 Before she got any letters on the board, Pat Sajak revealed that out of the already provided R, S, T, L, N, E the letters E and R were showing. He announced the puzzle category, which was “What are you doing?” and then waited for her to guess her letters. Jessie guessed P, C, D, and O, which are solid letters to guess during the Bonus Round. Often they help contestants out and get a few more letters exposed in the puzzle. But they didn’t help her much this time.

In the end, Jessie only the penultimate letter of the first word showing, which was N, and the final three letters of the six-letter third word, which was CER. At this point, Pat Sajak gives Jessie ten seconds on the clock to guess the correct answer. It’s a long shot given that she doesn’t have much showing.

“It looks daunting to me,” he admitted, “but you know, you have ten seconds. Good luck.” 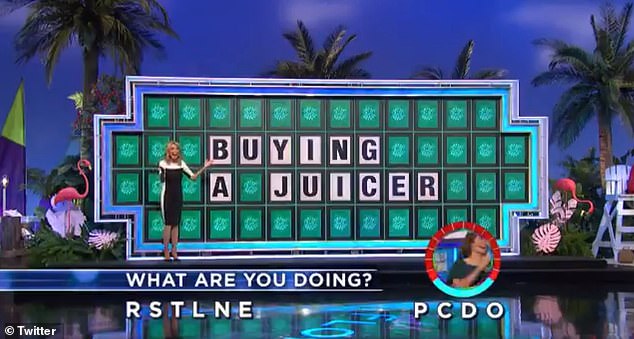 Without hesitation, Jessie assumed that the last word in the puzzle was “Juicer.” Although there was nothing to indicate that besides the last three letters, she went with it and then hurried to fill in the first two words, she assumed that the second word was “A,” which was correct. That left her with an action word to fill in. She had to do something with “a juicer.”

For six seconds, Jessie wracks her brain to figure out the missing piece to the puzzle. And then she blurts out the phrase, “Buying a juicer.” And do you know what? It was correct!

Jessie Rebhan had done the impossible. She solved the puzzle with only a few letters on the board. 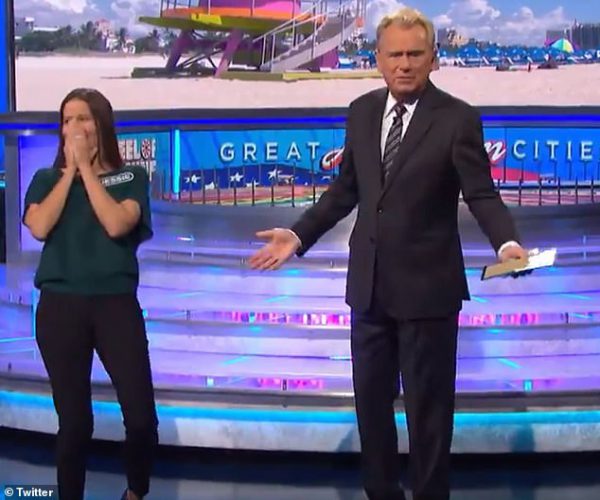 Sajak quips, “Of course, it’s an easy puzzle. I don’t understand this game! It makes no (sense).”

Sajak revealed the prize, which was an additional $37,000 cash. Although that was the minimum cash prize she could go home with following the Bonus Round win, it gave Jessie a net total of $52,328 in cash and prizes. That’s not bad for a half hour’s work.

Fans of the show expressed their surprise and delight at seeing Jessie win the game. 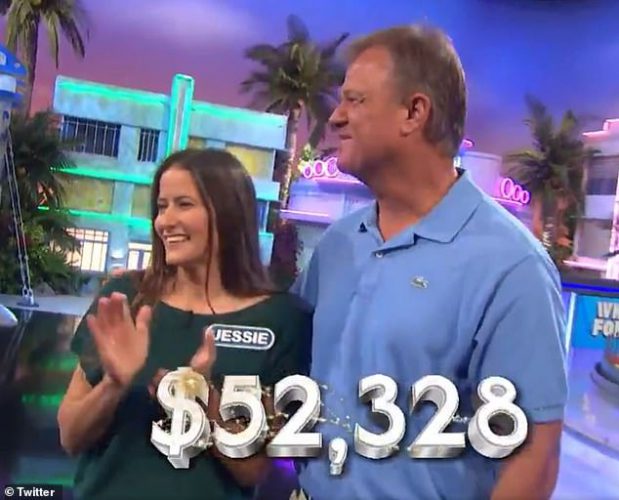 “How the heck did she get that? Buying a juicer. Wow, impressed,” wrote one Twitter user.