Photos Of The “Tattooed Baby” Are Going Viral, But Some Say It’s Child Abuse 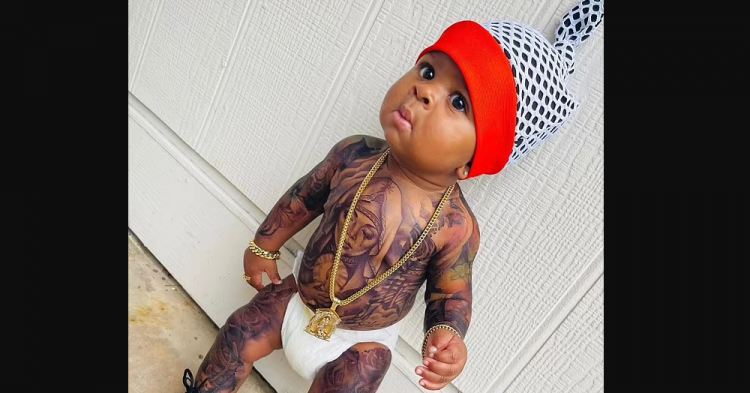 A Florida fashion designer wanted to showcase some cool designs. As a tattoo lover, Shamekia Morris, 29, decided to cover her baby boy in fake body art from head to toe. Critics immediately attacked Morris for decorating her one-year-old baby in body art, accusing the mother of raising a “thug” and a “gangster.” Nevertheless, the West Palm Beach, Florida, mom began putting temporary body art on her baby toy Treylin when he was just six months old and has no plans to stop despite her critics’ outrage.

Although the Florida mom put fake tattoos on her baby boy, people online have branded her a “bad mom” and accused her of sending her infant down the wrong path in life. She spoke to Truly about her obsession with giving her son fake tattoos and addressed how so many people online are criticizing her for it. 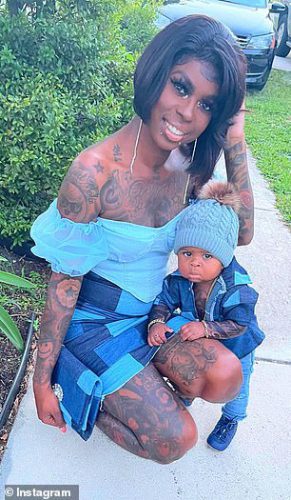 “I get a lot of backlash. People say I’m raising my son as a ‘gangster,’ a ‘thug,’ they’re not used to seeing a baby with tattoos,” she told Truly. 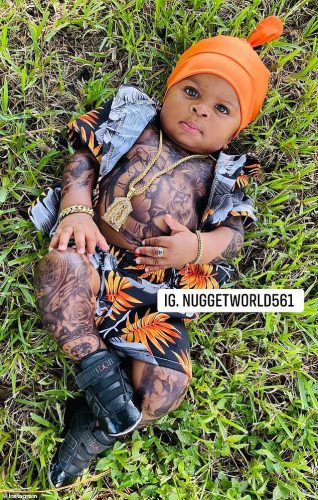 Even her family was not supportive until they saw how popular Treylin was on social media.

“When I first started tattooing Treylin, my family hated it because they don’t like that I have tattoos. My family was very upset,” she shared. “But now that they see it could be something positive, they love it. ’Cause, when we’re out, he gets a lot of attention, and kids really love the tattoos.” 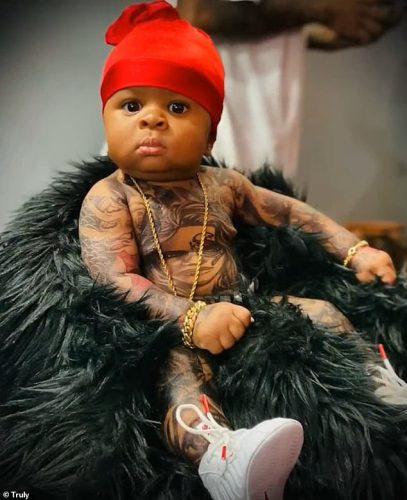 However, online critics have been vocal against Morris’s passion for tattoos even before Treylin was born. Morris held a maternity photoshoot inside a tattoo parlor as a way to show off her collection of tattoos she has inked on her skin. 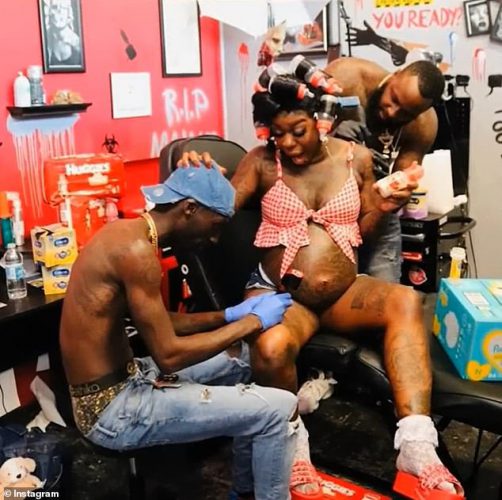 “When I was eight months [pregnant], I did a maternity shoot with my brothers at a tattoo shop,” she told the media outlet. “I got bullied on social media. All the comments were negative. People were saying my baby was going to be born with a whole bunch of tattoos. He’s going to have skin poison. It was crazy.” 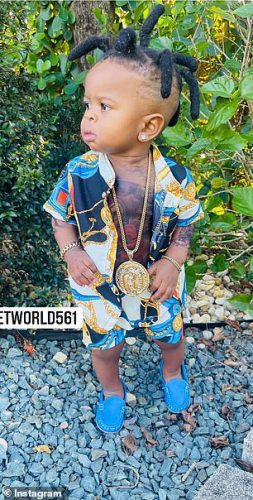 Although Morris has fun putting fake tattoos on her one-year-old son, some of her online followers are not so happy about it. Critics have told her that her infant son is going to “get shot down in the streets” and that she is “raising him for prison.” 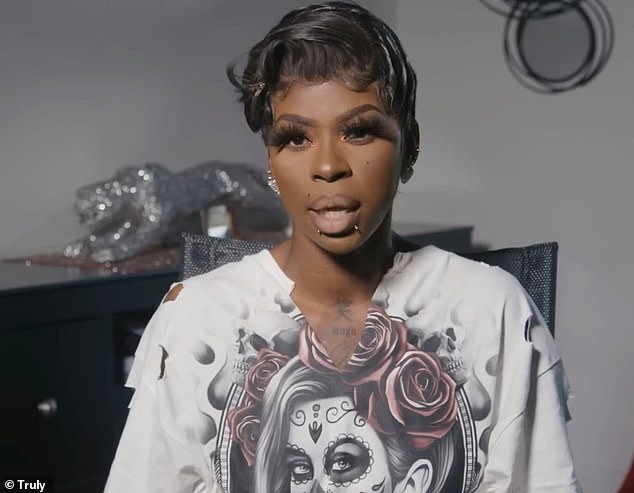 She said, “The backlash has been horrible. It hurts my feelings because I know I’m not a bad mom, and I get called all types of names. It’s crazy.” 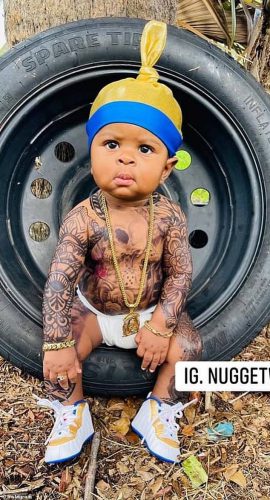 Despite all of the hate she faces online, Morris refuses to let them get her down. She continues to follow her passion for tattoo designs and does not plan to stop putting fake tattoos on her little boy. 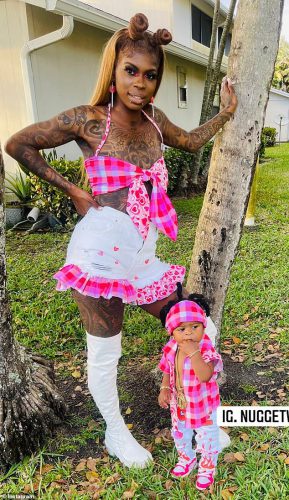 “For the people that judge me, I don’t care because this is a lifestyle that we enjoy,” she added. “If you’re judging someone off of a 30-second video on social media, that’s your business, but what you say or think about someone isn’t going to determine what they’re going to be in the future.”