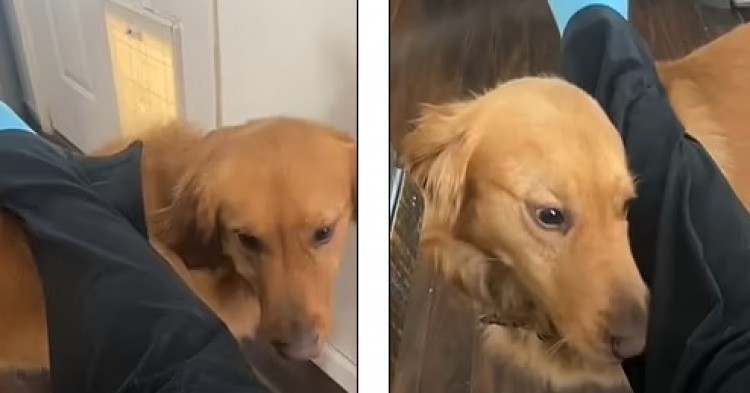 Missouri’s own Brittany Welsh, 30, was eight months pregnant when she was about to get the surprise of her life. In a video that was uploaded to TikTok and viewed more than 1.2 million times, Welsh recorded the moment her pet golden retriever tried to warn her that something was wrong with her pregnancy. Little did Welsh know, but her dog knew that she was about to go into premature labor.

In the viral video, Charlie, the dog, is shown nudging Welsh’s pregnant belly and trying to elevate her feet by placing them on his back. The dog is doing everything in his power to warn Welsh that something is wrong with her pregnancy and that she needs to take action immediately to save the baby. 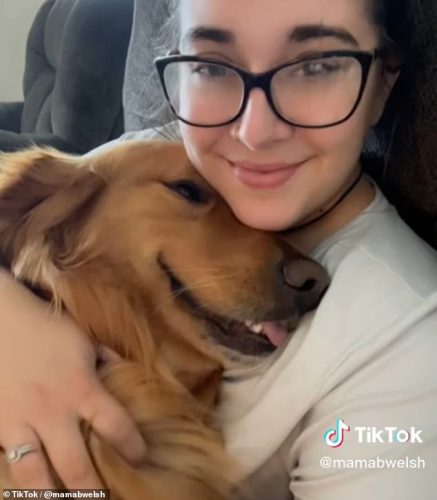 Thankfully, Charlie’s warning prompted Welsh to go see her doctor. That’s when the doctor learned that Welsh was suffering from a urinary tract infection (UTI) that was sending her into premature labor with her baby. 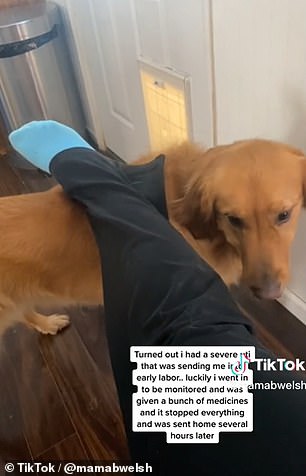 While pregnant moms commonly get UTIs, these conditions can be very dangerous for the expectant mother and the unborn fetus if left untreated. Thankfully, Welsh took heed of Charlie’s warning and was able to get the treatment she needed to continue her pregnancy safely.

Welsh said that after visiting her doctor following Charlie’s warning, she was given a “bunch of medicines” that “stopped everything” bad from happening. She was cleared to go home from the hospital only a few hours later. 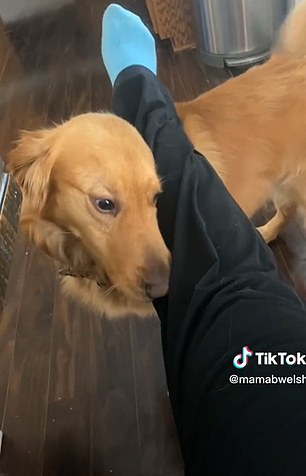 Welsh, who went on to give birth to a healthy baby girl, is now the mother of four children. She uploaded the video of Charlie warning her about the UTI on December 14, 2022. The clip promptly went viral on TikTok as more and more people saw how the dog helped protect his pregnant mama from the infection that could have put the entire pregnancy at risk.

She captioned the viral clip, “I seriously don’t deserve him.” In addition to millions of views, the TikTok video has racked up more than one thousand comments from people around the world.

Some women commented on the video of Charlie explaining that they also had similar experiences with their dogs while they were pregnant.

One person wrote, “Mine woke me up at 5am, nudging my stomach and whining. I stood up, and my water broke.” 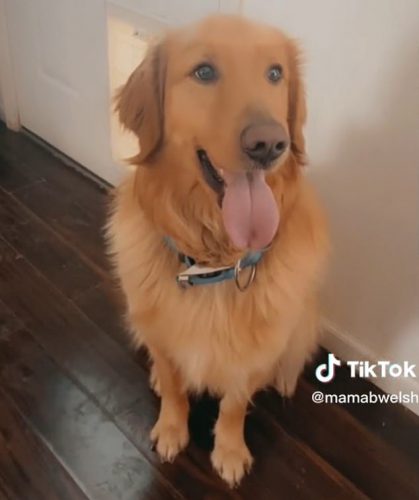 Another TikToker added, “My dog knew both times I was going into labor before I did. Dogs are amazing!”

Another user explained that dogs don’t just help pregnant women protect their unborn fetuses. These animals can also be trained to identify other conditions, including seizures before they occur. This can save people greatly during their moment of need.

They wrote, “Her service dog would give her about a 5-10 minute warning of an episode… Animals know.” 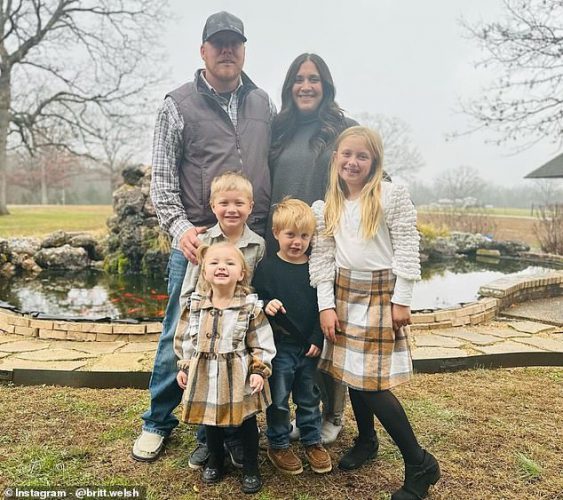 One person tried to recreate the moment when Welsh went to the emergency room. “My dog told me to come in.”