School Officials Got Involved When A 7-Year-Old Came To School With Hickeys : AWM 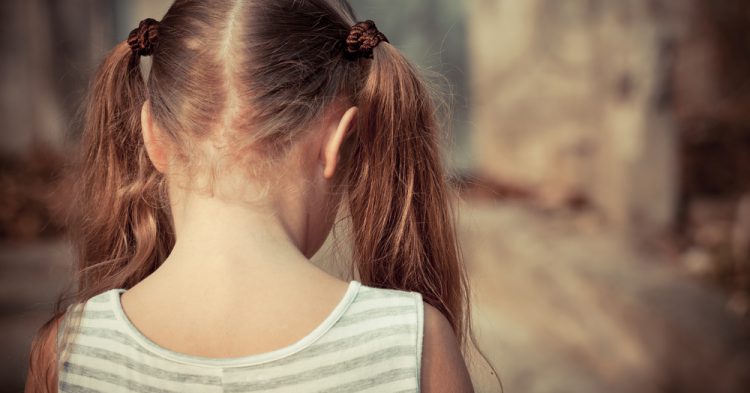 When a seven-year-old girl showed up to school wearing high heel shoes and makeup, the school was horrified. But when they took a closer look at the child, the school officials noticed that her skin was covered in hickeys. This alerted them to a potential human trafficking situation. When police were called into the investigation, they soon found evidence that the girl’s father was prostituting his seven-year-old daughter, which led to him being charged with counts of sexual abuse, promoting prostitution and human trafficking.

The incident occurred in Albuquerque, New Mexico. And the details of this horrendous case are very disturbing, so proceed with caution. After being prostituted to the highest bidder by her father for years, the child was eventually saved from the horrible fate when school officials noticed her abused appearance. 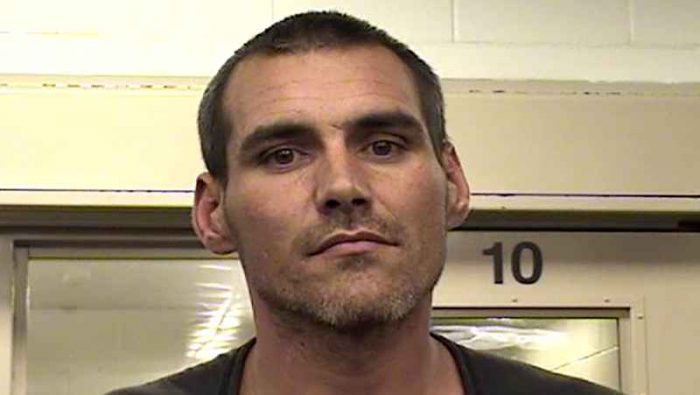 Because the father had reportedly allowed his friends to touch the child inappropriately, the situation escalated and became a very serious crime. Teachers at the Lew Wallace Elementary School first became alarmed when they found the child covered in hickeys after noticing her come to school with makeup and high heels on several occasions.

Now 34-year-old James Stewart, the girl’s father, and her mother Teri Sanchez have been arrested. Although Stewart and Sanchez deny all the charges, they were arrested back in May 2018 and must face charges including human trafficking, promoting prostitution, child abuse, and criminal sexual contact of a minor.

The crimes were first brought to the attention of the New Mexico Attorney General’s Office when the girl’s school nurse called in the alleged abuse. The trial against the parents started a few weeks ago. The prosecution has brought witnesses to court who claim that the child appeared in school wearing makeup and high heels as if she had just spent the night doing her father’s bidding on the street.

Teachers tried to help the girl. When they noticed her coming to school in filthy clothing, they bought her new outfits with their own money. But it never seemed to help. The child always returned looking worse than she had the day before. When she was found covered in hickeys, the police were finally called to investigate. 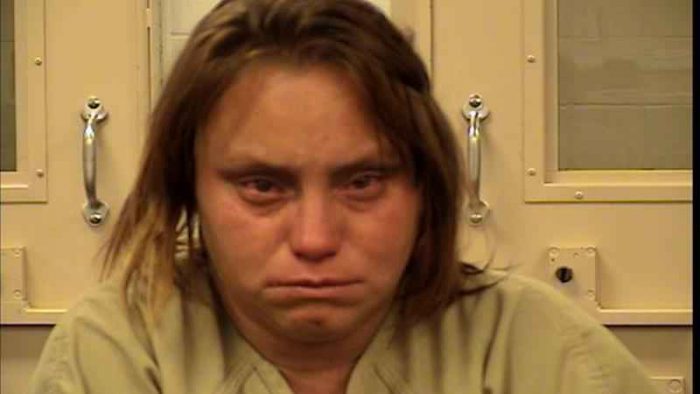 True Crime Daily reported that the girl admitted her father “forces her to touch men and women.” When she obeys her father’s demands, he supposedly rewards her with nothing. Instead, he reaps the rewards, taking drugs like “weed and pipes and other stuff” from the child molesters in exchange for him letting them touch his child. Her mother is pictured above.

A teacher had, at one point taken the child to the bathroom to clean her up. The teacher found that the victim had dried blood on her undergarments, which led the teacher to believe she had been sexually assaulted

The police investigated this incident and found Stewart’s DNA on the child’s underwear.

“There’s going to be testimony from witnesses that they witnessed hickeys on the girl. We’ll talk about instances where she’d actually show up to school in high heels and makeup. These teachers and administrators, they’re trying to help (the victim) out even with their own money, and still she returned the next day, bad hygiene, improper clothing,” assistant attorney general Collin Brennan said.

Hopefully, the jury convicts and the judge punishes.