She Got Drunk And Tried To Kill Everybody On The Flight, But Now She Says She’s Sorry : AWM

She Got Drunk And Tried To Kill Everybody On The Flight, But Now She Says She’s Sorry 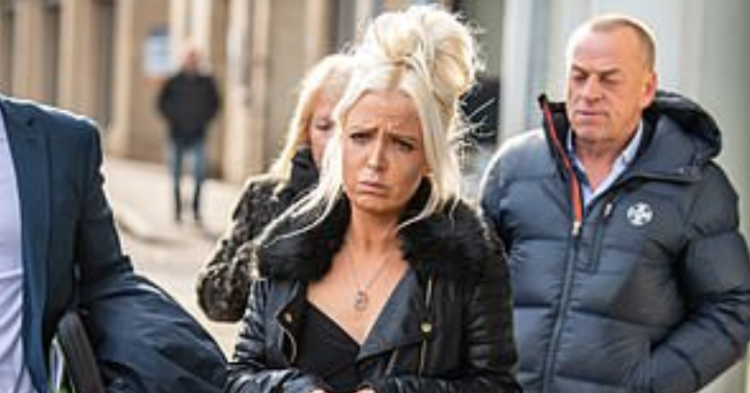 After this woman had far too many drinks on the plane, she tried to kill everyone on board the flight by opening the emergency exit. Claiming to be “intoxicated” and without a care in the world because she was on vacation, 26-year-old Chloe Haines doesn’t think she should face criminal charges for attempting to open the emergency exit on a packed Jet2 passenger plane while tens of thousands of feet above the ground – but the court of law might not be so lenient.

Fortunately, cabin crew members restrained Haines for the remainder of the flight before she killed everyone on board. Because of her horrible behavior, Jet2 sent Haines a bill for nearly $100,000 following the June 22 incident, which resulted in two RAF jets scrambling to escort the plane back to safety in Stansted.

Because the plane was at risk of falling out of the sky following Haines’s drunken incident, two Typhoon fighters hurried to the scene and escorted the Airbus 321 bound for Dalaman, Turkey, back to Stansted. When the plane landed, Haines was arrested.

Following her arrest, Haines was charged with assault by beating for attacking the cabin crew members and also for the negligent act in a manner likely to endanger aircraft or people in an aircraft. She could be put away for a long time if the court has any sense whatsoever. 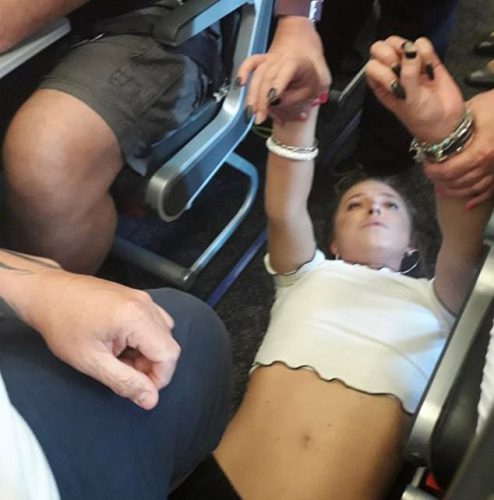 When she appeared in court, Haines remained behind a reinforced glass area and did not enter a plea. She only spoke to confirm her name, age, and address. She looked as if she were holding back tears the entire time.

The prosecutor on the case was Katharine Houghton. She told the court that the matter was too serious about being heard in the lower court and must be elevated to crown court.

On the day of the incident, Haines left her seat shortly after takeoff and threatened the cabin crew. 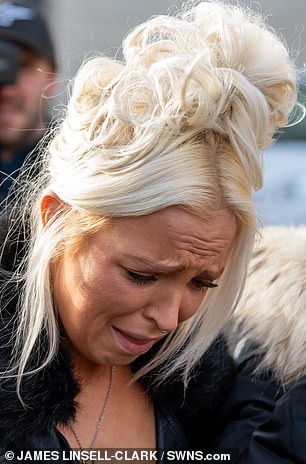 District Judge Timothy King frowned upon Haines and granted her bail on the condition she does not enter any airport in the United Kingdom, and her case would be elevated to the higher court.

Following the incident that nearly killed everyone on board the plane, Jet2 said that Haines was both fined and banned from the airline for life. 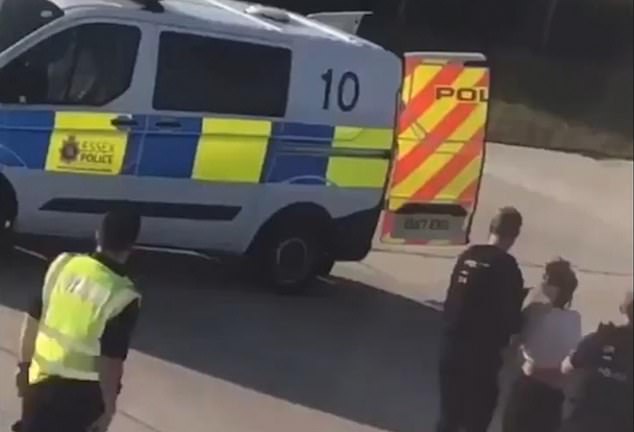 CEO of Jet2, Steve Heapy, said back in July: “As a family-friendly airline, we take an absolutely zero-tolerance approach to disruptive behavior.”

But not only was Haines disruptive, but she also put every life on board the plane at risk by trying to open the emergency exit while the plane was mid-flight.

Do you think Haines will be found guilty on all charges? And if she is found guilty, what kind of punishment fits this crime?