She Thought It Was Just A Pimple, But When The Doctor Saw It He Gasped : AWM

When she first appeared on the scene as the star of The Voice Australia, people could tell – just by the sound of her voice – that Sarah Browne was destined to be a big star. However, the singer who appeared on season five of the show almost had it all taken away from her when doctors found dangerous skin cancer growing just a few millimeters from her eye.

The singer has been thrust back into the spotlight after sharing images of the wound following the removal of the skin cancer. The hole in her face is so close to her eye that if she had ignored the signs and symptoms, it might have spread into her eye and caused a lot more damage than a scar from the removal surgery. 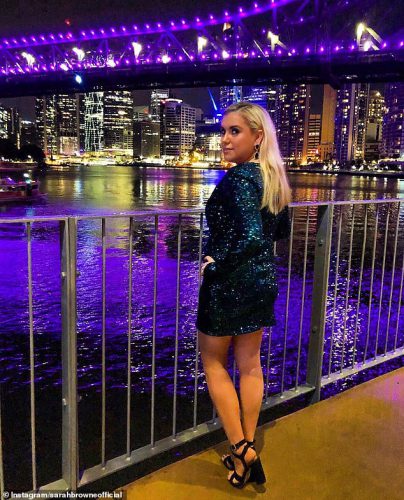 The image that has gone viral on social media shows the result of the carcinoma that was cut out of her face. Sarah Browne wrote a note on social media, assuring her fans that the cancerous tumor was removed just days before she posted about it, but that everything is looking up now that it has been taken off of her flesh.

“Although the Basal Cell Carcinoma is one of the ‘safer’ cancers to have, it can still do a lot of damage if left untreated,” the famous singer said. “This one was only a few millimeters from my eye, so it required a specialist (plastic surgeon) to remove. He’s confident that he got it all out, which is a relief, but I’ll be getting the pathology back next week.” 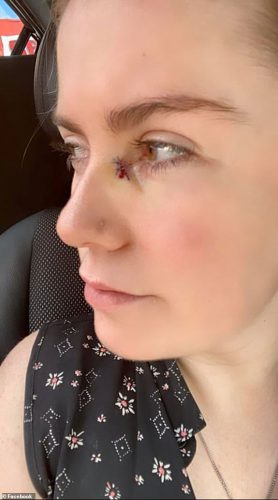 The singer first noticed the cancer growing months before. But she thought nothing of it. When it first appeared, she figured it was just a pimple that had gotten out of control. But when it did not go away, she figured she had best get it checked out by an expert. That’s when she decided to have her general practitioner give her a full-body check to see if anything was out of sorts. Test results came back without any concerns. That worried Browne, who felt in her gut that there was something wrong. She sought a second opinion and learned that she was dealing with skin cancer. 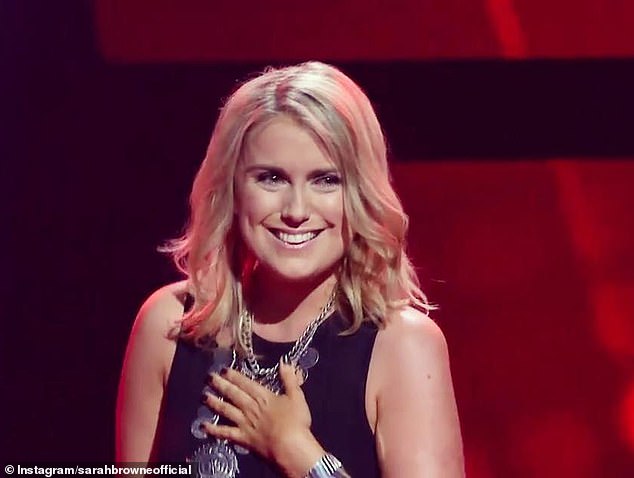 Browne wants to encourage people, especially Caucasian individuals, to get their skin checked regularly as they are at higher risk of this type of cancer.

“If it’s been longer than twelve months since your last full skin check, please book in to have it done. It’s so easy to put it off out of fear, but it’s far better to get checked and have something dealt with than have it spread further.” 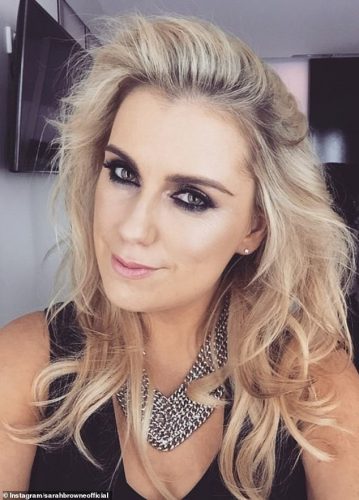 This singer understands that her health is vital to her career. If she is not well, she cannot perform to the level that her career requires her to perform. That’s why she took her health seriously and got a second opinion. There’s no messing around when it comes to the health and wellbeing of Sarah Browne, the contestant who first rose to fame as part of The Voice Australia.