She Thought This Video Would Be Funny, But Some People Are Calling It Animal Abuse 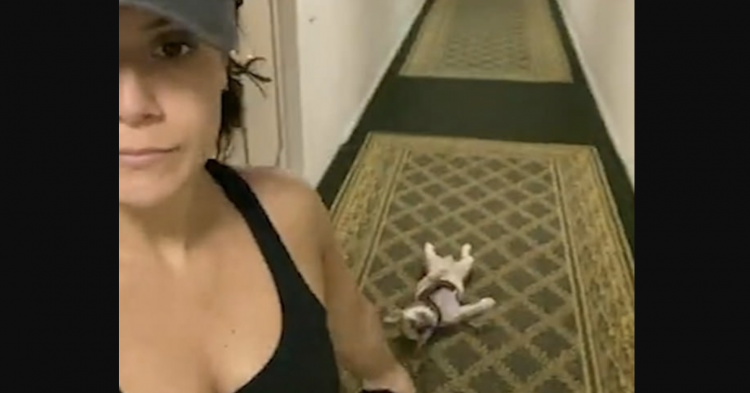 Dog videos are the best. But this one might be better than the rest. We are all lucky that this hilarious moment was caught on camera by the owner of the French Bulldog. In the clip, the dog refuses to walk the length of a hallway, instead choosing to have the owner pull the dog along. The footage uploaded by owner Helen Platzner of Palm Beach, Florida, shared the clip where she pulls Lulu, the French Bulldog, along the carpeted hallway by the leash attached to her body harness.

Lulu is a ten-month-old dog. Although she’s so young, she has already amassed an internet following of nearly 20,000 people on the Instagram platform. Lulu loves having her owner drag her across the carpet because it works as a backscratcher and helps the dog stretch her limbs. Platzner gently pulls the dog down the hallway and makes it an enjoyable experience for the little dog. 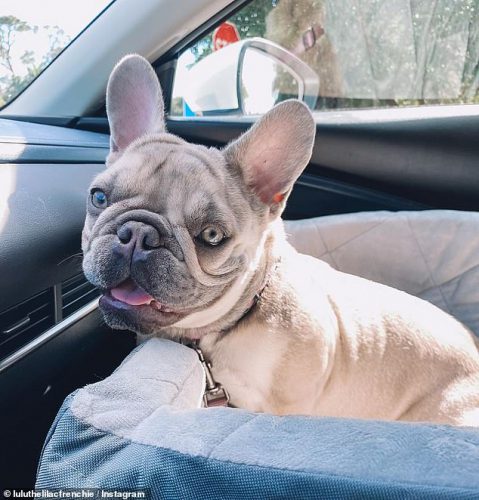 Platzner said: “Lulu is a very stubborn Frenchie who refuses to walk down the hallway because it feels good for her to be dragged and get a nice stretch and scratch.”

Platzner is a proud dog owner who uses Lulu’s “pet influencer” account to share content to eager fans who want to see the dog up to all the antics she does on a regular basis. She’s a dog that loves to get on camera and make an appearance.

Besides being a dog mom who runs a pet influencer account, Platzner also serves as a yoga teacher in the Palm Beach area. 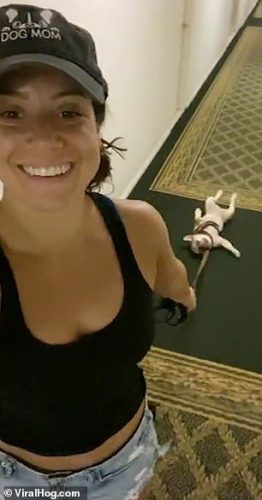 The hilarious video of Lulu was captioned with, “Dog mom life. She literally makes me drag her at least three times a day to get a nice scratch.”

When people started watching the video, it became clear that Lulu was not the only French Bulldog that liked to be dragged along the carpet like this. One of Lulu’s fans, Liz Hennings, wrote in response to the video: “My Frenchie does the same thing! I thought he was the only one.” 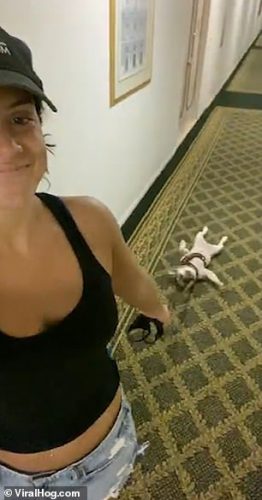 Another eager fan, Emmy Merle, commented: “I do this too! It’s so much fun.”

Although most people found the clip to be fun, there are always those who fear that Platzner might be harming her dog. French Bulldogs are often stricken with health problems because their breeding process often creates health and breathing problems.

Raychel Nicole wrote, “Respectfully, coming from someone who just had a dog with a compressed disc in his back, this is not good for your dog’s back. Frenchies have leg and back issues, and I’ve had to have Norman in a cage for two weeks. He was in so much pain, and it killed me. He still isn’t back to 100.” 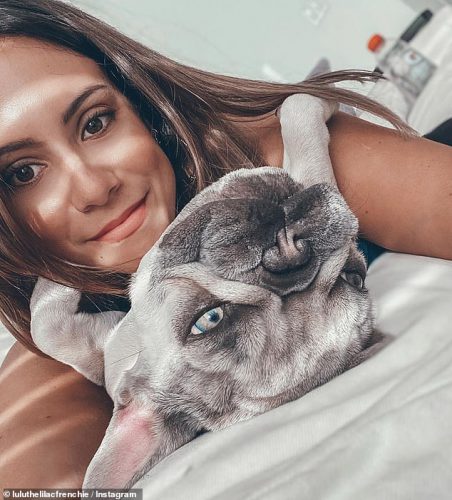 Platnzer replied, “Thanks for your input – I know Frenchies have leg and back issues. I figured maybe this felt really good for her as a stretch and a scratch since she loves to do it. I’ll definitely check with our vet cause I would never want to do anything that would hurt her.”

What do you think about this video?

A post shared by Lulu the Lilac Frenchie (@luluthelilacfrenchie)