She Was A World-Famous Model, But After All Her Plastic Surgery I Can Barely Recognize Her 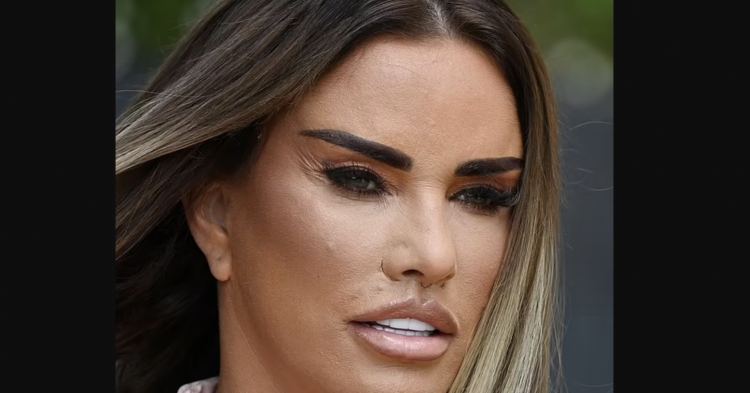 After years in the spotlight as a glamor model, 43-year-old Katie Price has been under the radar for some time. Now, however, the former model had come back into the conversation when she showed off the results of her latest stint under the knife. She got some work done on her face as well as liposuction across her body after taking a flight across the ocean to Turkey to take advantage of their lower prices.

Price shared a peek at her new look when she posted an image to social media. The image of her face left some people shocked because she looked very different from when she was an international glamour model. During her trip to Turkey, Price sought plastic surgery for her face and body. She underwent eye and lip lifts and also received some liposuction under her chin. She also opted for a Brazilian butt lift, which requires the plastic surgeon to transfer fat from another part of her body into her backside to make it plumper. 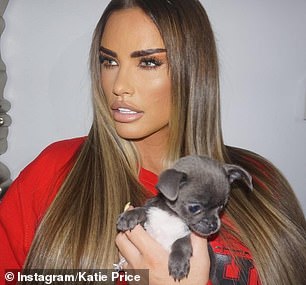 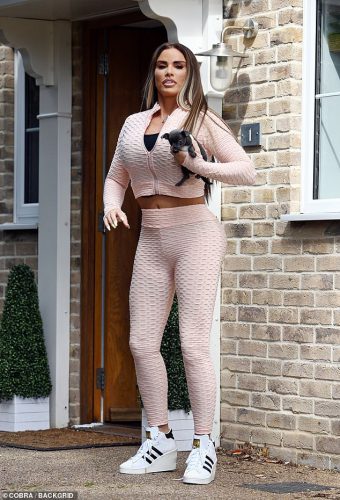 Many of Price’s fans applauded her beauty transformation and complimented her on her new look. However, she did face some criticism from fans who worried that the former model might be getting “addicted” to plastic surgery because it is a quick way to change the way the body looks without having to do the hard work of diet and exercise. 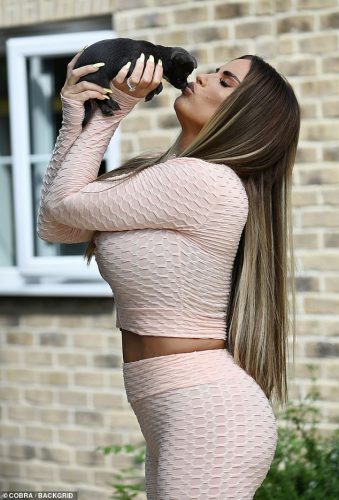 Katie Price assured her fans that she is not addicted to plastic surgery and cosmetic procedures. She offered up an analogy to help educate her fans about the way she views getting this type of work done on her body. 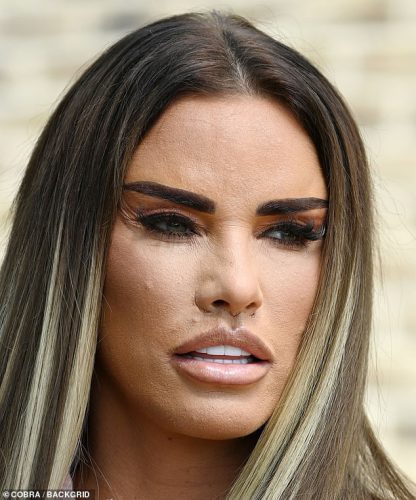 “It’s like a car – you have an MOT. If you get a scratch or a dent, you fix it, and that’s how I feel with my body. I’m not trying to look younger, and I definitely don’t want that alien look – when people go over the top and look like freaks. Having surgery isn’t fun and games. It is painful, and it’s irreversible… Everyone’s got imperfections, I could go over the top, but I don’t want to look like a freak.” 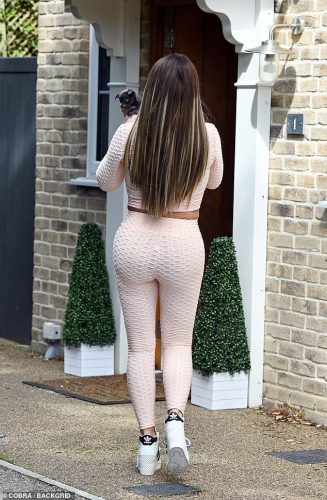 She said: “I’m not addicted, but if people want to say I’ve got body dysmorphia, just say it, even my mum says it, ‘You need to see somebody, you’re not normal in the head, are you?’ I said, ‘Mum, if you could have your face done again, you would, but you can’t because you’re terminally ill at the moment, you used to have Botox, this and that.’” 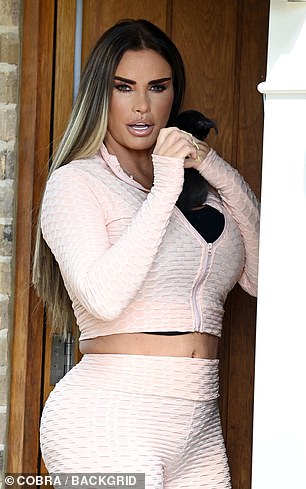 Price suffered from a freak accident last year that left her with two broken feet. She wanted to recover from that accident and “transform” her life into something great because the accident had only left her feeling “frustrated.” 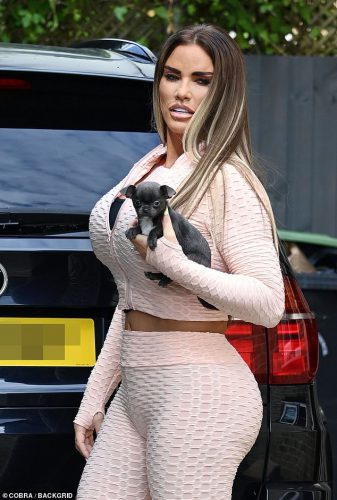 She explained: “I broke my feet last year, and before that, I used to go running to keep fit and ride the horses. I can never run again, so it changed my life. I was in a wheelchair for eight months. I had to learn to walk again. From being in a wheelchair, I’ve put on loads of weight, and I’m not used to that unless I’m pregnant. So I was getting frustrated. It wasn’t me. I hated it. My clothes didn’t fit.” 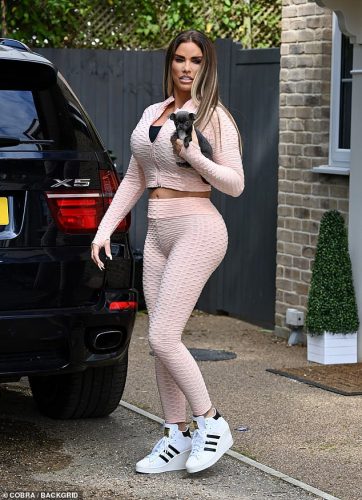 What do you think about Katie Price’s updated look?