She Was My Favorite Singer 40 Years Ago. Today She Came Forward With The Truth About Her Addiction : AWM

She Was My Favorite Singer 40 Years Ago. Today She Came Forward With The Truth About Her Addiction 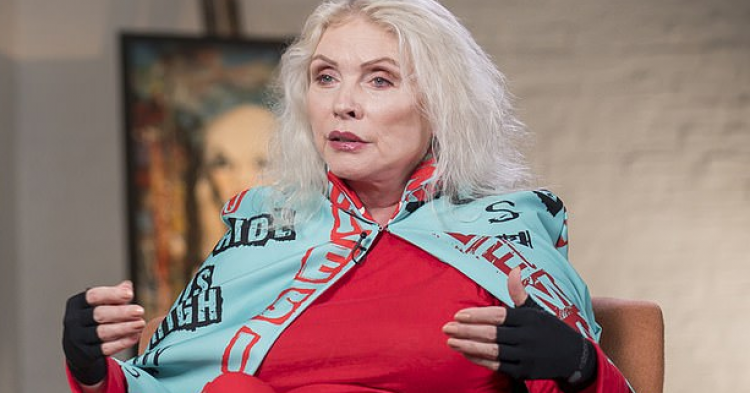 You remember this iconic musician from your youth. Her name is Debbie Harry, and she has recently come forward to discuss how heroin addiction and rape changed the course of her life forever. In a tell-all, Harry revealed that she was raped in the 1970s in the home that she shared with boyfriend and bandmate Chris Stein. Harry is revealing her tragic past now because all the details are shared in her new memoir that is set to release any day now.

Debbie Harry’s new book is called Face It and promises to be an enlightening read for anyone who loves Harry and all the music she created over the years. If you want a back-stage pass to Harry’s life, Face It proves to be the rollercoaster ride you want to take. 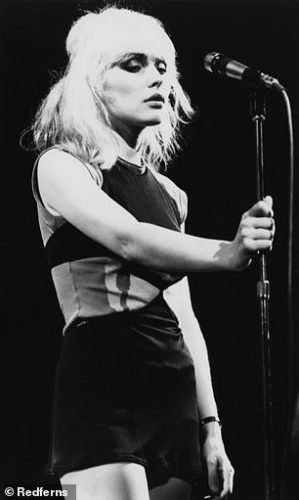 During the interview on Monday to promote her book, Harry did not hold back the punches. She spoke openly about her horrid drug addiction to heroin and how she was raped. She admitted that both she and Stein were “junkies” and although, looking back on how her addiction was “silly,” she admits she would not change it for the world because it helped her be the person she is today.

Now at 74-years-old, Harry can look back on her chaotic life with some wisdom. That’s one reason why Face It promises to be an invigorating read. Harry is not afraid to tell it like it is and get all the facts on the table.

While the heroin addiction was something fans knew about for some time – or at least suspected – the rape story was another thing entirely. The details of which are enough to make any advocate for women sick to his or her stomach. 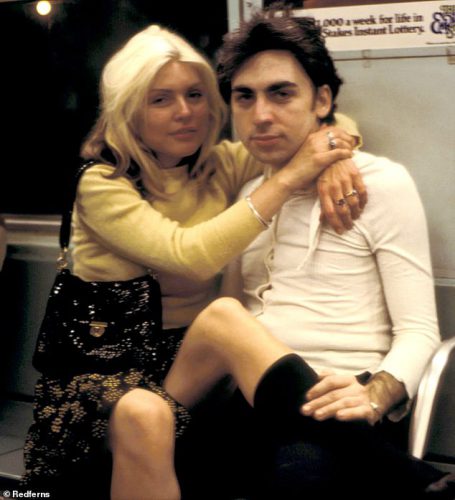 Harry described how a stranger followed her and Stein into their dingy heroin-den of an apartment. The person raped her at knifepoint and then stole their guitars, adding insult to injury.

Following the sexual assault, Harry felt “angry.” Fortunately, she had the support of her boyfriend and bandmate Chris Stein following the trauma.

“I have a great friend and partner in Chris, and he helped me just to sort of put it into proportion,” Harry said. “Believe me. I felt anger. Frustration. I wanted revenge. I went through every logical turn of emotion that you would normally go through when you’re victimized. For whatever reason, my sanity took over and said you can’t carry around this kind of anger and sense of frustration.” 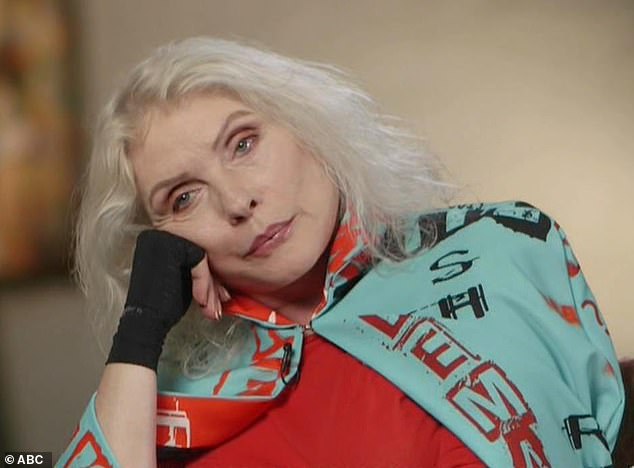 The rape occurred in the 1970s at the couple’s New York apartment.

After the man follower her and Stein up to their apartment, he tied both of them up. But then he untied Harry and told her to remove her underwear. 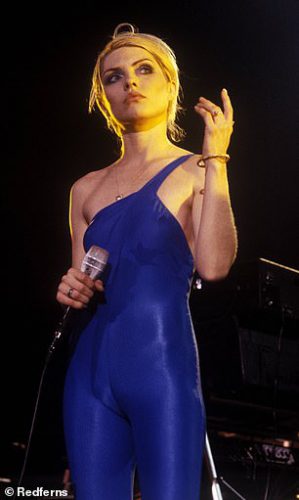 Harry admitted that at the time, she was more upset that the rapist had stolen her guitars than violated her body.

Instead of thinking about the rape, Harry and Stein abused heroin and other drugs to “survive” a “desperately horrible situation.”

She added, “That’s the story of rock and roll. Isn’t it?”