The Kids Wouldn’t Stay In Their Seats, So The Bus Driver Slammed On The Brakes To Teach Them A Lesson : AWM

School bus drivers are supposed to be people who will go above and beyond to support the safety of children. That’s the reason that school buses exist in the first place – to provide a safe way for kids to get to and from school every day. But when you see the surveillance footage from this school bus in Arizona, you’ll know that there are some very evil people out there who get paid to be around young children and put their lives in jeopardy.

Security footage shows the moment when 50-year-old bus driver Jamie Tellez slams on the brakes to slam a child’s head into the dashboard purposely. Based on the footage, it seems obvious that Tellez deliberately slammed on the brakes so he could injure the 11-year-old child and “teach him a lesson.” 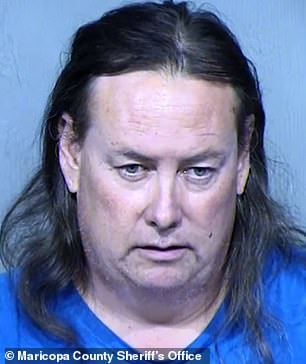 Because Tellez was trying to deal with three elementary school boys who were misbehaving, he decided to use his foot instead of his voice. While he could have spoken to the children and told them to sit down, he deiced that wasn’t working. That’s why he decided to hurt the child instead, by slamming on the brakes and causing the boy to fly through the air and slam his head against the front of the bus.

The incident began when a boy threw a wad of paper toward the trash bin at the front of the bus while Tellez was operating the bus. Although the wad of paper missed, Tellez grew furious and flew into a rage. 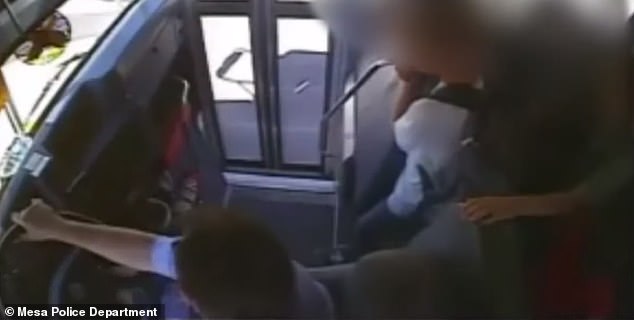 “You better get your a** down there and pick that up right now. I’m going to f***ing knock the s*** out of you!” he shouts according to the video surveillance footage, which captures audio.

Because the children did not act fast enough for Tellez’s liking, he slammed the brakes hard enough to cause the 11-year-old victim to fly through the air and crash into the bus’s dashboard. Following the accident, it was evident that the elementary-school boy was hurt because he hit his head hard enough against the front of the bus to put a crack in the windshield. 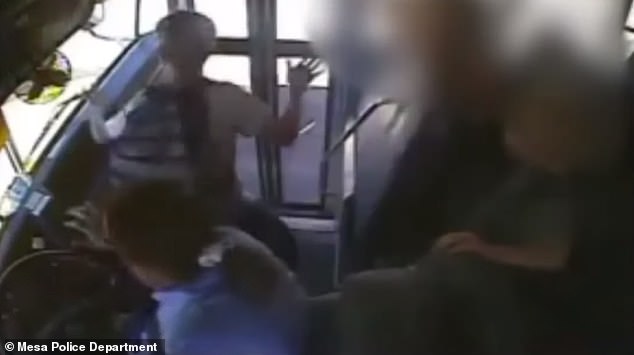 Although most people would be alarmed after this happened, Tellez continued his rampage. He grabbed the child and hurled him toward the back of the bus. 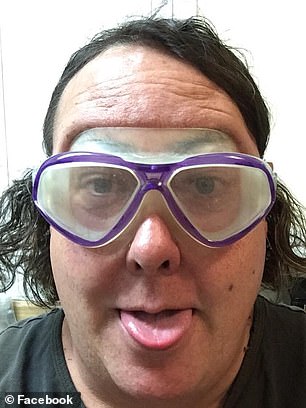 The boy, who was a bit dazed, tried to defend himself, saying, “It’s not my fault!”

“It IS your fault!” the furious bus driver replied, “because if you were behind a seat, then you wouldn’t be flying around the bus. Would you?”

Then Tellez turned his rage back on the person who set him off – the boy who threw the paper. 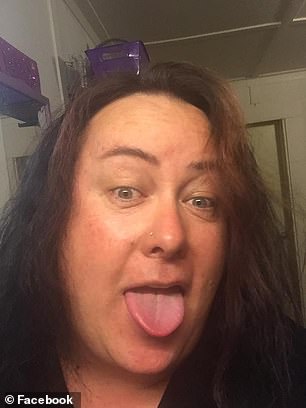 “The truth of the matter is I can’t touch you, but every day, I would like to beat the s*** out of your little a**! You understand that?” 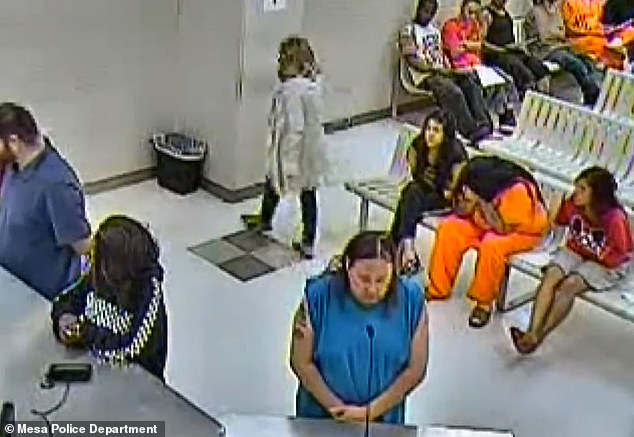 Tellez was arrested on charges of child abuse, reckless driving, and more.