The Mother Of These Conjoined Twins Refuses The Surgery To Separate Them : AWM 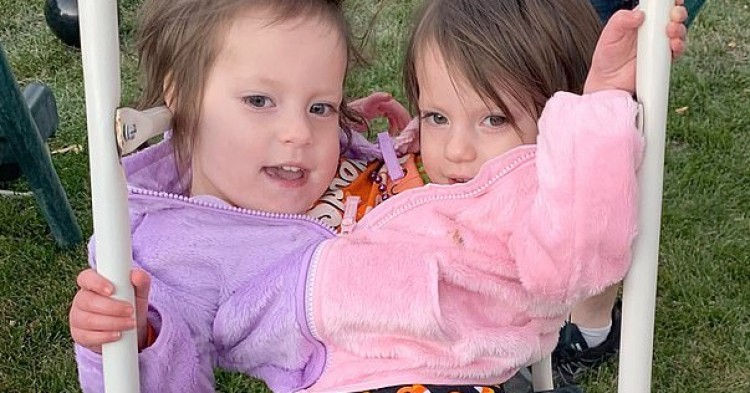 An Idaho mother of twins is happy just the way they are. However, the medical world and people in her family keep pressuring this happy move to “fix” her twin babies – because they’re conjoined. However, 26-year-old Chelsea Torres does not want to operate on her conjoined twins because they’re “doing well,” and she doesn’t want to risk losing them in an operation that would not be medically necessary.

Although Torres and her twins deal with “constant” stares from the rude people of her hometown in Idaho, she loves her babies and does not want to change them at all. The 26-year-old, who lives in Blackfoot, Idaho, was pressure to “fix” her conjoined twins before they were even born. Trusted advisors pushed Torres to “abort” the twin daughter even though doctors told her that they were joined from the large intestine down. Nevertheless, Torres put her faith in God and decided to continue with the high-risk pregnancy and bring the conjoined twin daughter, Callie, and Carter, into the world. 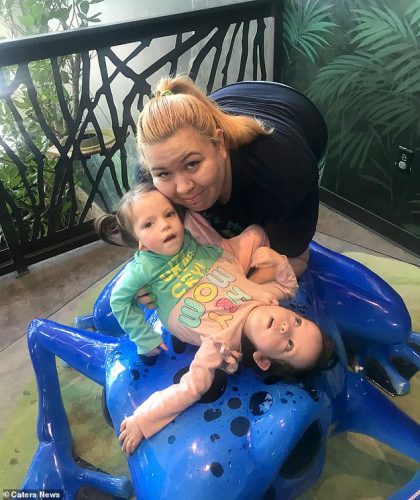 She’s so happy she did. Although people glare at them like they’re a sideshow, Torres doesn’t care a lick about what they think. As a full-time mother, she has her work cut out for her, which is made even harder because of the twins’ unique position.

Now that Callie and Carter are three-years-old, they’ve started to move about on their own. They crawl on the floor and have begun talking; however, they’re developmentally behind peers when it comes to things like that. They have a lot of trouble walking. 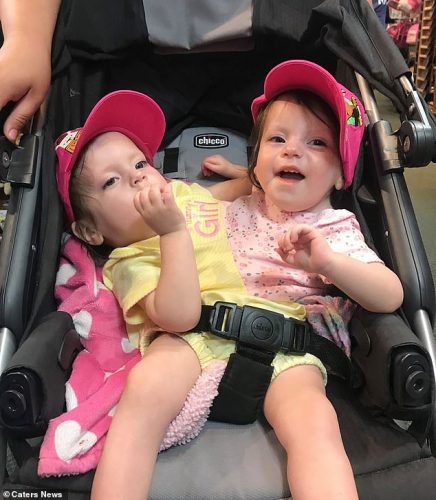 Although raising her conjoined twins has come with a lot of problems, Torres loves being a mother and is currently 23-weeks pregnant with her next child. Although life might be easier if she had the twins separated, Torres doesn’t want to challenge fate.

“We haven’t thought about separation surgery for the girls, and I wouldn’t like to separate them. They are doing well at the moment, and we have not been advised to look into the surgery, so as long as they are doing well, they will stay together.” 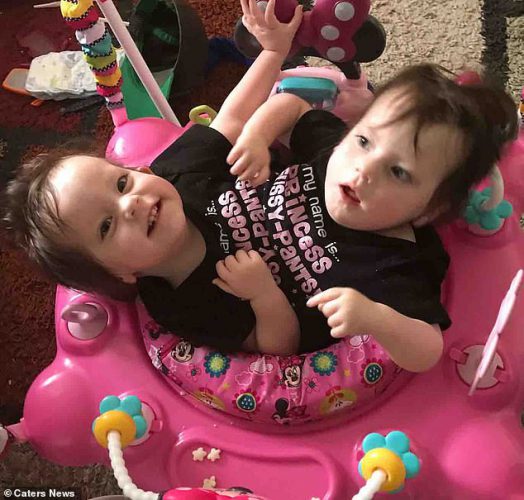 Although she has watched her twin daughter learn to live together and get through life as a unit, the people of Blackfoot, Idaho, are not as accepting as she would like. They face “constant” stares and ridicule from strangers.

“My daughters are fit and healthy and have definitely made it further than anyone thought they would. So people don’t know what they’re judging us for,” Torres said. “Even in our hometown, people are constantly staring at us and giving me judgmental looks.” 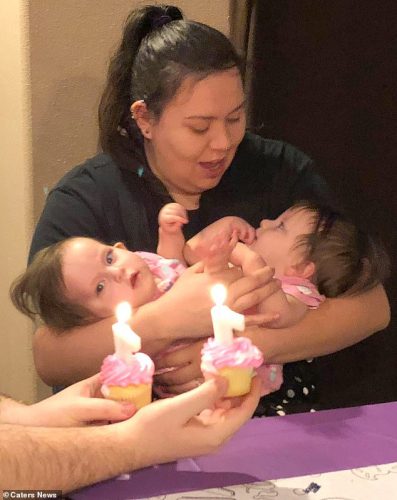 She added, “People don’t realize that it is hard for me to have to watch everyone else’s kids grow up and run around playing together, whilst my daughters cannot walk yet. But people don’t seem to think of that and still look at us as though we are weird even people who have seen us in public before. Even though we receive rude glances, it won’t change how I am to my children and doesn’t change my opinion on having them separated.”