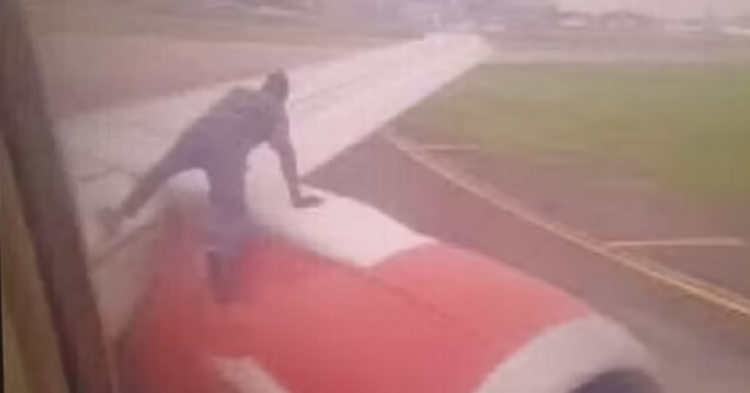 A prank gone wrong forced a Boeing 737 plane to land after takeoff from an Israeli airport after people began sending photos of plane crashes to other passengers onboard the flight. According to reports, nine people on the Israeli flight used their iPhone AirDrop function to send photos of plane crashes and other airline disasters to other passengers on board the flight, causing one woman to faint out of fear for her life.

The incident occurred at Tel Aviv’s Ben Gurion Airport on an AndoluJet flight that was set to take off on a flight to Istanbul, Turkey. Now, a spokesperson for the Israel Airports Authority named Ofer Lefler has come forward with a comment to insist that the incident was not an act of terrorism but a prank gone wrong. 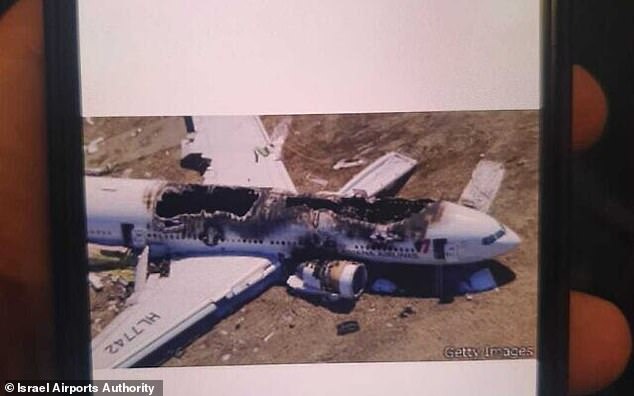 The nine pranksters who sent the terrifying images to other passengers were all identified as Israeli citizens, according to local police. They were all removed from the flight and might face prosecution for disseminating false information to other passengers on the flight in an effort to terrify them. In Israel, someone who commits such a crime could face as much as three years in a Middle Eastern prison.

“I am sure the police and the security authorities will find out why they (the suspects) did it,” Lefler told Channel 12 TV.

Thankfully, passengers who received the images notified the flight crew. After hearing about the prank, the pilot made the right decision to turn around the plane and head back to the gate to ensure that there were no serious safety issues. 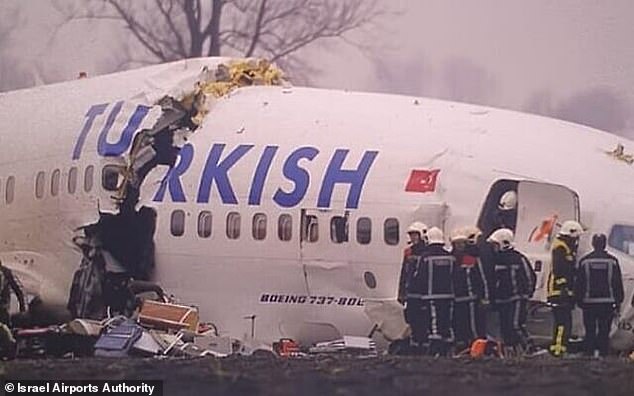 One passenger on the flight named Diana spoke to Channel 12 about the damage the pranksters caused by sending the alarming images over the iPhone AirDrop feature. She told the news source, “One woman fainted, another had a panic attack.”

Lefler confirmed that the plane eventually took off after the pranksters were dealt with. However, the flight first had to be checked for security threats, and officials scoured the luggage as well as the people on board to ensure that such a problem would not occur again if the plane were to head back out on the tarmac for takeoff.

Lefler confirmed that the pranksters all used the iPhone AirDrop feature to transfer the alarming pictures to other passengers. The feature allows iPhone users to transfer files to one another so long as they are in the same area. The pranksters knew this and decided to abuse the technology in an effort to terrorize the people on the AndoluJet flight.

Pictures that were shared as part of the prank included crashed planes from Turkish Airlines. One plane crashed in the Netherlands back in 2009, while a second image showed a plane that crashed in the United States in 2013.

What do you think about these pranksters? Does a three-year prison sentence sound reasonable for such an offense?