This Is The Man Who Stuffed A Baby In A Backpack And Left Her In A Trunk For 10 Hours : AWM

Some people leave babies in parked cars by accident. But this man, who crammed a ten-month-old baby into a backpack and then stuffed the backpack into the trunk of his car, was doing something entirely different. Because he left the baby trapped in the car for at least five hours – and the baby died – the man has been charged with capital murder and faces the death penalty if he’s found guilty of the crime.

27-year-old Trevor Marquis Rowe is behind the dastardly incident. The Lubbock, Texas resident, was arrested last Tuesday after police launched a thorough investigation into the death of 10-month-old Marion Jester-Montoya. 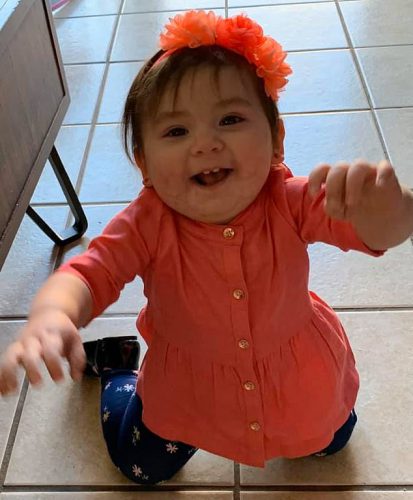 Just before 5 pm on Tuesday, Rowe placed a 911 call and alerted authorities to the fact that the infant was no longer breathing. He also said that he stopped his car and began CPR while he waited for the emergency crews to arrive.

A police affidavit claims that Rowe was not the hero he pretended to be. Instead, he “crammed” the vulnerable child into a backpack and placed the child into the floorboard of the front passenger seat area of the car. Rowe then went to work for hours while he left the child in a vulnerable situation.

When he returned to check on the child, he found the baby had freed herself from the backpack. He then returned the child to the bag and went back to work.

Rowe told the police that he checked on the child again during his lunch break. He found her breathing and crying lightly from the abandonment. 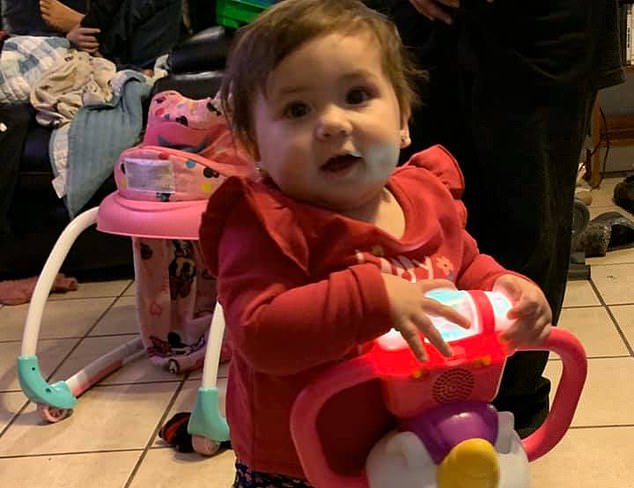 When he returned at 5 pm after work, he found the child was no longer breathing. This was when he called 911 and began CPR. When the emergency crews arrived, they rushed the baby to the hospital, but they could do nothing to help her. She was pronounced dead at the care clinic.

The arrest warrant said, “He knew that placing a person into a trunk was dangerous to human life. Rowe advised that placing someone into a backpack was even more dangerous.”

The grandmother of the deceased baby, Sheilah Montoya, told KLBK: “We were planning her first birthday. It was going to be Minnie Mouse.”

Rowe has been arrested for child-related incidents before. Back in 2018, he was arrested after he left two children unattended. But that charge did not continue marching forward. This time, he will have to atone for what he did since the consequences were so dire.

Rowe was arrested and locked away in Lubbock County jail on a $2 million bond. He does not seem to have an attorney listed for him. This is not a good thing for a man who is fighting a murder charge in the state of Texas.

In Texas, where the death penalty is practiced liberally, Rowe will have to fight the state’s attorneys and convince them why they should not sentence him to death – especially after he sentenced a 10-month-old baby to death.

What do you make of this man’s mistake? Should he face the death penalty?