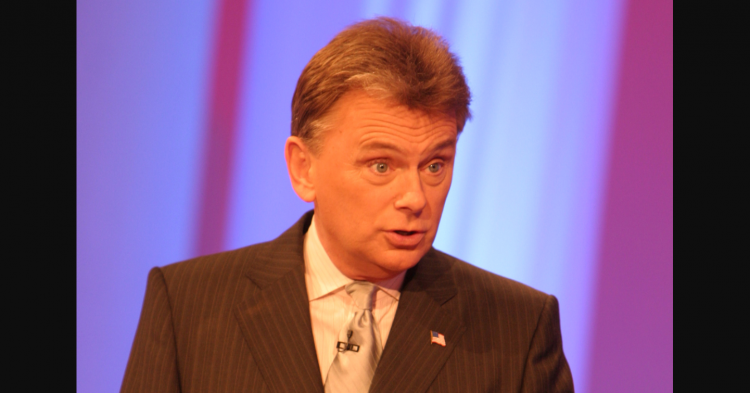 Game shows wouldn’t exist if they didn’t have rules. Some programs like Jeopardy are famous for their nitpicking. Contestants need to pronounce their answers correctly if they hope to take home some money. However, Wheel of Fortune fans were recently tested after a contestant botched a crossword puzzle, losing the prize on a technicality. Now fans demand the show ease its strict rules so more people can walk home with more money.

Wheel of Fortune has been gracing American television sets for thirty-seven years. However, the crossword puzzle format was a new addition to the program as of 2016. The puzzle format has its own unique rules, which include that the contestant cannot add any words when providing the answer. This means that the contestant is not supposed to include “and” when providing the four words featured in the puzzle.

On Wednesday’s episode, contestant David Pederson learned the hard way that Wheel of Fortune does not mess around with its rules. The program holds contestants to them and does not let go even if it is deserved. Because the game show forbids contestants from including the word “and” while answering the crossword puzzle, it is not uncommon for players to accidentally say the common word. It’s how they would read the words at any other time – but the common word is not to be included in their answer to the crossword puzzle format.

Pederson was up for a big win when it was time for him to solve the crossword puzzle. However, he accidentally included the conjunction “and” when answering and learned the hard way that his answer could not be accepted as it was.

Because Pederson had gotten the answer right, except he had included the extra word, another contestant was able to solve the puzzle without any trouble. They, however, did not include the pesky “and” while solving the crossword puzzle.

Fans were not pleased by Pederson’s oversight. However, they felt that the problem was with how Wheel of Fortune expects contestants to answer the crossword puzzle rather than with Pederson himself for forgetting the rule.

“They need to fix that freakin’ “and” rule for #WheelOfFortune crossword puzzles. Come on.”

“@wheeloffortune really needs to do away with penalizing contestants who add “and” when solving the crossword puzzles. #wheeloffortune.”

“The “and” rule during crossword puzzles is the dumbest rule since the ‘you must wear a shirt’ rule at Applebee’s. #wheeloffortune”

“Another contestant is losing out on money because they said AND on the crossword puzzle. @WheelofFortune, just change the dumbest rule ever and allow this.”

“There’s nothing colder than @WheelofFortune dinging folks for adding the ‘and’ when solving crossword puzzles.”

There’s no saying whether Wheel of Fortune will take this feedback and make some changes to their game show. It’s possible. Fans seem eager to make it easier for people to take home cash at the end of each episode.

Although Pederson lost that puzzle because he added the word “and” into his answer, he did walk away from the day with an extra $1,000 in his pocket plus a bank full of fun memories.